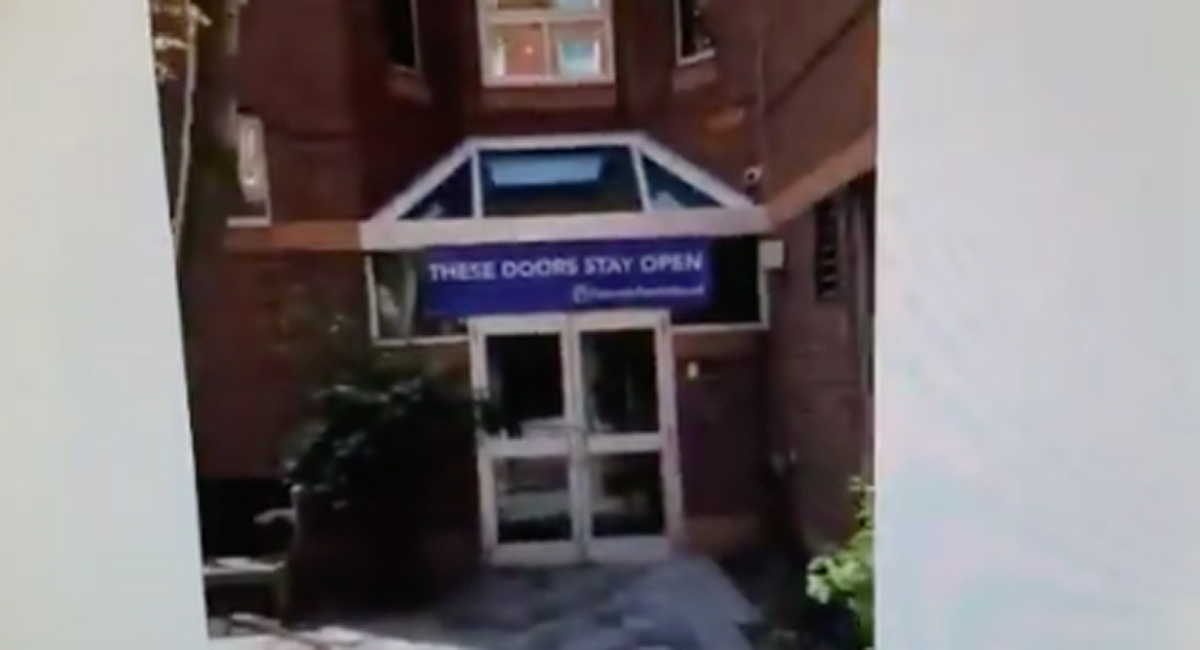 (PAFamily.org) You may have seen the video going around of State Rep. Brian Sims (D-Philadelphia) harassing and mocking a woman praying outside of a Planned Parenthood abortion clinic in Philadelphia. This is shameful behavior, especially by a current lawmaker.

But did you know this is the largest abortion clinic for Planned Parenthood in Pennsylvania? And they have a shameful health and safety record with the state, with no repercussions.

Below is a summary of the failings in each of the thirteen failed inspections, which include failing to report [suspected] child sex abuse, improper storage of aborted babies, failure to report a serious incident to a patient and no background checks on employees. (Source: PA Department of Health)

Even with these failures, there is no indication that this location was ever fined, penalized or forced to closed until the failures have been remedied.

PPSP Surgical Locust Street Health Center was not in compliance with The Pennsylvania Crimes Code and the Child Protective Service Law.

This is not met as evidenced by:

[SEE VIDEO BELOW at 3:37 for Live Action’s report on the failure to report sexual assault at this location.]

In compliance, but recommendations were given.

Editor’s Note: This article was published by the Pennsylvania Family Institute and is reprinted here with permission.