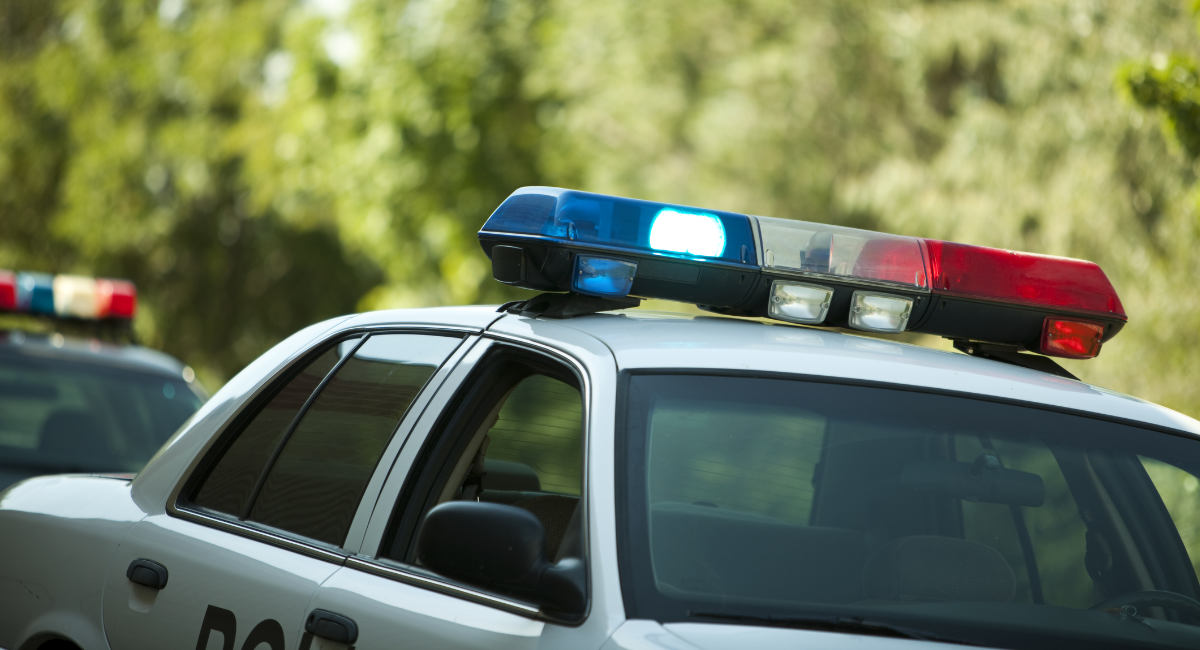 According to tweets from pro-lifer Stephen Horn, the Raleigh Police Department is declining to charge the driver of a Ford truck who drove off the road toward pro-life activists who were volunteering as sidewalk counselors outside an abortion business last month. Horn is a relative and fellow church member of the alleged victims.

SCOOP: Raleigh PD declined to charge a driver who ran off the road last month in an apparent attempt to intimidate or run over anti-abortion demonstrators in front of the abortion clinic on Jones-Franklin road

“One anti-abortion protestor who was standing at the near corner of the road and the clinic’s driveway jumped out of the way to avoid being hit,” wrote Horn.

In a follow-up tweet he explained, “The driver swerved far enough off the road to bottom out on the edge of the pavement, leaving visible scrape marks. The sound was loud enough that the clinic security came out to make sure everything was okay.”

According to the Raleigh PD, “The incident was investigated and there were no charges filed.”

The driver swerved far enough off the road to bottom out on the edge of the pavement, leaving visible scrape marks

Witnesses, however, told Horn, “It’s unclear what the investigation involved. We provided the tag number in the initial call to the police and the officer on scene never asked for that, or the make and model of the vehicle (which we had). Despite physical evidence on the scene (tire marks and scrapes on the pavement), several eyewitnesses, and the clear danger presented to several people — including several young children — when the vehicle lost control before swerving back on the road, there seemed to be little interest from Raleigh police to even question the driver. Since they had his tag number, that would be a real possibility.”

Attacks against pro-lifers have been rising in recent months since the Supreme Court draft decision of Dobbs v. Jackson Women’s Health Organization was leaked in early May. Pro-life organizations and churches have been firebombed, graffitied, and set on fire across the nation with one specific group, Jane’s Revenge, taking credit for most of the attacks. The Biden Administration has refused to condemn the violence and major media outlets are mostly failing to report it.