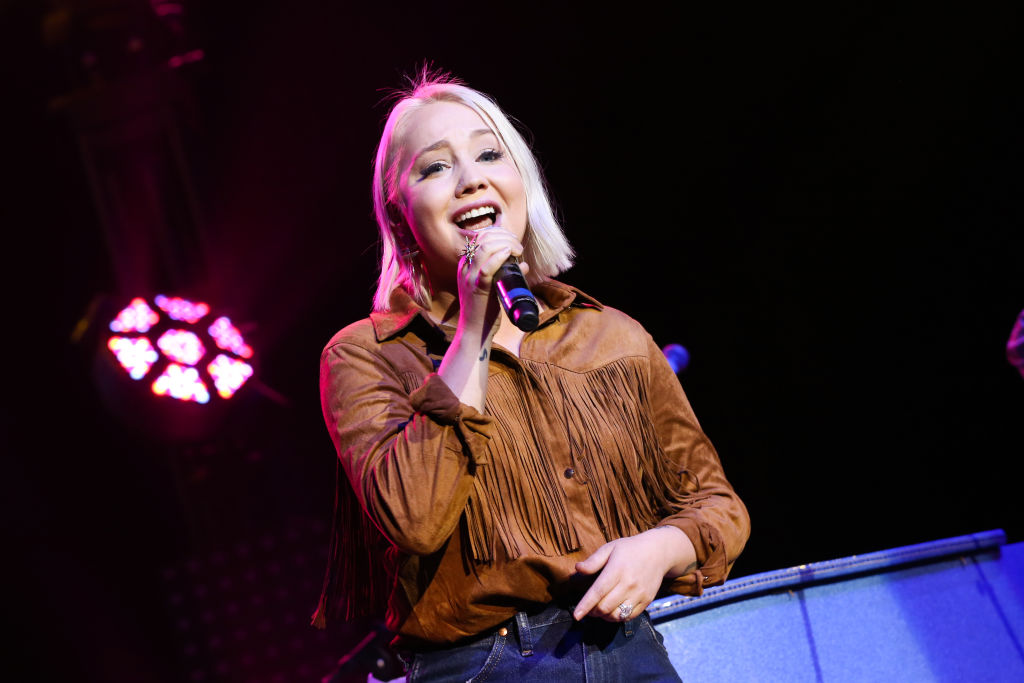 Country music star RaeLynn first entered the public eye when she competed on season two of The Voice in 2012 at the age of 18. In 2016, she married Joshua Davis, and in May of this year the couple announced that they were expecting their first child, a daughter. She also shared a beautiful song she’d written to her preborn baby when she was eight weeks pregnant, with the lyrics acknowledging the undeniable reality of life in the womb, and the singer’s own marveling at the mother-child bond that was already growing. Now, she’s released a second pro-life track which is already getting attention.

RaeLynn gave birth to daughter Daisy Rae on September 8, and on September 24, will officially release a second pro-life song, called “She Chose Me.” The opening lines tell the story of a young Christian woman faced with an unplanned pregnancy after an affair with a married man.

She was a bible belt lovin’ believer

With a twelve year ring on her hand

Got a little too close to the fire

And started burnin’ for another man

One thing led to another

At a motel on Galveston Bay

They didn’t know it at the time

But more than just love was made

That’s one hell of a choice to make

The chorus details the decision ultimately made:

If it went the other way nobody would have blamed her

She could have chosen one quick fix

To get her out of one big mess

Coulda kept her secret, gotten out before it

But she chose me

In the Instagram post announcing the song ahead of her upcoming album release, RaeLynn commented, “This album’s got a lot of sass and bass but I promised you I will always write from the heart and not shy away from the hard subjects. This song is my heart.”

Two reflections on the very different situations that can lead to motherhood both end up in the same place for RaeLynn, a place that recognizes the innate dignity and value of each and every life regardless of the circumstances of one’s conception.