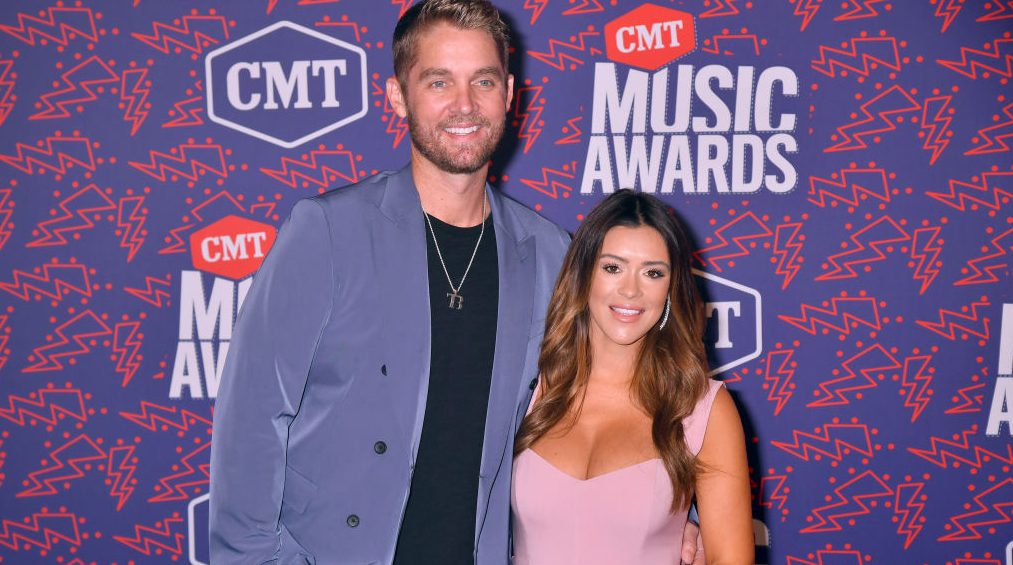 While Young sings, “I remember when I first heard your heartbeat,” his daughter’s fetal heartbeat, recorded during a visit with the doctor, can be heard beating in the background.

“Yeah, she was a little musician before she knew it,” Young said in an interview with People.

Young shows his love and affection to his unborn child throughout his song, telling her she will “always be my baby.” He tells her to watch her mother to learn “just how to be a lady.” Young said in a video on May 4th that the message to his daughter was “If you wanna really know how to be a lady, watch your mom.” The song was released April 30.

On May 1st, Young tweeted that he was “so excited to finally introduce ‘Lady’ to the world.”

“It is easily one of the most special songs I’ve ever written,” he wrote.

He said in a May 4th video that he had already decided to write songs to his children after they were born, and he “got to know them a little bit.” However, even before his daughter was born, his love for her was growing and he “started trying to put together ideas.”

In the song, Young remembers hearing his daughter’s heartbeat for the first time during an ultrasound, when the baby was about eight weeks. He sang in his song that this was the “first time you (his daughter) ever scared me.” He finished writing the song while his daughter was still in her mother’s womb.

A couple of months before the baby was born, Young discussed the song with songwriters Jon Nite and Ross Copperman. He decided to make the song a tribute to both this wife and child. The baby was born last October.

In a May 4th video, Young said that “the song isn’t about my daughter, but rather, it’s a message to my daughter about my wife her mom.”

Young decided to call the song “Lady” after his wife, whom he called “Lady” for a long time.

“I’m excited to write that song … I hope it’s as meaningful to people listening that have children or a family or are planning to,” Young said.

He concluded, “it is really, really special to my wife and I. I can’t wait until my daughter’s old enough to hear it and understand it and know that Daddy wrote her a song before she was even here with us.”