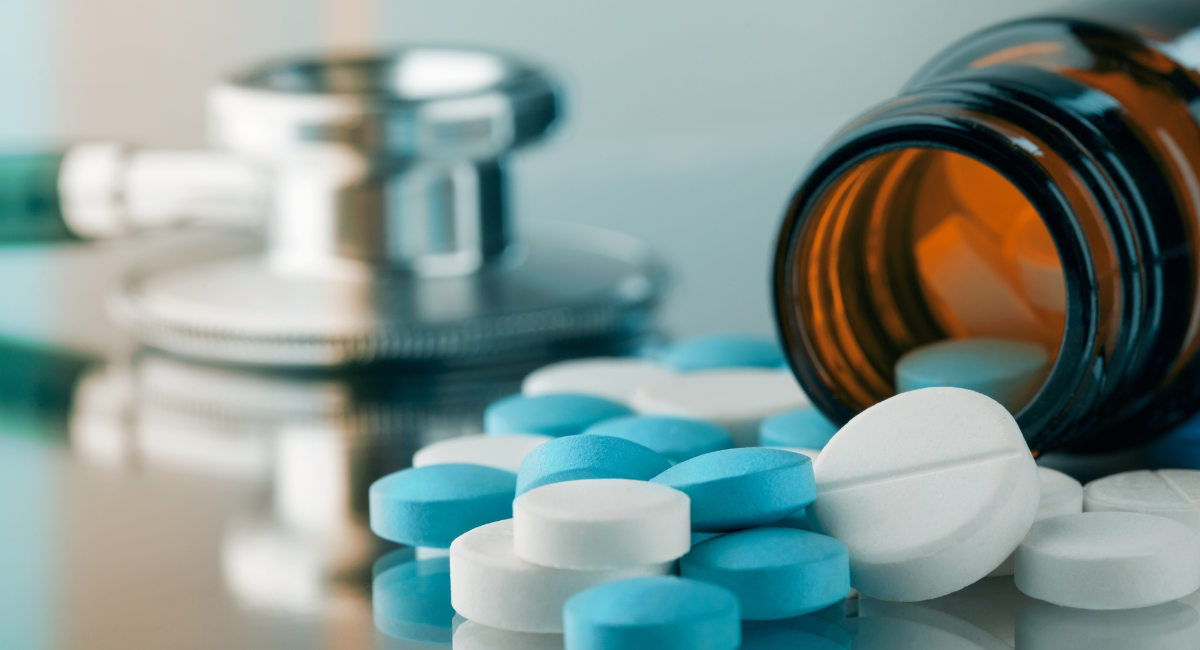 As euthanasia and assisted suicide have risen throughout Canada, Quebec in particular has announced an alarming new statistic. According to the president of Quebec’s Commission on End of Life Care, the province now has the highest euthanasia rate in the world.

Michael Bureau told reporters at a press conference that Medical Aid in Dying (MAiD) requests have been increasing since the COVID-19 pandemic. Now, 5.1% of deaths are due to euthanasia or assisted suicide, compared to 4.8% in the Netherlands and 2.3% in Belgium.

According to Bureau, though he is surprised by the rapid growth, he thinks there is an explanation: people are being presented death instead of treatment, though he doesn’t believe this proves there is a problem with the program. “Quebecers who receive medical assistance in dying are at the end of life. They have suffering that cannot be alleviated and they meet all the criteria,” he said. “The commission on end-of-life care analyzes all requests for medical assistance in dying to ensure that they comply with the law.”

Georges L’Espérance, a neurosurgeon and president of the Quebec association for the right to die with dignity, further added, “It means also that patients are more aware of their dignity and their own autonomy and that’s what they want, they want to have a kind of control up to the end.”

Yet as Alexander Raikin explained in The New Atlantic, this does not absolve Quebec or Canada.

“One of the greatest reasons for concern is the sheer scale of Canada’s euthanasia regime,” he said. “California provides a useful point of comparison: It legalized medically assisted death the same year as Canada, 2016, and it has about the same population, just under forty million. In 2021 in California, 486 people died using the state’s assisted suicide program. In Canada in the same year, 10,064 people used MAID to die.”

Adding to concerns is that last year, for example, the Quebec College of Physicians began recommending infant euthanasia, so long as the child has a disability. The move was quickly slammed by disability rights groups, but serves as another example of how eager Quebec, and Canada, have become to expand euthanasia as quickly as possible.