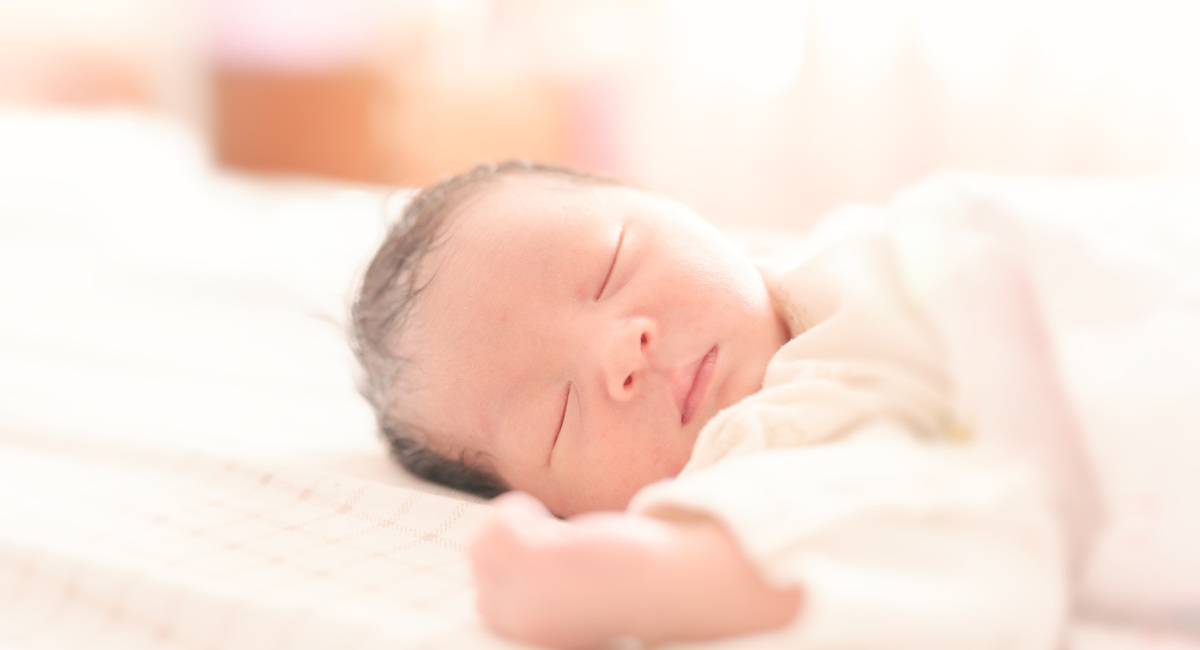 Canada, though having only recently legalized medical aid in dying (MAiD), has some of the least restrictive assisted suicide laws in the entire world. Yet a group of Quebec doctors are calling for infants to be eligible for euthanasia as well.

The Quebec College of Physicians is facing heavy scrutiny after making a recommendation that infants under the age of one who are deemed to have “severe malformations” and “grave and severe syndromes,” and whose “prospective of survival is null, so to speak” be eligible for euthanasia.

Dr. Louis Roy, in a presentation before the Commons’ Special Joint Committee of Medical Assistance in Dying (MAiD), said Canada should follow the Netherlands’ Groningen Protocol, which allows infants to be killed if at least one doctor confirms the child has “unbearable suffering,” and both parents consent. Yet understandably, disability advocacy groups have immediately raised concerns that these vague terms will lead to nothing more than state-sanctioned genocide against infants born with disabilities.

A clip today from the Special Joint Committee on [MAiD] today in which Dr Louis Roy, representing the Quebec College of Physicians, recommends that assisted death be expanded to to infants under the age of one "with severe deformations and…grave and severe syndromes." pic.twitter.com/skwpkUK56P

In a statement to the National Post, Inclusion Canada slammed the proposal as rooted in ableism.

“Most families of children born with disabilities are told from the start that their child will, in one way or another, not have a good quality of life,” Krista Carr, Inclusion Canada’s executive vice president, said. “Canada cannot begin killing babies when doctors predict there is no hope for them. Predictions are far too often based on discriminatory assumptions about life with a disability.”

She added that it’s not possible to gain consent for the murder of an infant.

“An infant cannot consent to their own death,” she continued. “This isn’t MAID, it’s murder. And providing MAID to a person who cannot consent is a standard that is wildly dangerous for all persons with intellectual disabilities in Canada.”

Dominick Evans, an American filmmaker and disability activist, likewise criticized the proposal in a statement to the National Post. “I have many friends who were told this in infancy who have lived into adulthood and have thriving lives,” he said. “My disability was not diagnosed until I was four, but it was as though I had already ‘died’ because everybody was so abysmal towards being diagnosed with a disability.”

Alex Schadenberg, executive director of the Euthanasia Prevention Coalition, also asked why euthanasia would even be necessary if a child’s illness is truly severe.

“Why would you then have to give the child a lethal dose? If the child is not going to survive, the child can be kept comfortable and die naturally. There’s no reason for us to kill the child. There’s no reason for us to do this at all,” he said, adding, “Now, it’s not about my autonomy, my choice. If I can do that to a newborn, why can’t I do that to someone who never asked for it, who never showed any interest in it but now has Alzheimer’s?”