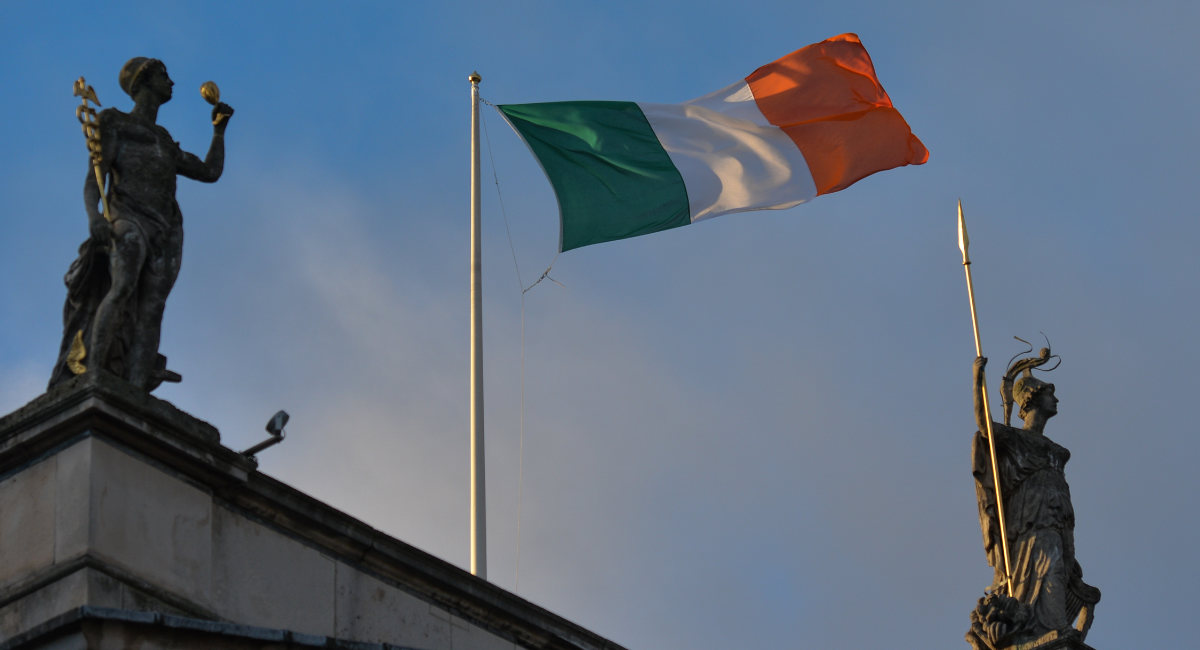 Pro-lifers praying and offering sidewalk counseling outside abortion facilities in the Republic of Ireland could face hefty fines and imprisonment under newly proposed buffer zone legislation, which was debated at its second reading on Wednesday by Irish legislature.

Last month, Sinn Féin Senator Paul Gavan introduced a bill known as The Safe Access to Termination of Pregnancy Services Bill 2021. The legislation, which was sponsored by the pro-abortion group, Together for Safety, sets up “safe access zones” covering 100 meters around hospitals, clinics, and any other premises which fall under the scope of the sweeping bill. In these zones, prayer and counseling for pregnant women would be prohibited. Violators could face a fine or six months imprisonment.

“We need this legislation without further delay because women and pregnant people are entitled to access essential healthcare including access to termination of pregnancy services in privacy and dignity without being subject to intimidation, harassment and the subtle but deliberate chill effect that anti-choice protesters are bringing to hospital, family planning and GP settings across the State right now,” Gavan stated.

Those in favor of the bill believe the zones protect health care workers and women; however, what they actually do is restrict free speech and prevent women from hearing about alternatives to abortion. Women are often pressured into believing abortion is their only choice.

In response, the Christian Institute’s Deputy Director Ciarán Kelly called the Bill “an unnecessarily restrictive response to legal protest which will reduce vulnerable women’s options on where to seek assistance.” Kelly noted that laws prohibiting harassment and intimidation already exist and outlawing free speech as well as access to prayer and advice will not help women.

In fact, at the second reading of the bill, Senator Sharon Keogan aptly noted that current public order legislation could easily handle large-scale, out-of-control demonstrations affecting health care facility access — but that’s not the point of the bill. The aim of the bill is to ban “small, peaceful groupings of individuals who gather to discuss alternatives to abortion with women who may be open to such or simply to engage in quiet prayer, as is their right.”

In July, Live Action News reported that a staggering 13,709 abortions have taken place in the Republic of Ireland since the country’s new abortion law was introduced in January 2019, according to Ireland’s Department of Health. These numbers are a far cry from the government’s promise that abortions, once legalized, would be “rare.”

Amid rising abortion numbers, pro-life activists are working tirelessly to turn the tides. As Senator Ronan Mullen commented during the second reading of the bill, “It is entirely legitimate and worthy to seek to save lives and to affirm the lives of both women and their unborn babies, and that will continue.”

He continued, “It seems, however, as though the one third of people in this country who expressed their belief that the unborn deserve to be protected, in addition to the mother, are expected to go under a rock, disappear from the airwaves and are not allowed to express their views respectfully and in public. That is what is going on here. That is not good for our democracy or for mothers and their unborn children. I hope it will stop.”

The bill proceeds to the Committee stage on November 16, which offers the opportunity for a detailed examination of the bill. Meanwhile, the battle to protect women and preborn children in Ireland will continue.