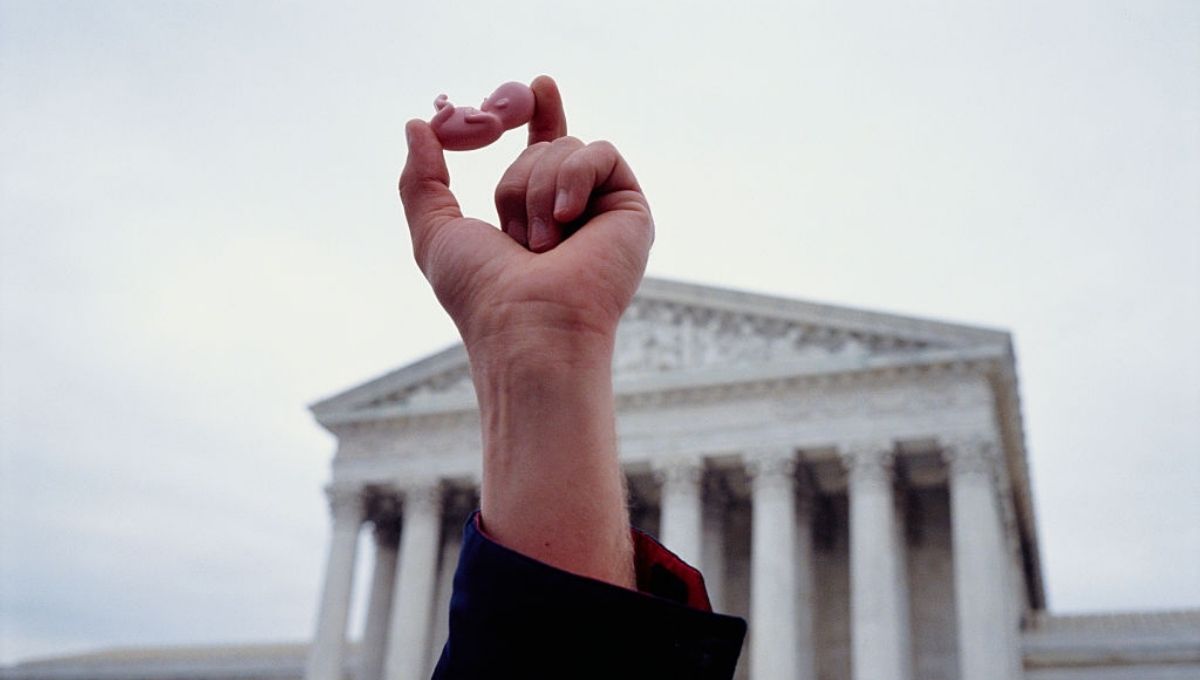 Two Rivers Public Charter School sued Larry Cirignano after he peacefully stood on a sidewalk one time near a Planned Parenthood abortion facility situated in between an elementary and middle school in the District of Columbia. Represented by Liberty Counsel, Cirignano responded by filing an anti-SLAPP suit against the school. Today, the court ruled in favor of Cirignano and dismissed the case brought against him. Liberty Counsel will now return to court to assess attorney’s fees and costs against Two Rivers Public Charter School for its unlawful lawsuit intended solely to thwart the First Amendment right to free speech.

The lawsuit by the public charter school contained one allegation that on November 23, 2015, Cirignano appeared on a public sidewalk holding a sign raising awareness about abortion. The Planned Parenthood building shares an alley with and is located between the two buildings of the Two Rivers. The charter school sued Cirigano even though he never trespassed on school property or otherwise broke any laws.

However today, in a 3-0 decision, the Appeals Court ruled that Two Rivers has no standing to bring the lawsuit and would not succeed on the merits of its claim.

The District of Columbia Court of Appeals wrote, “Two Rivers Public Charter School lacked third-party standing to assert a claim for intentional infliction of emotional distress (‘IIED’), and its other claims cannot succeed on their own.”

The court also wrote, “We therefore hold that the trial court erred in holding that Two Rivers had demonstrated it was likely to succeed on the merits of its private nuisance and conspiracy to create a private nuisance claims (sic) in order to overcome the AntiSLAPP special motion to dismiss.” The District Court of Appeals ordered that the case against Cirignano be dismissed.

Liberty Counsel’s Founder and Chairman Mat Staver said, “This victory for free speech has taken several years to accomplish but its importance will affect generations. A victory for free speech is a victory for everyone. And a victory to bring awareness about an abortion facility situated near a public school is clearly in the public interest. It was a costly decision for Two Rivers Public Charter School to avoid the First Amendment. Free speech cannot be brushed aside by intimidation or litigation tactics.”

LAN Editor’s Note: This article was published at Liberty Counsel and is reprinted here with permission. This post was edited on 6/8 at the request of Pregnancy Help News.