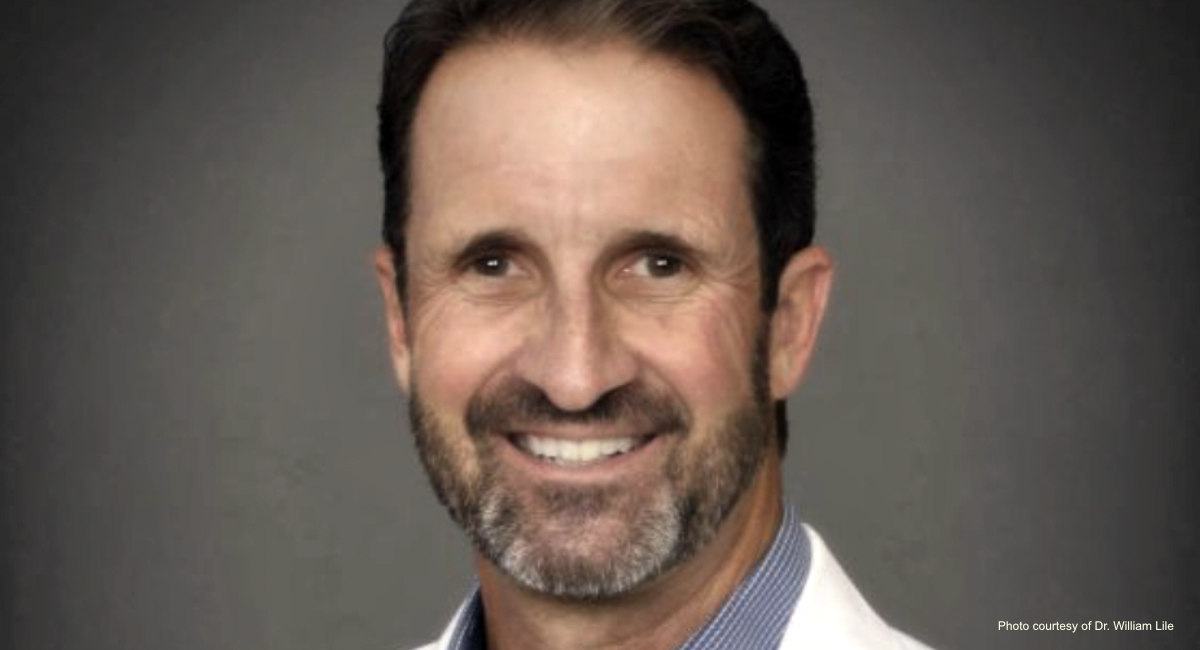 When obstetrician/gynecologist William Lile bought his first medical practice, it happened to be the previous facility of an abortionist. As he gazed at the equipment used to end lives of so many preborn children and thought of the women who had been deceived by the abortion industry, he got an idea.

“Never again would these machines be used in my practice, so I shipped them to D.C. to a video production company and created videos on how abortions are performed in the first two trimesters,” Dr. Lile told Live Action News. “A video is worth a million words and can be effective in debunking the lies of the abortion industry while illustrating the brutality of abortion.”

As he began giving presentations at churches to stop abortion, Dr. Lile saw an opportunity to educate his audience about patient rights of the preborn, an issue he is particularly passionate about. He says medical science shows how the preborn are human beings distinctive from their mothers with their own unique DNA and blood type. With advances in obstetrical technology, it’s now possible to open the womb and perform delicate surgery on the tiniest of patients to correct physical abnormalities, ensuring better long-term outcomes than by waiting until birth.

WATCH: Doctor explains what abortion pill reversal really is, and why it’s safe

“Early technology allowed us to see the baby on an ultrasound and even then, we saw this child as a separate living being,” Dr. Lile said. “But now, advances in fetal medicine have taken us a step further by allowing us to treat the preborn as patients in the womb. Today, it is commonplace for doctors to use a fetal scope to treat spina bifida in the womb. Medical advances such as these clearly demonstrate the personhood of the fetus.”

Lile launched ProLifeDoc.org with a mission to educate the community on how to combat the talking points of the pro-abortion industry that asserts abortion is health care. He believes advocating for patient rights is a convincing argument against abortion.

“It really comes down to patient rights,” Dr. Lile said, “Are babies in the womb patients and do they deserve the same care as their mothers? Absolutely, they do. You can’t ignore the scientific evidence.”

As Dr. Lile travels around the country for speaking engagements, he shares testimonies of babies as young as 18 weeks receiving life-saving blood transfusions and undergoing successful heart surgery. Lile recalls how a young man who was a pro-choice atheist yet a staunch supporter of patient rights admitted that Lile’s arguments had changed his mind about abortion.

Dr. Lile said, “Doctors aren’t supposed to pick and choose which patients they will administer care to. All patients deserve to be treated equally, including the preborn. Abortion is a moral and spiritual battle, but I believe the topic of patient rights is helping to move the needle forward in the debate.”

Yet the advancement of technology opens a Pandora’s box when it comes the ability to detect abnormalities early in pregnancies. A panorama blood test offers genetic insights as early as nine weeks when chromosomal abnormalities like Down syndrome can be detected. Dr. Lile said, “How society treats the least is going to determine the quality of that society. Who gets to determine who has value? Many of these children live fulfilling lives and make amazing contributions to their communities.” 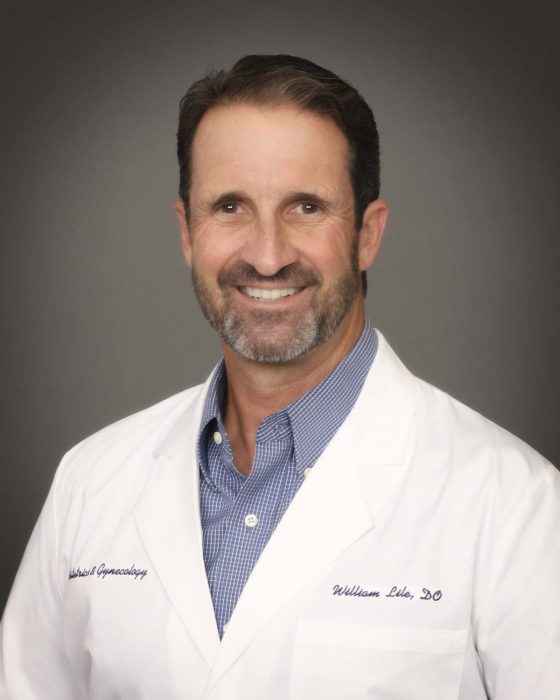 Determined to fight for the preborn

Even for patients carrying babies with life-limiting conditions, Dr. Lile never offers terminating the pregnancy as an option. Instead, he believes in allowing God to take the baby in the natural course of time.

“It’s never okay to give up on your patients,” Dr. Lile said. “There are always errors in diagnosis. I assure my patients that I will be with them throughout the pregnancy and will do everything possible for them. My patients who have birthed these babies are grateful for the time with their child. They never regret carrying the baby to term.”

As he fights to save babies, Dr. Lile knows well the ache of loss. Early in his marriage, his wife suffered four miscarriages before eventually giving birth to their two daughters. In retrospect, he wishes his church would have offered more support during such a painful time.

Dr. Lile said, “This is an area where churches sometimes fail to step up to the plate, in addition to the issue surrounding abortion. Considering that 20% of women will miscarry, we need to do better for couples who are experiencing grief, anger, and depression as with any loss of a loved one.”

While Dr. Lile believes the dissolution of Roe was “a miracle,” he knows the abortion industry finds innovative ways to reach young women. He is alarmed at the easy access of the abortion pill and is concerned more women will be harmed.

“Many women don’t know that taking the abortion pill starts a process that involves cramping, bleeding, and pain. It’s a miserable experience. When a woman can get the abortion pill without an exam to determine how advanced the pregnancy is, it can have devastating consequences.”

“Women who seek abortions feel alone, with nowhere to turn. They swallow the pill out of desperation, but many come to regret their decision. Therefore, the Abortion Pill Rescue Network is so instrumental in saving babies,” Lile said. “Just this morning, I delivered a healthy baby whose mother took the abortion pill. Both are doing well.”

As the war against the preborn escalates, Dr. Lile says the “womb with a view” is an effective weapon in the abortion battle. He is just getting started in his quest to inform about the rights of his most vulnerable patients and is hoping that more churches will join him in the fight.