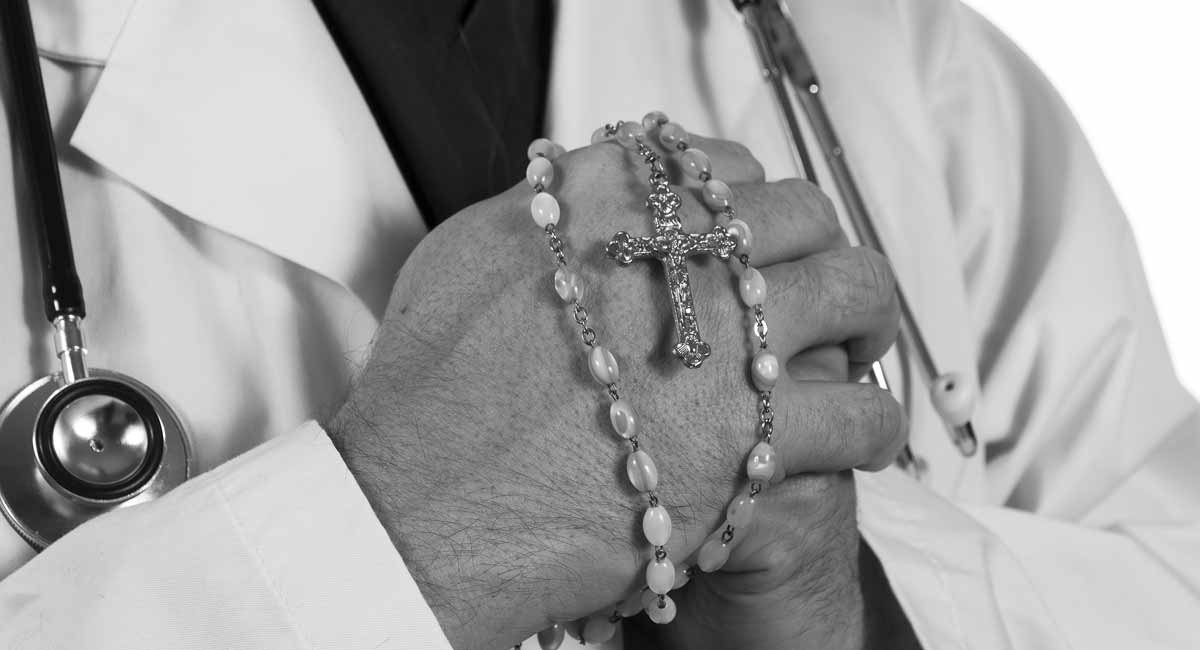 A recent September/October print issue of the National Catholic Register included an open letter written by concerned pro-life leaders calling on United States Catholic bishops to “issue a formal statement” in each of their dioceses to inform Catholics about the seriousness of the human rights violation of abortion.

The letter was signed by 35 pro-life leaders, including Joan Andrews Bell, Robert George of Princeton University, Mark Harrington of Created Equal, Monica Migliorino Miller of Citizens for a Pro-Life Society, Dr. Michael New of Catholic University of America, Troy Newman of Operation Rescue, Fr. Frank Pavone of Priests for Life, and both Eric and Joseph Scheidler of the Pro-Life Action League.

Quoting liberally from the United States Council of Catholic Bishops (USCCB)’s own document “Forming Conscience for Faithful Citizenship,” the signers reiterated the seriousness of abortion, first, because “[abortion] directly attacks life itself,” secondly, “because it takes place within the sanctuary of the family,” and thirdly, “because of the number of lives destroyed.” Another document by the USCCB identified the right to life as “the most fundamental human good and the condition for all others.”

“Every Catholic, every Christian, indeed every person of goodwill needs to first consider whether a candidate supports or opposes the right to life when deciding for whom to vote,” the signers wrote.

READ: To be pro-life, you must support the right to life of preborn human beings

The letter noted that the USCCB has previously addressed the argument (even among some Catholic clergy) which suggests a candidate’s position on other “grave social issues” can outweigh their support for abortion, often referencing quotes such as Pope Francis’ statement, “Equally sacred (as the lives of the preborn) are the lives of the poor, those already born, the destitute, and the abandoned.”

In response, the USCCB stated, “… [T]he failure to protect and defend life in its most vulnerable stages renders suspect any claims to the ‘rightness’ of positions in other matters affecting the poorest and least powerful of the human community.”

The letter also quoted the USCCB on why the right to life is the prerequisite for all other social justice issues. “[D]irect attacks on innocent human life, such as abortion and euthanasia… directly and immediately violate the human person’s most fundamental right – the right to life,” wrote the bishops. “Such attacks cannot help but lull the social conscience in ways ultimately destructive of other human rights.”

The open letter closed by urging the U.S. bishops for “a formal statement… clarifying that support for a law that has sent over 60 million human beings to their deaths directly violates Catholic teaching….”