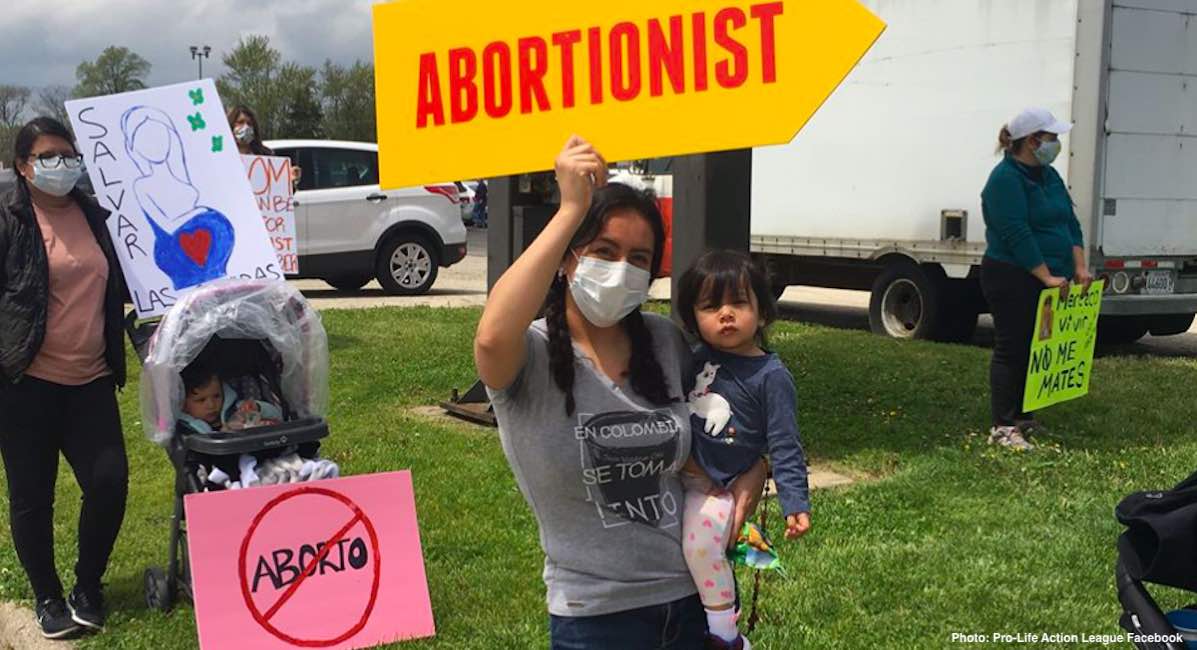 As Live Action News previously reported, while businesses across the country shut down due to the coronavirus pandemic, Planned Parenthood opened a brand new facility in Waukegan, Illinois, on May 12th. The center’s location was reportedly chosen because the county is the third largest in the state, has the fifth highest population per county of uninsured or underinsured patients, and has seen an increase in sexually transmitted infections, according to the Daily Herald. The center aims to reach patients from multiple counties, the greater Chicagoland area, and Wisconsin. The center’s website notes that the location offers the abortion pill up to 11 weeks gestation (one week past the FDA’s safety protocol for the drug), and surgical abortions through 19 weeks and 6 days.

According to WORLD, local pro-lifers learned from the Chicago Tribune about the center’s opening only a few weeks in advance, due to Planned Parenthood’s pattern of using shell companies to secretly purchase or build new facilities. Just last October, Planned Parenthood opened a mega center in Fairview Heights, Illinois, near the Missouri border.

On Friday, May 22nd, approximately 400 pro-lifers showed up to protest outside the new abortion facility. Organizer Eric Scheidler of the Pro-Life Action League coordinated the protest along with Illinois Right to Life, Lake County Right to Life, Students for Life of America, and several other pro-life groups. Scheidler spoke to the Lake County Gazette about the timing of the center’s opening, saying, “When an infant infected with the coronavirus died, the governor talked about how sad it was that years were stolen from the child. Come on, Governor, what about the years stolen from a child aborted at an age just a few months younger than the child with the virus who died?” Scheidler had hoped for 200 pro-lifers to come out and pray and peacefully protest, but double that amount showed up. Pro-lifers were instructed to bring masks and to observe social distancing. Scheidler told WORLD that the “response from passersby was overwhelmingly positive, with countless thumbs up.”

During a Facebook Live video, Sarah Minnich, Upper Midwest Regional Coordinator for Students for Life of America, noted that students were present from Chicagoland, Northern Illinois, and Joliet. “I think the number one most important thing that the opening of this Planned Parenthood is telling us is that Planned Parenthood, at the very core of its organization, is darkness,” Minnich said. “It thrives in darkness, it feeds on darkness. It feeds on fears of those women walking in, the fears of families who don’t know what else to do, and they feed on the fears of the pandemic, by using the legal system so that they can open while Americans are trying to save vulnerable lives.”