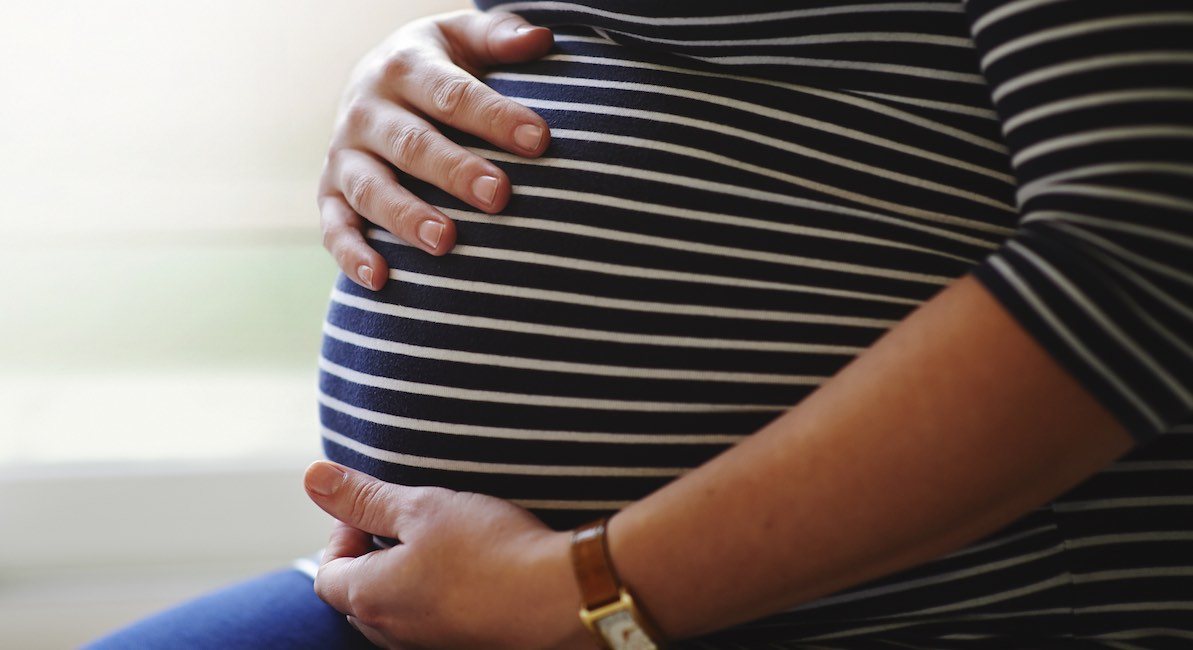 The 13th Amendment states that “Neither slavery nor involuntary servitude …. shall exist within the United States….” This language has led desperate abortion advocates to their latest justification of legalized abortion: that pregnancy is a form of involuntary servitude. This notion — that women could be involuntary servants to pregnancy — is not based on legal reality or sound thought.

Involuntary servitude to a preborn child?

The idea — as discussed by Reproductive Health Matters — that a woman could be a slave or an involuntary servant to her embryo or fetus is illogical. A child, especially one as vulnerable as a fetus or embryo in the womb, has no power or authority over an adult in any way. He or she exists with no agenda, no plan to force anyone to do anything, and no ability to make a decision or issue a command. In fact, the only reason that a preborn child exists in 99.95% of pregnancies in the U.S. is because of the intentional act of consensual sex, which resulted in a predictable, reasonably foreseeable, natural biological outcome.

In other words, in most cases, the woman helped to create the human being by whom she claims she is being enslaved. But in reality, she could still legally kill that child in the United States. Her child is vulnerable to her decisions — which would be impossible if she were her child’s involuntary servant.

Involuntary servitude to the government?

In an opinion essay for The New York Times, Michele Goodwin, chancellor’s professor of law at the University of California, states, “Ending the forced sexual and reproductive servitude of Black girls and women was a critical part of the passage of the 13th and 14th Amendments. The overturning of Roe v. Wade reveals the Supreme Court’s neglectful reading of the amendments that abolished slavery and guaranteed all people equal protection under the law.”

Likewise, in an opinion piece for The Hill, Alton Frye claims, “It is difficult to conceive of any involuntary servitude graver than a government’s compulsion of a woman to bear a child. Compulsory childbearing was a familiar practice in American slavery. Forced breeding of slaves was the widespread policy on numerous plantations, rooted less in the natural passions of humans than in the economic calculations of slave masters.”

The unethical and horrific forced breeding that slave owners inflicted on their Black slaves took place so that they could sell the children for financial profit. They intentionally forced sex between slaves in hopes of creating more slaves. “Forced breeding in the slave quarters manifested itself as an indirect form of rape,” explained Daina R. Berry, a scholar of African American history, “where powerless enslaved males and females became the victims of reproductive abuse to which they did not willingly give their consent.”

Forced breeding is not condoned by any pro-life laws or pro-life legislators. More than 99% of pregnancies occur during a consensual act of either sex or fertility treatments. The government is not forcing women to have sex. No one — no person or government body — can actually force a pregnancy to occur. A person can illegally force sex, but cannot force the biological act of fertilization. A fertility doctor could attempt to achieve (or “force”) pregnancy through IVF or other fertility treatments, but as so many couples struggling with fertility concerns know — this is impossible.

Abortion advocates can use any of the constitutional amendments they want to attempt to make abortion a right, but it will never be an accurate interpretation of those amendments. The authors of an amendment meant to prohibit slavery did not intend for that amendment to allow parents to kill their own children.