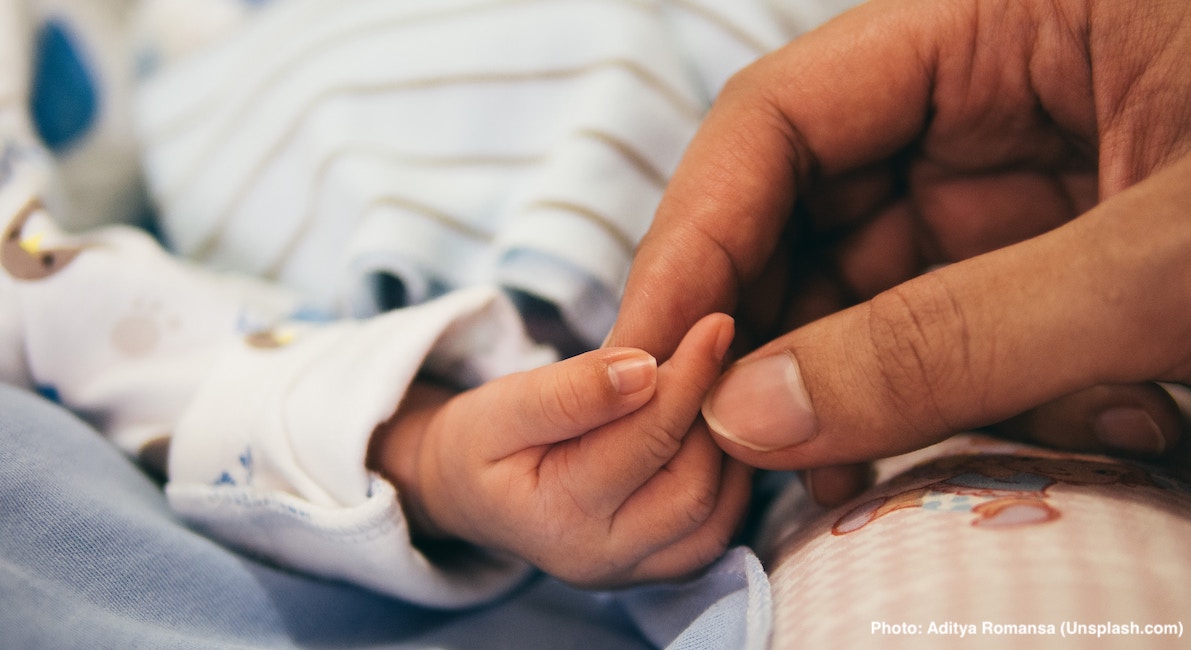 While abortion advocates claim pro-life activists only care about babies before they’re born, pro-life groups have continued working to help men, women, and children. The latest example involves the humanitarian crisis at America’s southern border, which has been overwhelmed by an influx of migrants, with inadequate facilities and resources to temporarily house and process the unprecedented number of individuals seeking entry to the United States. While Congress recently passed a bipartisan funding bill to alleviate the crisis, some pro-life groups have stepped up in the interim, doing what they can to give aid to those in need.

Led by New Wave Feminists, money and goods are being donated to help provide for the needs of those in detention facilities. “The thing we keep hearing is, ‘Oh, pro-lifers don’t care about life outside the womb. Where are they at the border?’” Destiny Herndon-De La Rosa, founder of New Wave Feminists, said in an interview with Catholic News Agency. They were quickly joined by many other pro-life groups wanting to help, including And Then There Were None, Democrats For Life of America, the Guiding Star Project, and more.

New Wave Feminists has been collecting donations which will be given to organizations that have been vetted and found to have no associations with abortion, such as Immigrant Families Together, and a respite center run by Sister Norma Pimentel, executive director of Catholic Charities of the Rio Grande Valley. And Then There Were None, along with other groups, are collecting goods, like diapers and bottles, through an Amazon registry, which had such an overwhelming response that everything listed was purchased.

According to And Then There Were None, pro-lifers “purchased more than $15,000 worth of goods and you’ve donated more than $20,000 for another respite center in El Paso and an organization that helps reunite families.”

For anyone familiar with the pro-life movement, this is not surprising; the frequent claim that pro-lifers do not care about human beings after they’re born has been proven false time and again. After Hurricane Harvey, for example, pro-life groups donated over 20,000 diapers and $20,000 in donations to displaced families. Pro-lifers have helped open free medical clinics and homes for pregnant mothers. In addition, pro-life individuals aren’t just involved with pregnancy-related charities; many of the same people who support homeless shelters, food pantries, soup kitchens, and more, also support pro-life charities.

Abortion activists have a vested interest in attempting to discredit the pro-life movement, but the truth is, pro-lifers routinely put their money where their mouths are, donating their time, talent, and treasure to women and families in need. The effort in helping those at the border is just another inspiring example showing that pro-lifers  means caring about all human beings.