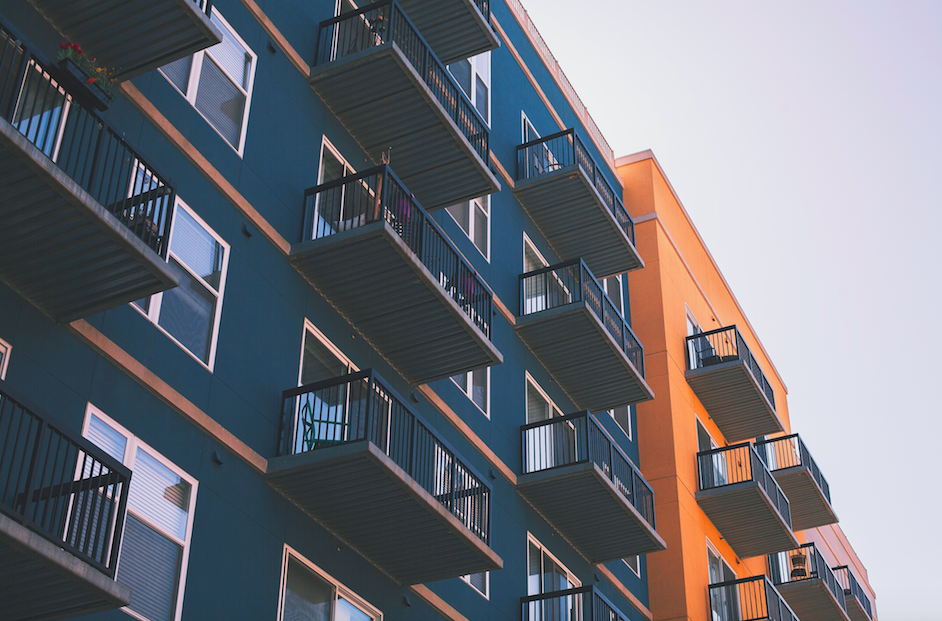 Why do women choose to have an abortion? According to Guttmacher, the pro-abortion former research arm of Planned Parenthood, the reasons are largely socioeconomic. Women are scared of being responsible for another human being, they are scared they cannot afford to raise a child, and they are scared that having a baby will interfere with school or work. These fears are not unfounded; many high school and college campuses are not friendly to pregnant and parenting students, for example, and raising a child is, indeed, expensive and time-consuming. But what these women need is help, support and resources so that they don’t have to make a choice out of fear and desperation. This is exactly what many pro-life organizations are doing, looking to help women experiencing unplanned pregnancies so that they have real options.

One amazing example comes from Gene Dub, an Edmonton developer who had an old building on his hands. Originally the Grand Manor Hotel, the building was constructed in 1913 and was purchased by Dub eight years ago. He began renovating, and was renting out the units inside — studios and one-bedroom apartments — as low-income housing. But when he heard about a need for women who were pregnant and homeless, he decided to donate the entire building to help them. “I just happened to have a building,” he said of his decision at the 2018 housing awards.

Greg Dewling and Capital Region Housing had been considering buying the building from Dub last year. But Dub had a better idea. “He said, ‘do you think you could make it work if I donated the building?'” Dewling remembered. Now, thanks to the donation of the building, women who are pregnant and homeless will be able to have a place to live — and that’s not all.

A program called Pregnancy Pathways will help to get women in crisis pregnancies who are poor, homeless, or addicted, housed in the building. The program will help women get prenatal care, as well as support for after the baby is born. Women battling addiction will also get access to treatment, including opioid replacement therapies. “There were women coming into emergency rooms in labour often having not accessed adequate prenatal care,” Wendy Bouwman Oake, the program director, said. “We’re not saying to women, ‘You have to get clean in order to carry on with your pregnancy or in order to be a parent,’” Bouwman Oake said. “Instead, it’s about meeting them where they’re at… (and) using an empathetic and compassionate approach to help them get to where they want to be.”

The new building will offer housing on the top three floors, and support services on the first floor. Without access to these resources, many women would otherwise give birth, have their babies taken away by social services, and then go back to living on the street. Through this program, the hope is that women will realize that with help, they have the ability to transform their lives.

This is what we should be doing when women are facing crisis pregnancies: finding ways to help them overcome the obstacles. Abortion doesn’t help them, it doesn’t solve their problems, and it doesn’t right the societal wrongs that drive them to thinking they have no other choice but to kill their preborn children. Women deserve better than abortion, and in Edmonton, at least, some women are now getting a better choice.