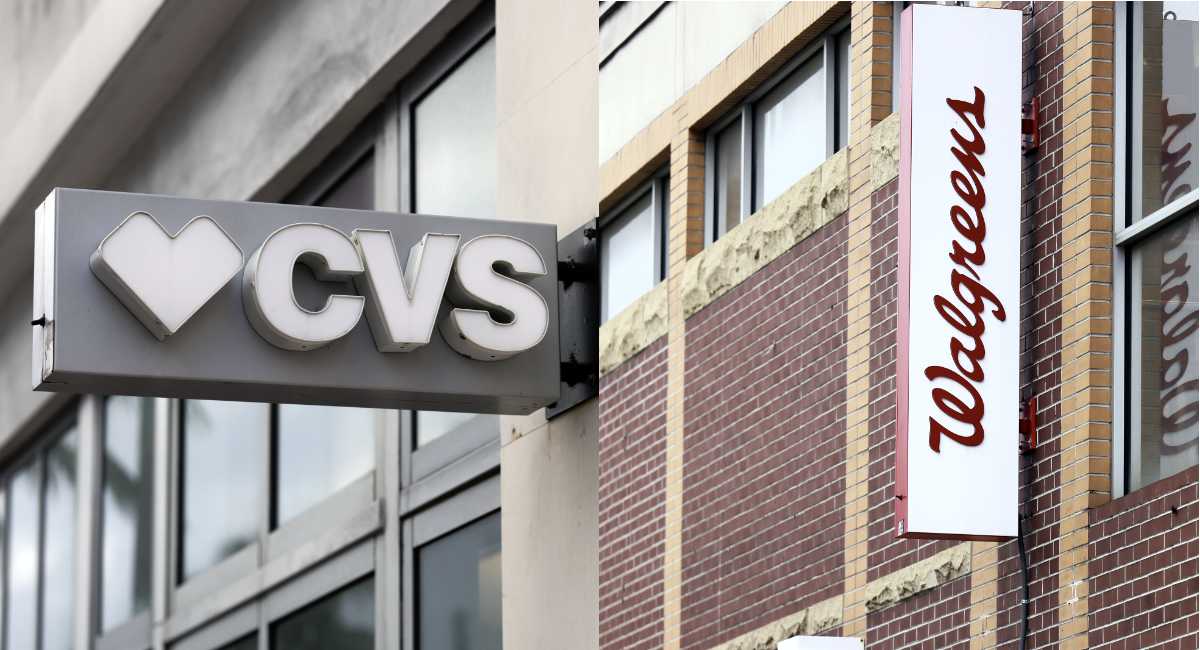 A coalition of 14 pro-life organizations, including Live Action, has sent letters to both Walgreens and CVS, asking the two pharmacy chains to reverse their decisions to offer the abortion pill within their stores. The letter comes after the FDA’s recent decision to allow abortion pill distribution at pharmacies and the subsequent announcement by both pharmacy giants that they would offer the dangerous drug regimen.

The letters feature signees from various pro-life groups, including Live Action, Family Research Council, Students for Life of America, March for Life, The Heritage Foundation, and others. They warn that distributing the abortion pill will likely open the door to legal challenges:

If chemical abortion drugs were to be prescribed in your pharmacies, there is almost no way to ensure that these drugs are not transported across state lines and used in violation of state law. Even in those states that allow legal abortion, some intend to protect children after they have a detectable heartbeat, and the FDA still maintains that these drugs can only be taken up to 70 days gestation.

Thus, if a woman delays in picking up her prescription, pharmacies could be liable for selling abortion drugs to women whose unborn children’s hearts are beating and who are beyond the FDA’s gestational timeframe, which is based on the significant increase in complications.

The letter writers also note that abortion pills come with a host of dangerous complications, are four times more dangerous than surgical abortions, and have led to a spike in ER visits. (Read more here, here, and here.) They also point out that selling abortion pills would violate the conscience rights of those employees who object to abortion.

“Most importantly, pharmacies are meant to be a place of healing, providing medications that sustain and strengthen life at all stages,” the letters say. “Chemical abortion drugs are not just another pill. Selling these drugs would transform these centers of healing into abortion facilities that kill children in their mothers’ wombs,” the letters added.

“The Biden administration has now turned to neighborhood pharmacies to do their bidding on abortion. CVS and Walgreens have indicated they will follow the lead of the Biden FDA and essentially turn their neighborhood pharmacies into abortion facilities. This is a very risky venture for these national pharmacies,” said Family Research Council President Tony Perkins in a statement.

“As a former Louisiana state legislator who authored one of the first abortion clinic regulation acts, I am certain state lawmakers who have been working aggressively over the last decade to advance the sanctity of life, will not let Big Business and Big Pharma drag their states back into the death business,” Perkins added. “We will be working with both federal and state lawmakers, along with consumers, to keep neighborhoods across America free from abortion if CVS and Walgreens ultimately go down this path.”