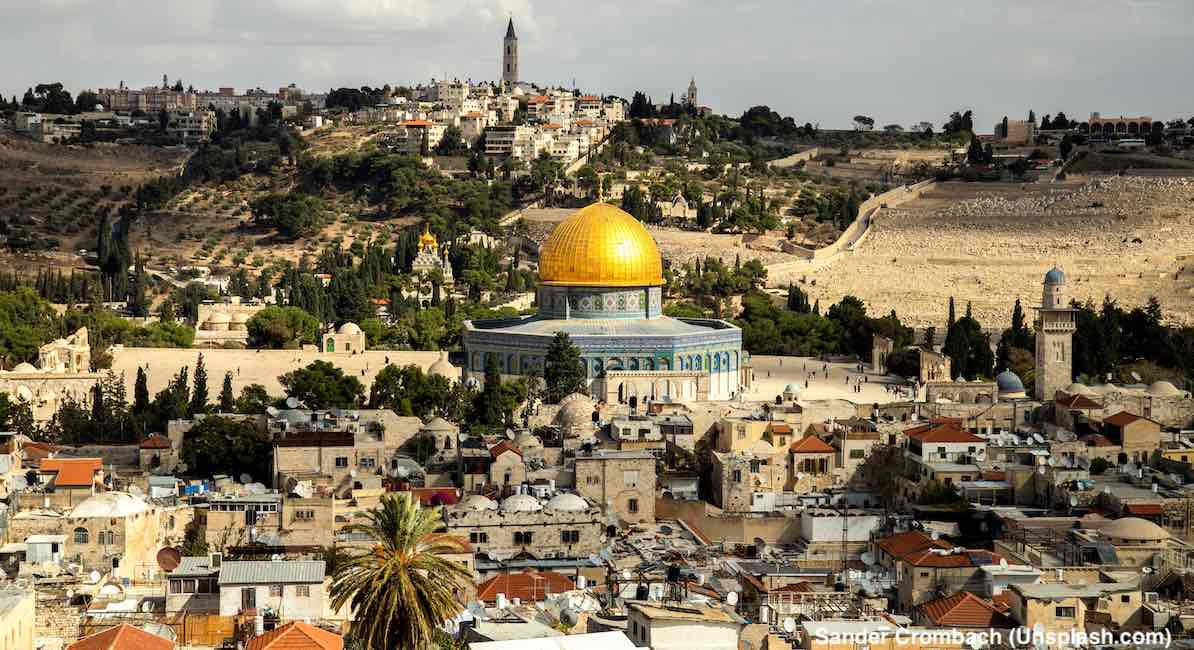 It may seem that abortion supporters have no limits, and with the agenda being pushed — abortion on demand, at any time, for any reason, with taxpayer funding — it’s hard to imagine any abortion that wouldn’t meet the approval of an abortion advocate. But while the extremists often have the microphone, even so-called “pro-choicers” have lines in the sand that they aren’t willing to cross. One OB/GYN, a former abortionist, wrote in the Atlantic about the difficulties she’s having with late-term eugenic abortions in Israel, explaining how she has found the “outer limits” of her abortion beliefs.

Originally from the U.S., Chavi Eve Karkowsky is an OB/GYN currently living in Israel who specializes in maternal-fetal medicine. Her patients are generally high-risk. She began her op-ed by saying how she was afraid to tell a patient that, at 35 weeks pregnant, her baby’s head looked a bit small. “I needed to tell her about that small head and what it might mean for her future child’s development,” she wrote. “This is not uncommon; it’s a situation I’m used to dealing with easily. But in that room, I was overcome with a strong urge not to tell her what I’d observed, because I feared where that discussion might lead.” Karkowsky was concerned that, if the patient knew of her concerns, she would elect to have a late-term abortion — and that was simply a bridge too far for her.

Karkowsky explained that abortion is widely available in Israel, right up until the woman delivers her baby. “A subtle abnormality, such as the one I saw in that ultrasound room outside Tel Aviv, can prompt a discussion of pregnancy termination,” she said. “Even at 35 weeks.”

Though Karkowsky said she has not committed abortions herself “for years,” she still supports legal abortion, and made it clear that she does not support the recent pro-life bills passed in the United States. “But in that dark room so far from home, I was deeply uncomfortable discussing abortion with a woman 35 weeks into her pregnancy, when that fetus had no clearly lethal or debilitating problem,” she admitted.

In Israel, Karkowsky said that any woman who wants to have an abortion must have it approved by a committee called the va’ada. If the committee does not approve of the abortion, it is technically considered illegal — yet the abortions are approved almost every single time, with acceptable reasons being anything from an extramarital affair to a woman being over the age of 40. If the pregnancy is after 23 weeks, however, the process is a little more drawn out. Then, the woman has to have her abortion approved by a va’adat al, a higher level committee. Then, a fetal anomaly has to be detected and have at least a 30 percent chance of causing either moderate or severe disability.

According to Karkowsky, 93 percent of patients who applied to a va’adat al in 2015 had their abortions approved. She explained that many patients come to her with patient files, having discussed having a late-term abortion… only to discover they were for appallingly minor reasons.

“When I trace back to the original ultrasound finding that brought such a patient to me, the potential fetal anomaly it identifies is often something — an increase in amniotic fluid, say, or a mild dilation of the brain ventricles — that would seldom raise the question of abortion late in pregnancy in the United States,” she wrote, giving examples of women being offered abortion because their baby’s femur bones appeared shorter than normal.

READ: Roughly 80% of late-term abortions are elective. Here’s how we know.

While eugenic abortions for such minor reasons may not be as common outside of Israel, children with disabilities are still frequently targeted for death simply because they are different. In the United Kingdom, a disabled lawmaker has warned that people with disabilities are “facing extinction” because of eugenic abortion. Iceland has boasted of nearly eradicating Down syndrome — by aborting every child who has it. In the Netherlands, women are told they have a “moral duty” to abort children with Down syndrome. Yet this is largely ignored, with abortions due to disabilities often excused as an acceptable — even merciful — reason to have an abortion.

The truth is, there is no acceptable reason for abortion. Every human being has the right to life — no matter where they live, what abilities they have, or what the circumstances of their conception were. Everyone’s life has value. No matter what.