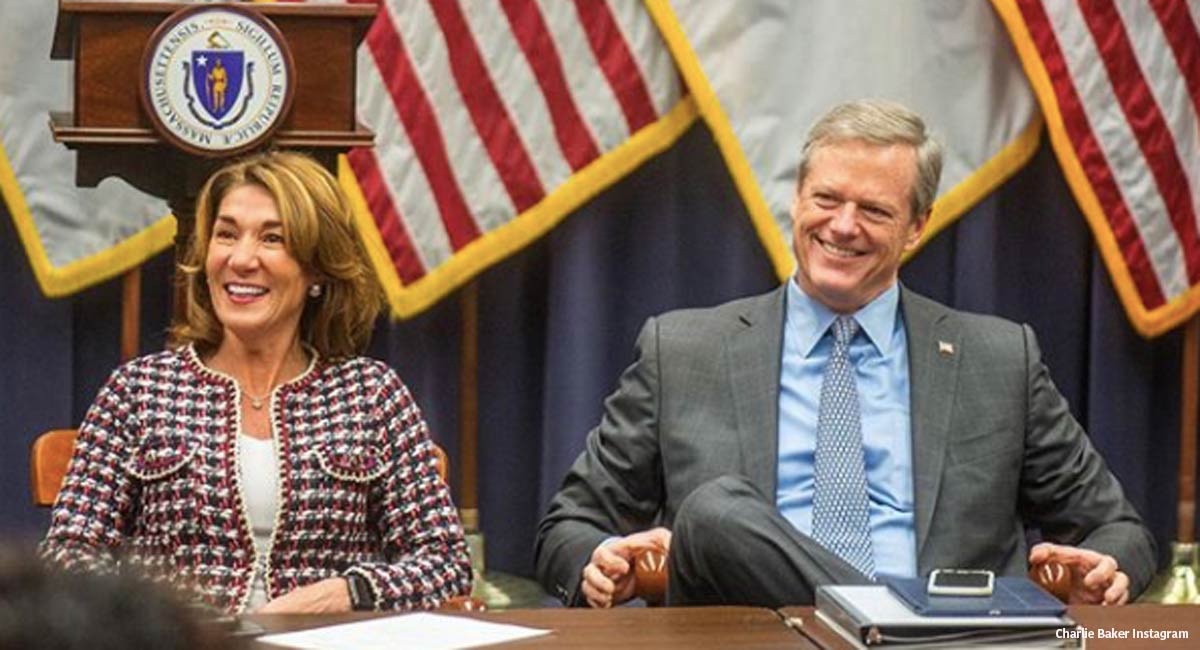 Pro-choice Massachusetts Governor Charlie Baker (R) has come out in opposition to S. 1209, an extreme bill meant to expand abortion in the state.

“I do not support late-term abortions,” said Baker when asked for a comment on the bill, as reported by Massachusetts Citizens for Life. “I support current law in Massachusetts. It’s worked for decades for women and families here in Massachusetts, and that’s what we support.”

When even a pro-choice politician is against expanding access to abortion, it’s a good sign that the bill in question has gone too far. Currently, Massachusetts allows for abortion up until 24 weeks. After that time, abortion is legal only when the mother’s health is in danger. In reality, abortion is never necessary to save the mother’s life because a C-section takes minutes while an abortion at this stage takes up to four days. Roe v. Wade’s companion decision, Doe v. Bolton, states that the health of the mother can even include financial and familial health. Babies born as early as 21 weeks can survive.

S. 1209 seeks to add “lethal fetal anomalies” as a legal reason to abort after 24 weeks for cases in which the baby isn’t expected to survive after birth.

The bill would also remove a requirement put in place to protect women. Currently, the law states that after 24 weeks, the abortion must take place in a hospital since late-term abortions carry a higher risk to the mother’s health and life. S. 1209 removes that stipulation, putting women at risk during 3-day long induction abortions.

“I am sure that the good and reasonable people of the Commonwealth are going to see [S.1209] for what it is: a deregulating measure so extreme that it would erase not only reasonable regulations that ought to accompany any medical procedure, but the very parties to the procedure itself,” Constitutional law scholar Erika Bachiochi said. “When the law can no longer name the nascent and vulnerable “unborn child” who is the object of an abortion – or even the “woman” who seeks one out, referring only to her “uterus” – we have empowered not pregnant women in trying circumstances, but the abortion industry, which like every other profit-hungry industry, seeks to become more and more unaccountable to the law.”

The Marist Poll consistently finds that the majority of Americans, even those who are pro-choice, are against late-term abortion. Gov. Baker’s stance against this bill despite his pro-abortion record is evidence that the states are going too far out of fear of the overturning of Roe v. Wade.