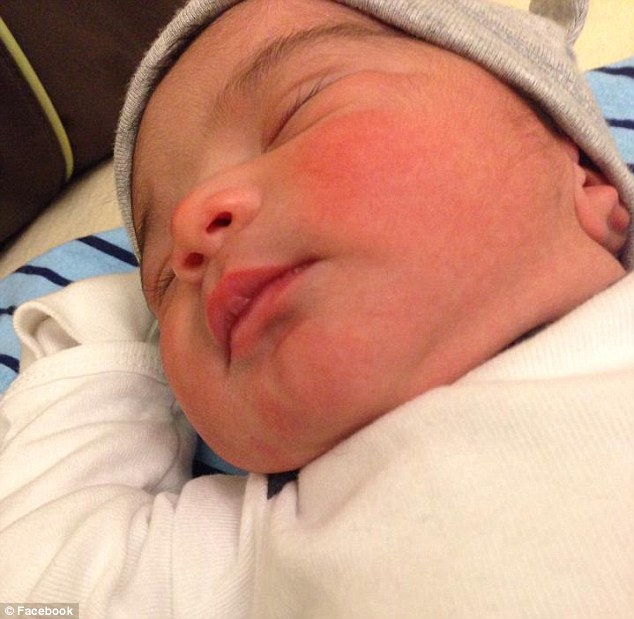 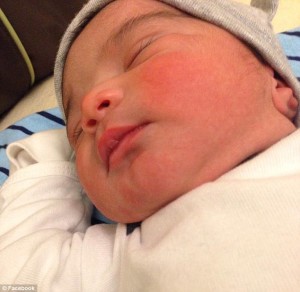 Abortion advocates like to trot out stories from women whose babies are diagnosed prenatally with life-threatening illnesses as an excuse for why late-term abortion is needed. While the overwhelming majority of late-term abortions are not performed because of medical abnormalities, much less for life-threatening ones, a common vein often runs through these stories. It was the kindest option. Their quality of life would have been terrible. They were killed before they ever had a chance to feel pain. It is described as some kind of mercy towards the child, robbing them of their lives.

What’s never mentioned in those stories are the other options, of giving birth to the baby and undergoing palliative care or perinatal hospice. Several states — Minnesota, Kansas, and Arizona — have enacted laws requiring doctors to give women in these tragic situations information about perinatal hospice before undergoing an abortion. It doesn’t make the abortion illegal, but it ensures that mothers facing what will likely be the most difficult time in their lives will be armed with all of the information, rather than be lied to, manipulated, and pressured towards having an abortion. Oklahoma and Alabama are both considering passing similar laws. Isn’t that truly informed choice? Having all of the information and making the decision based on that information?

But, unsurprisingly, abortion advocates are furious over these proposals, saying they would have a “devastating” impact. They call themselves pro-choice, but God forbid a woman ever get any information which might sway her towards making the “wrong” choice of choosing life.

Two obscure abortion proposals are currently advancing in Oklahoma and Alabama that would target women during some of the most emotionally painful moments in their lives. Both bills seek to prohibit women from having an abortion based on fatal fetal abnormalities unless their doctor provides them with “alternate options” first — essentially, information about perinatal hospice centers that can care for the infants in the first few weeks or months of their lives, before they succumb to their fatal medical conditions.

… Perinatal hospice centers are an important resource for parents who are faced with a devastating diagnosis that reveals their pregnancy is doomed. Some of the people who discover that their unborn child will die shortly after birth believe it is important to spend as much time with them as possible, and perinatal care is available to support them in that choice. These centers help give grieving parents a space to grapple with the process of saying goodbye.

On the other hand, some women and their partners decide that it is too emotionally painful to continue the pregnancy, or want to spare their unborn child future suffering outside of the womb. Those people make the extremely difficult choice to terminate a wanted pregnancy because they decide it’s the most compassionate option for their family.

So perinatal hospice centers are good for women that want them, but informing women of that option would be devastating how, exactly? No worries. The pro-abortion Guttmacher Institute is here to let us know why.

“Not to diminish the importance of perinatal hospice care at all, but it just seems like in this situation, this information is not particularly useful,” Elizabeth Nash, the states issue manager for the Guttmacher Institute, told ThinkProgress in an interview. “It revisits painful issues that have already been decided. A woman has already ridden the roller coaster — she got a diagnosis, talked it over with her doctor, and made her decision… It doesn’t make sense to re-open these wounds.”

… “These laws take informed consent and stretch it to the very boundaries. It’s not really informed consent anymore at this point; it’s trying to sway women from having an abortion. It turns it into a shaming process,” Nash noted.

Planned Parenthood is likewise here to inform everyone of how terrible this is:

“These tactics are not designed to help a woman make a health care decision,” Nora Spencer, the vice president of external affairs for Planned Parenthood of the Southeast, told ThinkProgress. “Women know what they need for their bodies — they wrestle with that with their doctors, their faith, their families. They don’t need politicians to tell them what to do with a complicated pregnancy. These maneuvers are ultimately trying to chip away at Roe v. Wade.”

How is this a shaming process? Informing women that they have choices besides just aborting the unborn child is not shaming and it isn’t stretching informed consent to its very boundaries. That’s what informed consent is. For any other medical procedure, this is exactly what would happen. If an adult was diagnosed with terminal cancer, they would be given a variety of options, from aggressively fighting the cancer to palliative care and hospice. Shrugging off the idea of informing women that they have the option of perinatal hospice as something that they would already know about is misguided and naïve at best.

Most parents don’t have to make such a heart-wrenching decision. Most parents aren’t going to study up before getting pregnant on what their options will be just in case their baby has a fatal abnormality. And if they already know about perinatal hospice, then how, exactly, is it more devastating for a doctor to tell them about the option? The situation is already awful. A doctor giving parents more than one option — abortion — isn’t shaming or making a bad situation worse. The abortion is still legal, so all the parents have to do is say no.

But let’s be honest here. A parent isn’t often pressured into keeping a baby when faced with a difficult prenatal diagnosis. It’s exactly the opposite. Take Down syndrome: when parents receive a prenatal diagnosis, more often than not they are given negative, outdated information and pressured to have an abortion. This happens so frequently that states have begun to pass laws requiring doctors to give mothers up-to-date, non-biased, accurate medical information. Unsurprisingly, abortion advocates didn’t like these laws, either, just like they were outraged when a priest helped a couple with a prenatal diagnosis find an adoptive family, rather than abort their baby with Down syndrome.

What this all boils down to is supporting the choices of women. Abortion advocates get offended when they’re called pro-abortion and insist that what they are is pro-choice. But time and time again, they show that they’re actually against choice. They don’t want women informed of the risks associated with abortion. They don’t want women to be informed of other options. The only choice they approve of is the choice to kill an unborn child. What exactly is “pro-choice” about that?