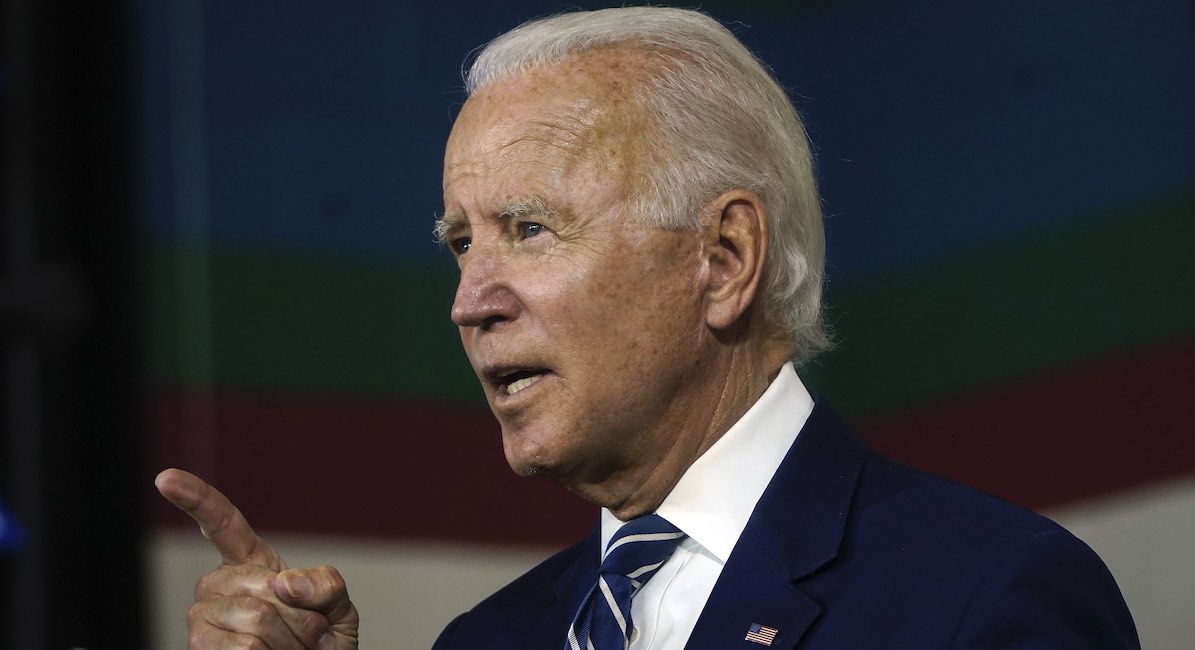 The pro-abortion group NARAL announced this week its endorsement of Joe Biden for president. In a July 27 statement on the endorsement, NARAL President Ilyse Hogue said, “NARAL Pro-Choice America and our 2.5 million members are committed to powering Vice President Biden to victory this November and working with his administration to protect and expand access to abortion care and birth control.”

According to Hogue, Biden as president would “stand for freedom over Donald Trump’s desire to control women,” and would “put a stop to Trump’s dangerous anti-choice political agenda when so much hangs in the balance.”

Just last year, NARAL harshly criticized Biden for his continued support of the Hyde Amendment, which prevents federal tax dollars from paying directly for elective abortion. In June of last year, Hogue stated, “There’s no political or ideological excuse for Joe Biden’s support for the Hyde Amendment, which translates into discrimination against poor women and women of color plain and simple.” She continued, “His position further endangers women and families already facing enormous hurdles and creates two classes of rights for people in this country, which is inherently undemocratic.”

After NARAL’s rebuke and criticism from other pro-abortion groups, Biden reversed the position he had held for decades and is now campaigning on repealing the Hyde Amendment.

Biden’s support for the Hyde Amendment is not the only place where he has differed from NARAL’s public policy positions. Looking at NARAL’s annual ratings of Biden when he served in the Senate from 1973 to 2008 show ratings as low as 0 with many in the 30s. In 2003, for example, Biden received a score of 36. In 2003, Biden voted in favor of the federal partial-birth abortion ban, which outlaws a particularly inhumane and gruesome late-term abortion technique.