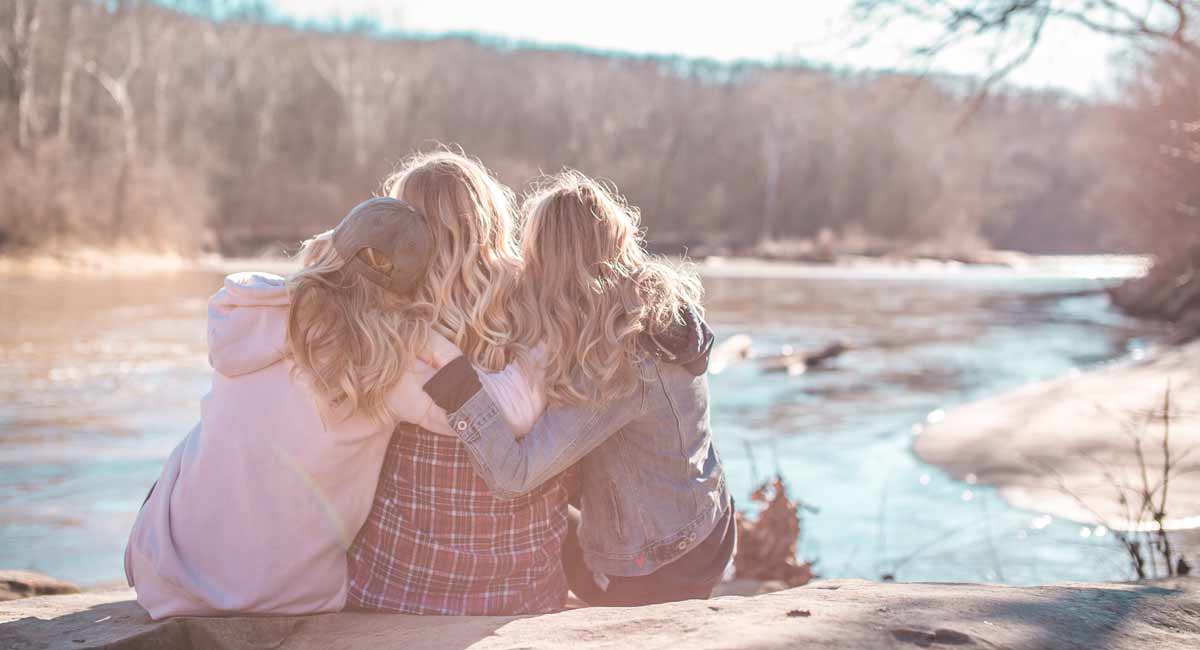 Women around the world can celebrate: all problems facing them have been eradicated! There are no longer issues like discrimination in the workplace or in school, women being sexually assaulted and then forced into abortions, or threatened with violence over a pregnancy. How have all of these problems been solved? Why, through the glory of abortion, of course! This is why it’s so vital for abortion to remain legal no matter what! Without it, women would face unspeakable horrors and discrimination…. or so the modern, pro-abortion feminist argument goes.

But in reality, abortion has solved none of these very real, pressing issues. Yet modern, pro-abortion feminists are focused, above all else, on ensuring that abortion remains not only legal, but widespread and destigmatized. It’s not enough for abortion to be an option; no, it must be celebrated and available without limits. Any other societal problems that women face take a backseat to abortion for pro-abortion feminists, who continue to insist that the most important issue women face today is that Roe v. Wade may be overturned. Never mind that the fact that women continue to feel as though they need abortion is, in and of itself, misogynistic; never mind that abortion allows discrimination against women — simply because of their ability to bear children — to flourish.

For women facing unplanned pregnancies, discrimination can begin early. Teenagers who get pregnant face incredible obstacles; most are unmarried, over half will never graduate high school, and only a small number will earn a college degree. Teen mothers are also at high risk of living in poverty and becoming dependent on welfare.

For pro-abortion feminists, this is evidence that these girls need abortion. They never look deeper or think about why it is this way. Very few high schools give pregnant or parenting students the resources they need, such as transportation, support, flexible schedules, and personalized learning tools. Most students instead are given the message to choose between their education and their children. If students choose to keep their babies, they inevitably struggle with a rigid schedule and overwhelming homework that makes it impossible for them to get an education and provide for their children at the same time.

It doesn’t get much better in college; pregnant women are frequently made to feel as though they are not welcome. Housing for pregnant or parenting students is not typically available; there are rarely prenatal services available on campus; day care is likewise a rarity. Finding a university that offers things like lactation rooms or changing tables in the restrooms is also  difficult.

Despite the fact that discriminating against someone because they are pregnant or parenting is a violation of Title IX, this is something about which feminists show little concern. Why bother fighting such discrimination or working to give women more options, when pushing them towards abortion solves the “problem” and is so much easier to do?

Discrimination in the workplace

Modern feminists tend to talk about things like the gender pay gap or the lack or women in executive positions, but what about discrimination against pregnant or parenting women, or those pushed to abort in order to save their careers? We rarely hear anything on these topics. The New York Times even acknowledged that pregnancy discrimination is a systemic problem, writing, “Many of the country’s largest and most prestigious companies still systematically sideline pregnant women. They pass them over for promotions and raises. They fire them when they complain.”

Like with Title IX forbidding discrimination against pregnant women in schools, discriminating against them in the workplace is illegal. And yet, it is happening. They face potential job loss due to pregnancy and parenting, and face lower wages, too — even as men receive more money for having children. “Each child chops 4 percent off a woman’s hourly wages, according to a 2014 analysis by a sociologist at the University of Massachusetts, Amherst,” the New York Times reported.

And yet abortion allows the status quo to remain. After all, why tackle such discrimination when women can just get rid of their babies instead?

A dirty little secret in the abortion industry is that women aren’t always freely choosing abortion. Coerced abortions are not unusual. Some victims of domestic violence are forced to abort or face more violence, even death. Others live in family turmoil, and are threatened with homelessness if they do not abort. These same women will not find help at an abortion facility; instead, the facility will take their money, exact more violence against them and their babies, and send them back to where they came from. The industry itself has even coerced women by manipulating, lying to, and pressuring them to have abortions.

But abortion does not “fix” the woman’s problem. To the contrary, women who have abortions are at a higher risk of domestic violence afterwards. But we’re somehow supposed to believe that abortion helps these women, and ignore that coercion is literally the opposite of choice.

Abortion does not help solve any of these aforementioned problems, something even abortionists admit. Discrimination in school and the workplace, violence against women, coercion… abortion does not address the root causes that drive women to think they have no other choice. The earliest feminists were pro-life, and they understood that abortion is a tragedy to be prevented, that it was a further victimization against women by a misogynist, male-centered society. As Susan B. Anthony said:

Guilty? Yes, no matter what the motive, love of ease, or desire to save from suffering the unborn innocent, the woman is awfully guilty who commits the deed. It will burden her conscience in life, it will burden her soul in death; but oh! Thrice guilty is he who, for selfish gratification, heedless of her prayers, indifferent to her fate, drove her to the desperation which impels her to the crime.

Today’s feminists remain indifferent to the fate of women in times of desperation and fear. They do not care about the selfish gratification of men who use their bodies and then push them towards an unspeakable violence. Today’s feminists care about abortion above all else, and they argue that abortion will free women. Their loyalty is to the abortion industry now, over and above those they claim to fight for. And as they claim to serve women, they insist that abortion is necessary for them to achieve equality. But abortion is legal; it has been for over 40 years.

If abortion makes women equal, and sets them free, then why are so many still in chains?