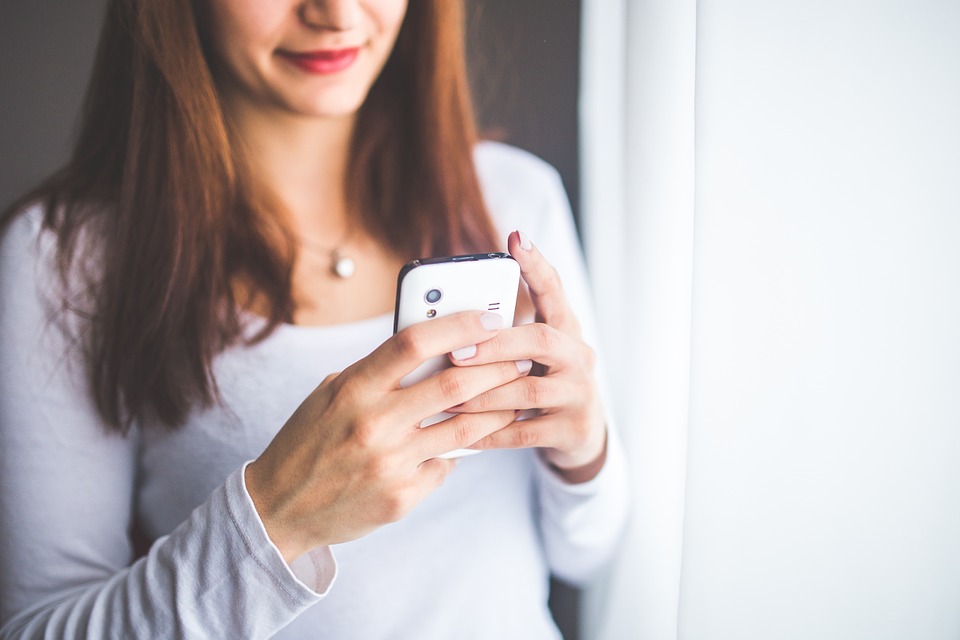 On Wednesday, Sharon Coutts at Rewire (formerly RH Reality Check) reported on crisis pregnancy centers’ use of geo-fencing technology to advertise alternatives to abortion directly on the smartphones of people in or near abortion facilities. In her telling, this “presents a serious threat to the privacy and safety of women exercising their right to choose, as well as to abortion providers and their staff,” and the rest of the pro-abortion blogosphere agrees.

The Daily Kos likens it to the dystopian novel 1984. Jezebel calls it “creepy,” as does Mother Jones. Fusion deems it “harassment” based on “questionable ethics” (try to overlook the irony of abortion advocates questioning the ethics of other practices). Is this just another pro-abortion hysteria campaign, or do they have a point?

Before answering that, one side observation about Rewire’s commitment to accuracy is in order. Coutts makes the following statement: “In an interview with Live Action News—the website for Live Action, the group run by anti-choice activist Lila Rose that is responsible for bogus attack videos against Planned Parenthood—[Copley Advertising CEO John] Flynn gave some details about his strategy.”

Except my piece she’s linking to wasn’t an interview, but simply a report on a press release about the service. This is an insignificant detail on its own, but it’s fitting that Rewire would get something so basic wrong in the same sentence where they falsely attack Live Action for misrepresenting facts…

Coutts admits this is no different than what every American already accepts from countless companies:

A watch you looked at now pops up next to your Facebook feed; an ad for a coffee machine you researched on Amazon now lurks on your favorite news sites. And maybe, after researching cars online, it seems that Toyota knows whenever you visit a lot, and sends ads to your phone as you walk through the dealership’s doors.

So what’s the problem? First, she cites an anonymous adoption worker who allegedly finds it “disgusting” that abortion-minded women would be “spied on by this capitalist vulture who is literally trying to sell their fetuses […] To do this to women without consent is predatory and it’s an invasion of her privacy, and unethical.”

So let’s see if we have this right: First-trimester abortions average $470 a pop and abortion generates a third of Planned Parenthood’s clinic income and 10% of its overall revenue…but non-profit pregnancy centers are the “capitalist vultures” here? These people do realize that the company running the ads doesn’t get the babies, right? For people calling themselves pro-choice, it sure is suspicious how often they demonize the choice of adoption.

Like most CPCs, the claim that RealOptions provides “facts” about abortion is deceptive. While that language may lead women to believe they could obtain abortion care at RealOptions, in federal tax filings, the organization explains its mission as: “empowering and equipping women and men to choose life for their unborn children through the love of Jesus Christ in accordance with his word regarding the sanctity of human life.”

But this objection has nothing to do with the original subject of geo-fencing; it’s simply complaining that CPCs exercise their free speech at all. The deception isn’t even real—to assume that offering to inform people about abortion must be an offer to facilitate abortion is nothing more than Coutts projecting her own biases onto the message. For more on this and many other abortion industry smears against pregnancy centers, see my comprehensive takedown of the subject from last year.

Finally, Coutts gets around to identifying an actual potential privacy concern: that tagging the locations of women’s phones and other information collected by web applications could potentially identify specific women and their addresses. But even that’s handicapped by her admissions that (a) nobody is breaking any laws, (b) “there is no evidence to suggest that Flynn or his clients have or want to use geo-fencing to learn the real identities of women seeking abortion,” and (c) women can avoid their phones being tagged by simply turning off their GPS and logging out of apps before going to abortion facilities.

So the critics just assume that it’s only a matter of time before we start using it to stalk and harass women, because pro-lifers are cartoon supervillains driven by an irrational compulsion to control women, rather than concerned citizens trying to defend preborn babies and their mothers from a predatory industry that abuses their health, lies to them, and abandons them to abusers and rapists. Just another day at the office.

To be clear, even hypothetical abuses of new technology are worth looking into, and it may well be that the overall field of geo-targeted advertising needs tighter regulations and privacy protections. But with no evidence whatsoever that these pregnancy centers are doing anything wrong, there’s no reason they should feel guilty for using perfectly-legal tools to send women in need valuable messages.

Oh, and it’s worth noting that the abortion industry itself uses the very same technology its apologists are demonizing pro-lifers over. For instance, Revolution Messaging boasts that with its services, “you can target the right individuals on any device, and be sure the ads are optimized to the time and location when they are most receptive to your message”…and lists Planned Parenthood as one of its clients. PP of the Heartland’s Privacy Policy discusses collecting visitors’ geographic locations, IP addresses, browsers, operating systems, page views, and search terms for sending targeted messages to other websites they visit, the same way Copley does. PP also has a series of apps—targeted at teenagers—that ask for age, race, sex, and location on the first screen.

So if Big Abortion really wants to push pregnancy centers to drop their latest tools for reaching women in need, a simple reply is all they need: “you first.”