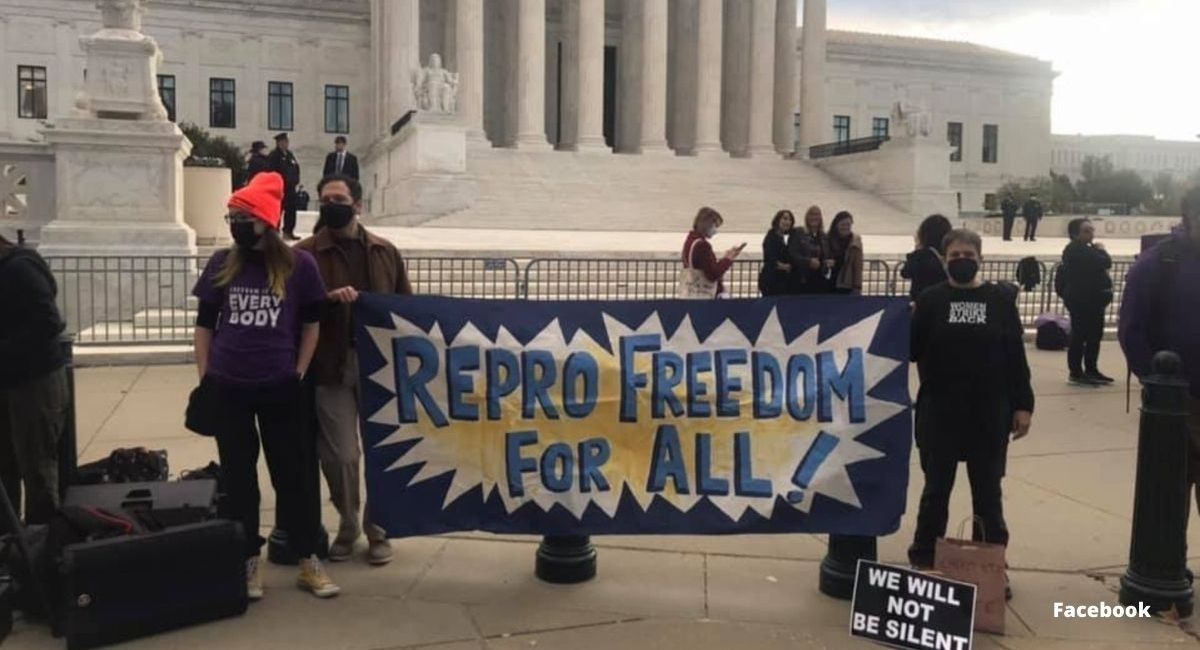 Activist group Shut Down DC has put out an appeal for its supporters to flood Washington, D.C. with pro-abortion messaging and art in the days ahead of the annual March for Life.

The theme of this year’s March, which will take place on January 21, is “Equality Begins in the Womb.” It is expected to draw hundreds of thousands of pro-life supporters from around the country who are marching in defense of the preborn children in the womb who can be legally killed by abortion. Shut Down DC is referring to these pro-life attendees as “extremists” and “forced birthers” with “oppressive ideas.” In a call to action on their website, they are advocating for activists to put pro-choice artwork along the March’s route in the days leading up to the event.

“Together, with our community, we will cover DC — particularly the areas where they are marching — with messages in support of reproductive freedom, so that they know their attempts to impose their backwards beliefs will be met with resistance, no matter what the Supreme Court decides.”

In its appeal, the group is advocating for people to create their own artwork and posters. Suggested messaging includes statements like:

The messaging is ironic — despite the claim that that they hope to counter hate and promote a positive future, the group advocates the use of expletives and promotes the killing of preborn children.

READ: How abortion at home can lead to thousands of women in the hospital

This isn’t the first time that Shut Down DC has railed against pro-life initiatives or SCOTUS. In September, they staged a rally outside Supreme Court Justice Brett Kavanaugh’s home, wielding signs and chanting phrases like, “my body, my choice.”

This is not the first time that participants at the March for Life have been met with animosity from those who oppose the right to life for all human beings. While the event is typically one of joy, peace, and solidarity, it is important for attendees to stay in groups and be vigilant and mindful of their surroundings.