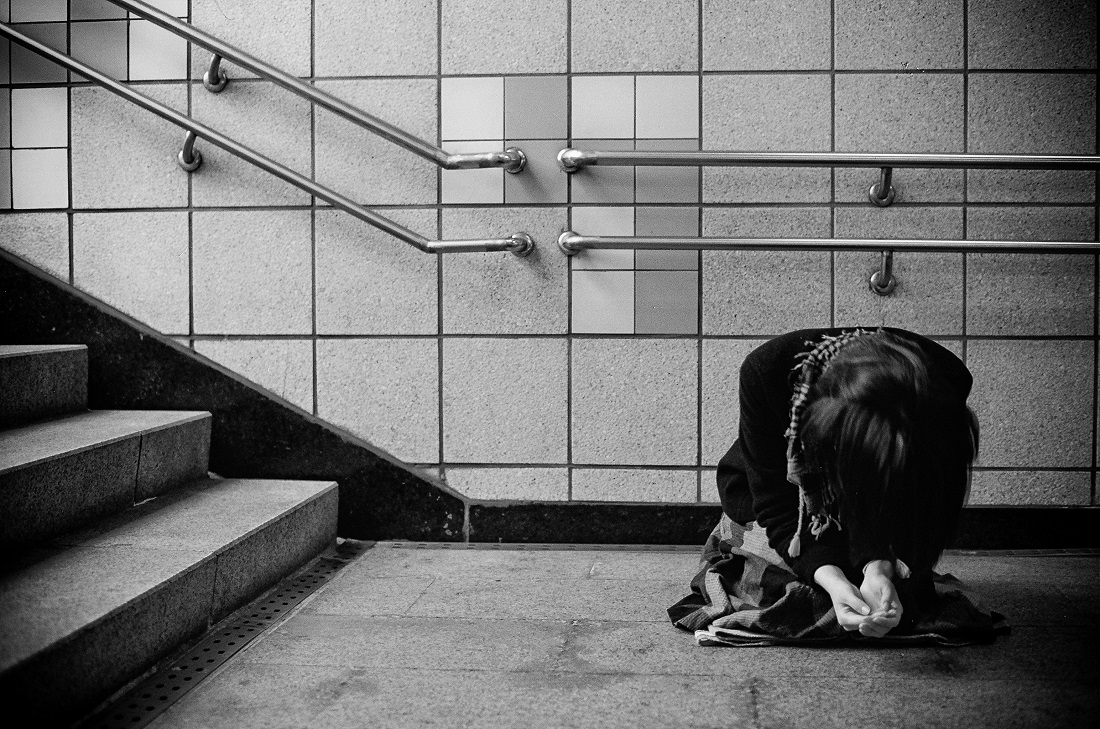 (National Right to Life News) The constant refrain of abortion advocates is that mifepristone (the first of the two-drug chemical regimen) ought to be available by telemedicine and mail because it has been shown to be “safe and effective,” poses no real harm to women and allows them the convenience of aborting at home without ever having to visit the doctor or the clinic.

We have addressed the industry’s tenuous claims of telemedicine abortion safety before. (See here “Women Must Not be Misled by Orchestrated Campaign Declaring Abortion Pills ‘Safe’” NRL News Today, 9/7/21; and here). While we have hinted at the problem posed by incomplete efficacy, with the U.S. Food and Drug Administration (FDA) on the verge of permanently dropping regulations that could make nationwide telemedical abortion or “abortion by mail” a reality, direct examination of some of these claims and assumptions about abortion pill efficacy and its public health implications is now critical.

Everyone admits that these drugs sometimes fail. The FDA says that 2-7% of the time, women taking mifepristone “will need a surgical procedure because the pregnancy did not completely pass from the uterus or to stop bleeding.”

Gynuity, the promoter of the national “TelAbortion” program, claims “Medical abortion is highly effective.” However they go to explains that “ Research has shown that the pill regimen completely terminates pregnancy in about 95% of patients,” so that “About 5% of patients may need to have a uterine aspiration (a surgical abortion) because of a continuing pregnancy, incomplete abortion, or persistent bleeding.”

READ: New data shows abortion pill has ended the lives of 5 million preborn babies in US

AidAccess, a promoter and seller of mifepristone/misoprostol abortions trying for dominate the world’s online abortion market, reports a higher general effectiveness for chemical abortion – 98%. But they admit in a 2010 World Health Organization study that the rate of complete abortion for women who took the pills at home was closer to 90%, which they called “comparable to those who took the pills under the supervision of a medical authority.” (“Is it safe to do a medical abortion by yourself with pills bought online?” aidaccess.org, accessed 9/30/21.)

Whether the failure rate is 2%, 5%, 10%, or, as seems likely, something much higher, the important thing to remember is that any percentage other than 0% or zero-point-something represents a LOT of women.

There were, according to the Guttmacher Institute, 339,640 chemical or “medication” abortions performed in the U.S. in 2017 (the last year for which they have published comprehensive national data). This was 39% of all abortions Guttmacher recorded for America that year. That figure itself represented a 25% increase over the numbers of chemical abortions performed just three years earlier.

If trends continued as they were, a figure approaching 50% of all abortions for 2021 is not out of the question.

If promotion of this chemical method continues to be successful and reaches the point where half of all abortions are done this way, expect the number of failed abortions in each of those scenarios to rise by at least a quarter.

Whether use increases or stays the same, this means, even under the most optimistic projections, thousands of women each year taking the pills going through a great deal of stress and pain, perhaps a copious amount of bleeding, but failing to abort.

Something more serious than the inconvenience of a failed abortion is at stake.

Failure for those women is more than simply an added expense or an inconvenience. For them, this could be a life or death matter if something is not be done to address the bleeding or, if the baby has passed, to deal with any other retained tissue left in the uterus.

This means women scrambling to get to the nearest clinic or emergency room to have someone surgically complete the abortion, to stanch the flow of blood before one of these moms bleed to death. Or, if the ordeal has caused her to reconsider, to find somewhere where the chemical process may be reversed and her child perhaps saved.

This is bad enough under circumstances where a woman originally got her pills at a clinic with a trained surgeon on staff or when she lives in a city or suburban area with a well equipped emergency department. But abortion pill advocates have specifically promoted these pills for use by women in areas where there are few if any abortion clinics, particularly none with trained surgeons, and for remote areas where medical care is generally not readily accessible.

For these women, failure can mean disaster – bleeding that doesn’t stop, retained tissue that doesn’t pass, anxiety and uncertainty about what may or may not have happened, fear that a surgical abortion may be required to finish the job if she intends to go forward.