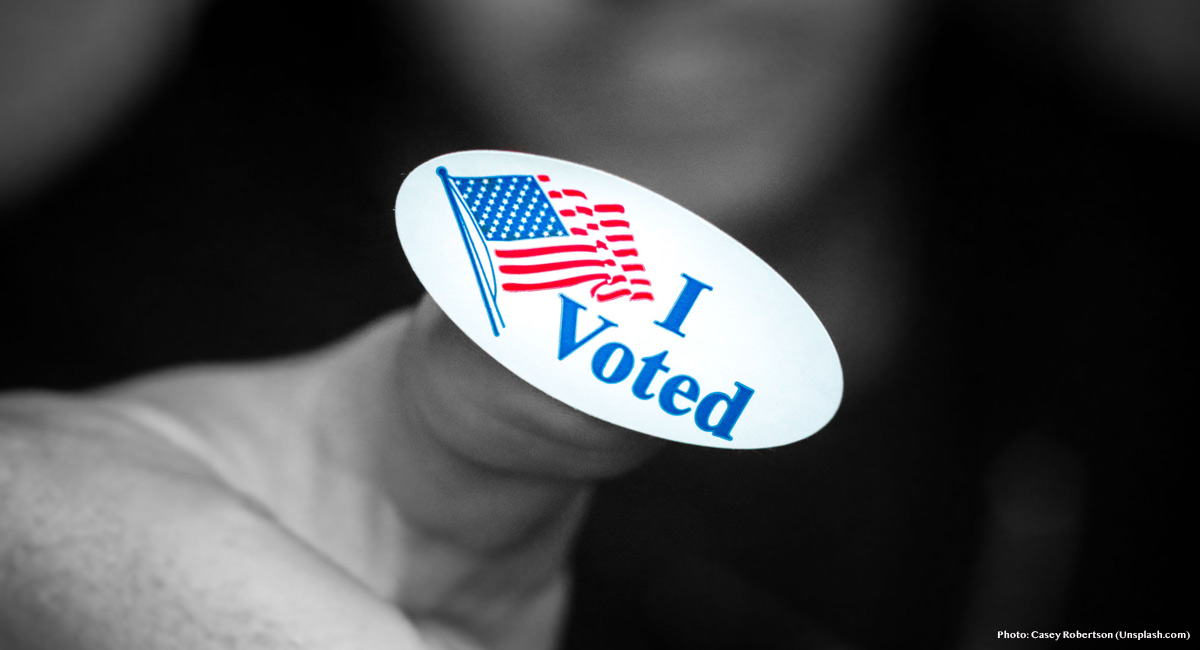 Just after Election Day, The Hill printed an op-ed by Dana Singiser, vice president of public policy and government affairs at Planned Parenthood Action Fund. Singiser proclaimed “pro-choice” voters had won the election and that politicians advocating for abortion should get to work ASAP to “drive the bold agenda that the American people expect to see.” Despite Singiser’s claims, its the abortion industry’s mandate she’s actually championing — not the mandate of the people. There are a number of election realities she missed. Below, we’ll cover four reasons pro-abortion politicians shouldn’t be getting excited.

No American wants to see women assaulted and their offenders going free. To be American is to stand for justice and to give a voice to human beings who are often ignored by the powerful. But, Americans also stand for evidence and proof; we do not support the public punishment of men or women who have not been proven guilty.

While the organizations opposed to Justice Brett Kavanaugh’s nomination continue to claim he’s not supported by the American public, Election Day showed a different reality. Three of the most prominent swing state Senators who voted against confirmation lost their seats.

Claire McCaskill (D-Mo.), Heidi Heitkamp (D-N.D.), and Joe Donnelly (D-Ind.) were all defeated, while West Virginia’s Joe Manchin — a pro-life, swing state Democrat who voted to confirm Justice Kavanaugh — kept his Senate seat. Despite Singiser’s claims that “the American people have been pushed to a breaking point” after President Trump “force[d] through a Supreme Court justice who would gut Roe v. Wade,” election results showed the opposite.

Of course, this is not about Justice Kavanaugh or any one person: it’s about the “bold agenda” that includes judges who stand for all people, including the preborn child. The pro-life majority in the Senate — the body that confirms judges — grew. Apparently, the American people want more judges who will defend life and the Constitution.

2. The mid-term elections were historically more successful than usual for the sitting president’s party — and President Trump has taken more pro-life action than any president in recent history.

Singiser claims that voters “emphatically rejected two years of the Trump-Pence administration’s destructive agenda. And yet, there was no “emphatic” about it. Trump’s party performed better in the midterm elections than most presidents’ parties do. When the nation elects a new president and then hits the first midterm after, the president’s party almost always takes a beating. President Barack Obama’s party lost 63 House seats and 10 Senate seats, and President Bill Clinton’s party lost 54 House seats and 10 Senate seats in their first respective midterms. President Trump’s party lost between 27 and 37 House seats and almost certainly gained 2 Senate seats (some election results remain un-finalized). When the numbers show that Trump’s party performed significantly better than either of the two most recent pro-abortion presidents, that does not show an “emphatic rejection” of his pro-life agenda.

President Trump has been running the most pro-life administration in decades, and American voters are pleased with the results, as well we should be. He didn’t just end the Mexico City policy, he expanded it. His administration has rolled back Obamacare provisions that forced employers to participate in funding abortifacient birth control, recognized children in the womb in federal policy, and appointed two pro-life justices to the U.S. Supreme Court.

3. Pro-life women made great gains on Election Day, even if the abortion industry prefers to ignore this reality.

The media has been raving over many “firsts” for women in the midterm. Singiser writes:

The women Singiser mentions, conveniently, are pro-abortion. However, she skips the pro-life women who made historic waves this year: Kristi Noem, South Dakota’s first female governor, Marsha Blackburn, Tennessee’s first female Senator, Young Kim, the first Korean-American woman in Congress, and Kim Reynolds, Iowa’s first female governor. Women in general were breaking barriers all over America, not just pro-abortion women. Women who stand for the lives of all human beings and who know children do not impede female success were also elected in droves.

4. Two-thirds of the pro-life ballot measures across the nation succeeded. Only one was voted down.

Singiser also shows her bias when she picks and choose which ballot initiatives to discuss. She says, “[V]oters in Idaho, Utah and Nebraska voted to expand Medicaid.” First off, if voters choose to expand Medicaid, that does not mean they are voting to expand abortion or the taxpayer funding of it. Any implication that this is the case is disingenuous. For example, Colorado was one of the first states to greatly expand Medicaid coverage, and yet Colorado also has a constitutional amendment that prohibits the state funding of abortion. While many states find a way to funnel money to Planned Parenthood anyway, Medicaid expansion and the funding of abortion are not equivalent.

Singiser ignored the successful ballot initiatives in West Virginia and Alabama, where both states put protection for preborn children in their constitutions. Oregon was the only state with a pro-life measure that failed. No pro-abortion measures were on any state ballot.

It’s easy to claim a midterm election holds a mandate for politicians, but it’s much harder to prove when the whole story isn’t told. Singiser shows her bias towards pro-abortion politicians (she’s previously worked for Hillary Clinton, Barack Obama, and Harry Reid), but fails to prove the American public’s appetite for more abortion. In fact, swaths of Americans are instead beginning to realize how violent and inhumane the procedure really is — and, as West Virginia and Alabama demonstrated, are voting against it.