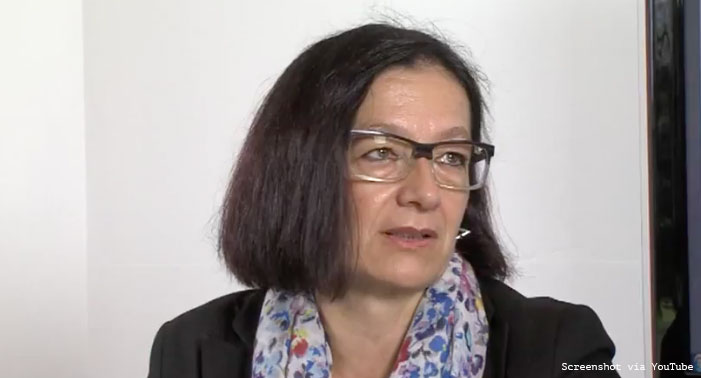 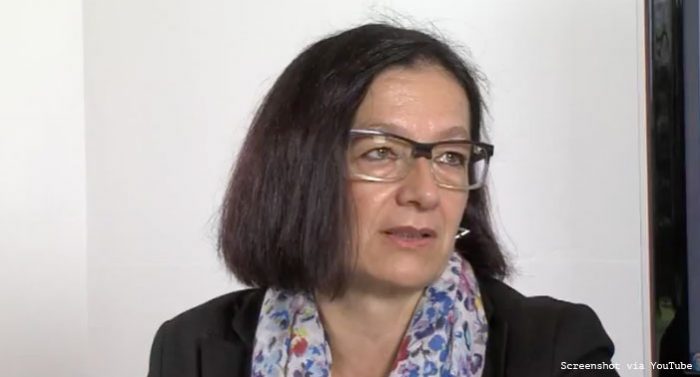 Dr. Yvonne Gilli, the head of Switzerland’s affiliate of the International Planned Parenthood Federation (IPPF), recently spoke at the Vatican as part of the Pontifical Academy for Life’s end of life issues conference. LifeSiteNews reports that the conference was hosted by the World Medical Association for the purpose of gathering various “European medical professionals, legal authorities, experts in palliative care and medical ethics,” etc., “to debate the different policies on these issues, to explore patient rights and treatment limitations, and to better understand public opinion regarding end-of-life questions.”

Gilli is the president of Santé Sexualle Suisse, an IPPF member which deals with education and counseling on “sexual and reproductive health and rights,” according to IPPF’s website. LifeSiteNews says, “Santé Sexuelle Suisse says that it counsels women on how to obtain abortions and promotes the use of artificial birth control, both practices regarded as mortal sins by the Catholic Church.”

Though officially attending the conference as a Swiss Medical Association board member, Gilli’s association with Planned Parenthood is most disturbing. According to LifeSite, Gilli was set to “contribute to two panel discussions… one on ‘Setting the stage: Three perspectives on end-of-life questions,’ and another on the topic, ‘Is there a need to change policy?'”

International Planned Parenthood Federation actively promotes abortion worldwide as a “solution” to overpopulation and gender inequity. In January, President Trump signed an executive order defunding IPPF as well as Marie Stopes International, two groups which are active globally in this regard. As Live Action News reported previously, IPPF has been “partnered with the China Family Planning Association (CFPA) for decades,” which means IPPF has been aiding an oppressive organization that forces women into abortion and sterilization. An IPPF representative has even praised this oppressive regime, calling China’s brutal population control policies “very conducive to China’s development in various aspects such as economy, education and health care services.” Planned Parenthood was founded and run by zealous promoters of eugenics, the idea that certain people aren’t fit to reproduce — and that preventing these populations from having children will lead to a better society.

Sadly, Santé Sexualle Suisse’s Gilli was not the only presenter at the conference who held anti-life views. Lifesite says, “René Héman, a euthanasia advocate who leads the pro-euthanasia Royal Dutch Medical Association, and Ralf Jox, a professor at the Ludwig Maximilian University of Munich who has publicly proposed the legalization of ‘responsible assisted suicide’ as a way to ‘protect life'” were also set to speak there. Under Pope Francis, “the appearance of anti-life speakers at Vatican events, particularly those associated with the Pontifical Academy of Sciences, has become common….”

However, Pope Francis sent a message to conference participants, noting that “euthanasia… is always wrong, in that the intent of euthanasia is to end life and cause death,” which is different than a patient simply refusing a treatment that may or may not extend his or her life.