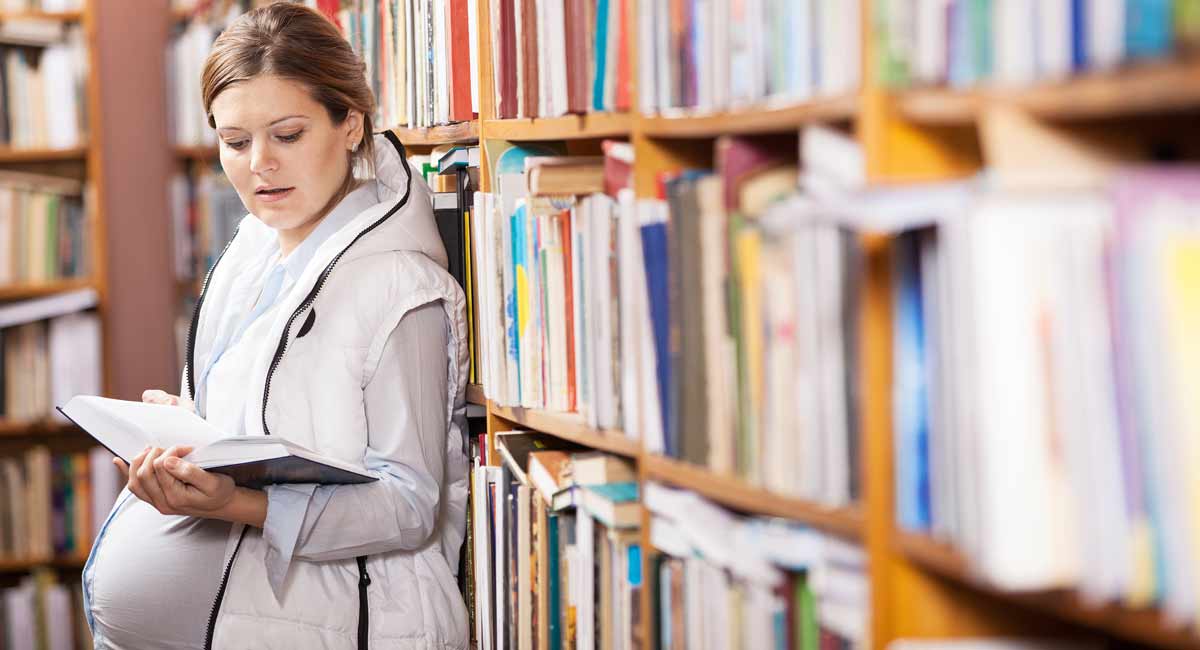 A pregnant student at Salt Lake Community College (SLCC) has won a discrimination lawsuit against the school.

The student had been told by one of her professors that she should drop a class due to her frequent absences, which were due to her having a difficult pregnancy. The class was a prerequisite for other courses and was only offered in the early morning, but she had trouble getting to class at that time due to severe morning sickness. She had asked for a more lenient attendance policy and permission to turn in assignments late without a penalty.

The pregnant student provided letters and notes from her doctor attesting to her extreme sickness and went to SLCC’s Disability Resource Center and the Title IX office. Neither office offered to help her and the professor in question claimed that the accommodations she was asking for were unnecessary. This student knew that as a pregnant woman, she was entitled to accommodations and that this professor was discriminating against her.

Title IX prohibits discrimination based on gender at any school that receives federal funding, and pregnant students are protected under Title IX. According to the U.S. Department of Education’s website, schools must:

Finally, the student filed a complaint with the Department of Education’s Office for Civil Rights (OCR) in August 2021. On June 14, 2022, the OCR sent a letter to SLCC with the results of their investigation, demanding that the school complete of a number of requirements to comply with Title IX. OCR supported the student and ordered that Title IX be enforced, including for pregnant students. Unfortunately, it was too late for the original student. The pregnant student withdrew from the school and received a refund of her tuition. Hopefully, her fight will make a difference for current and future pregnant students.

Discrimination against women who are pregnant happens not only in schools, but also in workplaces. It is a common problem, especially when women experience difficult pregnancies and their absences increase. A recent study even found that pregnant women who are discriminated against at work have a higher risk of postpartum depression. These acts of discrimination can also put women at risk of having unwanted abortions. More than 60% of women who have undergone abortions said they felt at least subtle forms of pressure to do so.

The good news is that women usually win when they file complaints and lawsuits. It is an ongoing battle to ensure that discrimination against women who are pregnant never happens in the first place.