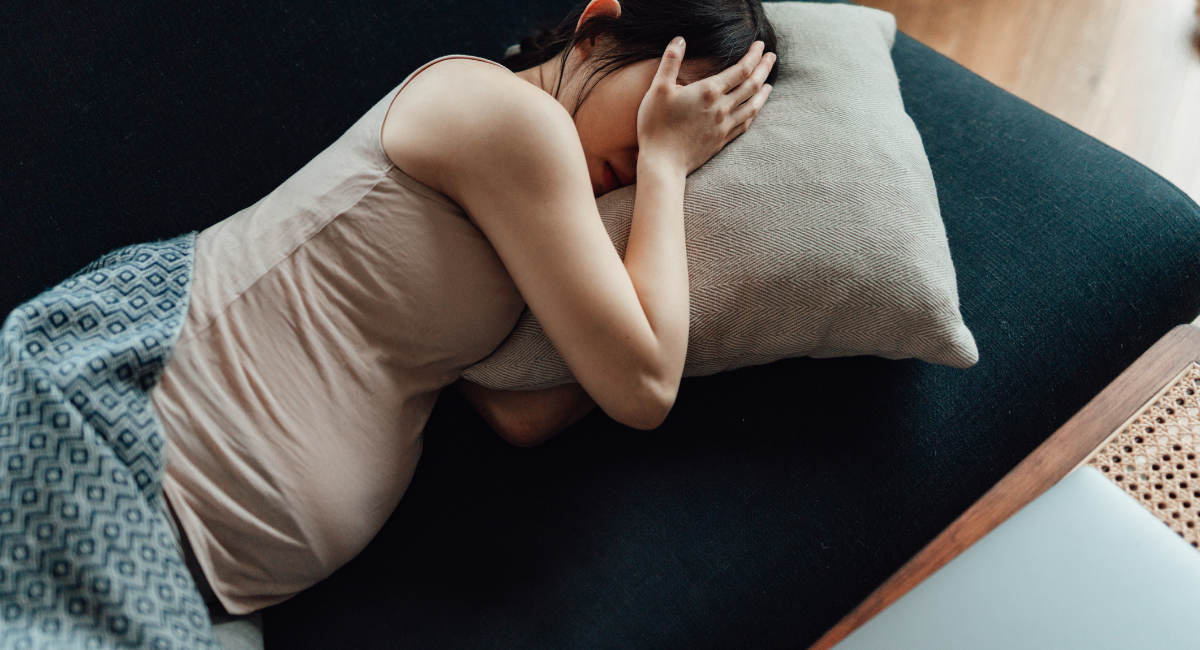 A law firm receptionist was reportedly fired from her job due to a pregnancy condition that was “inconvenient” for her boss.

As The Sun reported, Kiran Nasreen told her boss, Dr. Akbar Ali Malik, that she was unable to work after being diagnosed with hyperemesis gravidarum, which can cause severe nausea and vomiting during pregnancy. But Nasreen’s calls and texts were seemingly ignored, prompting her husband to visit the office on his wife’s behalf to explain the situation.

During an employment tribunal, it was revealed to the panel that Malik was “hostile,” refusing to accept Nasreen’s sick notes, as well as medical evidence of her condition. Dr. Malik said Nasreen “was no longer needed,” despite having worked at the firm for three years.

According to the Daily Mail, Nasreen attempted to persuade Malik to reconsider his decision to fire her. But all she received was her Christmas bonus and December payment, even though she had been working until January 20. Nasreen successfully sued for pregnancy discrimination, unauthorized deduction from wages, and unfair dismissal, the outlet reported.

During the panel, Employment Judge David Massarella noted that Malik took “none of the usual steps in relation to a pregnant employee,” emphasizing how he appeared to treat her differently after learning about her condition. “We infer from all the evidence that [Dr. Malik’s] attitude to her changed when he realized she was having a difficult pregnancy,” Judge Massarella said. “Which was giving rise to a protracted period of sickness absence and (inevitably) a period of maternity leave.

Nasreen and her boss reportedly had a good working relationship, according to the outlet. After she and her husband tried for a long time to have a baby, Nasreen eventually became pregnant in December 2017. Immediately at the start of her pregnancy, however, Nasreen began to suffer from adverse symptoms, such as severe sickness.

Due to her health, Nasreen informed Malik about the pregnancy the following month and that she may also need some time off.

“This was inconvenient to the firm and Dr. Malik decided to dispense with her services in a summary fashion,” Massarella said. “The problems only arose after she became pregnant. Dr. Malik’s attitude to her and her husband became hostile and uncooperative.”

After winning her lawsuit, Nasreen was awarded £23,413 in compensation.