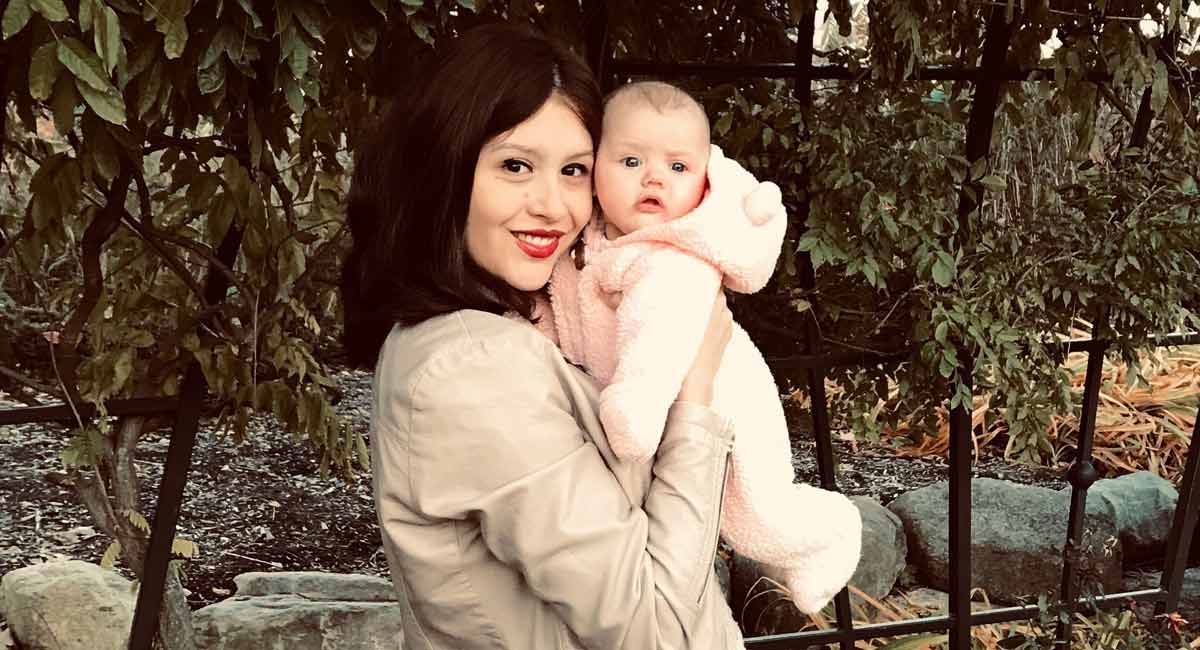 In a day and age where there are multiple forms of birth control, I still managed to get pregnant in college. I was too old to be on Teen mom, yet too young for anyone to know whether or not my pregnancy should be congratulated. My pregnancy was not at all planned, but that does not mean that my daughter was not meant to be here.

It all started about a year ago, on November 11th, 2017. That was the day that my period was due to arrive, and it had always shown up right on schedule. But that day was different. I figured that my period would come a bit later on in the day, but just to reassure myself I decided to take a pregnancy test. There, in my dorm room bathroom, I saw two faint lines appear. Suddenly the impossible was very much possible. I was pregnant. 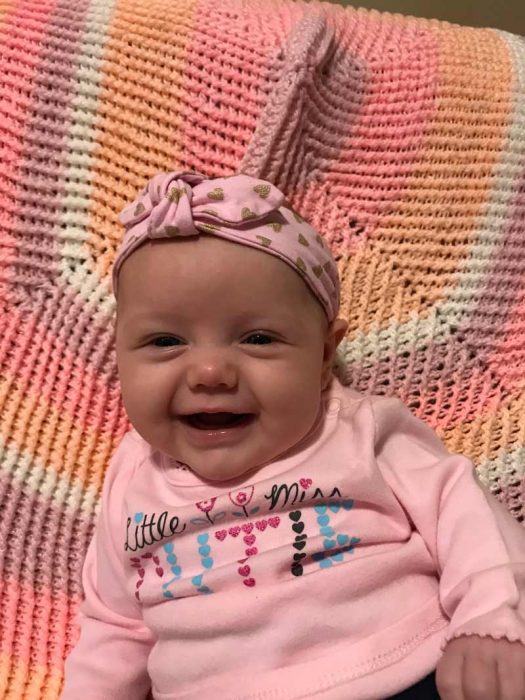 I instantly began to panic and called my boyfriend of three months, who assured me that the test was wrong. “There’s no way you’re pregnant,” he said. Later on that day we went to the drugstore and picked up two more tests. “Just to be sure,” he said, “but I promise you, you’re not pregnant.” Two tests later and the results were in. I was officially pregnant. The only thing I could think was that I had ruined my life. I was a resident advisor in college, and a member of student government. I was only in my junior year of undergrad, and still had plans to go on to grad school. I wasn’t even sure that I wanted to have kids, how could I have a child without a stable income to provide for them?

Abortion. The answer was simple. I could abort the clump of cells and be done with it. I could rewind the clock and no one would have to know. I even got into contact with Planned Parenthood to find out a little more about the process. But after a few days I knew I couldn’t do that. My strong Lutheran upbringing and beliefs held fast, and prevented me from having one. The next answer, I reasoned, was adoption. Both my baby’s father and I were in college, and had no genetic defects. Why, anyone would be lucky to have this baby! I figured that I could find my baby some really awesome parents, better than two irresponsible college kids.

For about five months I believed that I would be able to place my baby up for adoption, and that I would be doing what was best for her. I looked through multiple couple’s profiles, and I even found one that would be the perfect fit. However, the day I felt my baby girl kick for the first time I knew I couldn’t go through with it. “This is my baby,” I thought. “She is my daughter, and I can be her mother.”

That one decision of deciding to keep my baby changed my life forever. I signed up for summer classes and managed to graduate with my bachelor’s in political science and psychology a full year early. I spent that summer waddling to and from my classes and work, trying hard to avoid staring eyes. Then, on July 22nd, 2018, Noelle Sedona Corace was born. She is my entire life, and I never knew how much I could love someone until I met her. 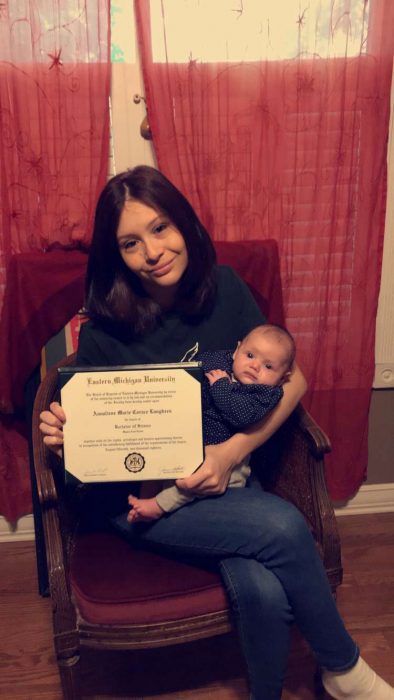 I am currently working part time, mentoring at risk high school youth; and I am applying to graduate school to obtain my Master’s in Social Work. My number one priority though, is taking care of Noelle. She is such a beautiful, curious baby and oftentimes I find myself simply staring at her and wondering how I got to be so lucky. My mom, boyfriend, friends, and family are all supportive and in love with Noelle as well. They have been with me since day one, and there has never been a shortage of love for this little girl.

Being pregnant in college was not an easy ride. At times I felt a lot of judgement from random strangers, as though I shouldn’t be in college and pregnant at the same time. I feel as though at times our society tells women that they can’t do it all. They can’t be pregnant and go to college at the same time. They can’t have a career and be a mother. They can’t do it all, so they should just have an abortion. I am sharing my story today to let women know that they can do it all. It may not always be easy but it is possible. Getting pregnant unexpectedly forced me to grow up overnight, but I am so thankful for that growth. Most of all, though, I am thankful for my little girl.

To those who may find themselves pregnant and in college or high school, know that you are not alone. Know that this is not the end of your story, but rather, the beginning.