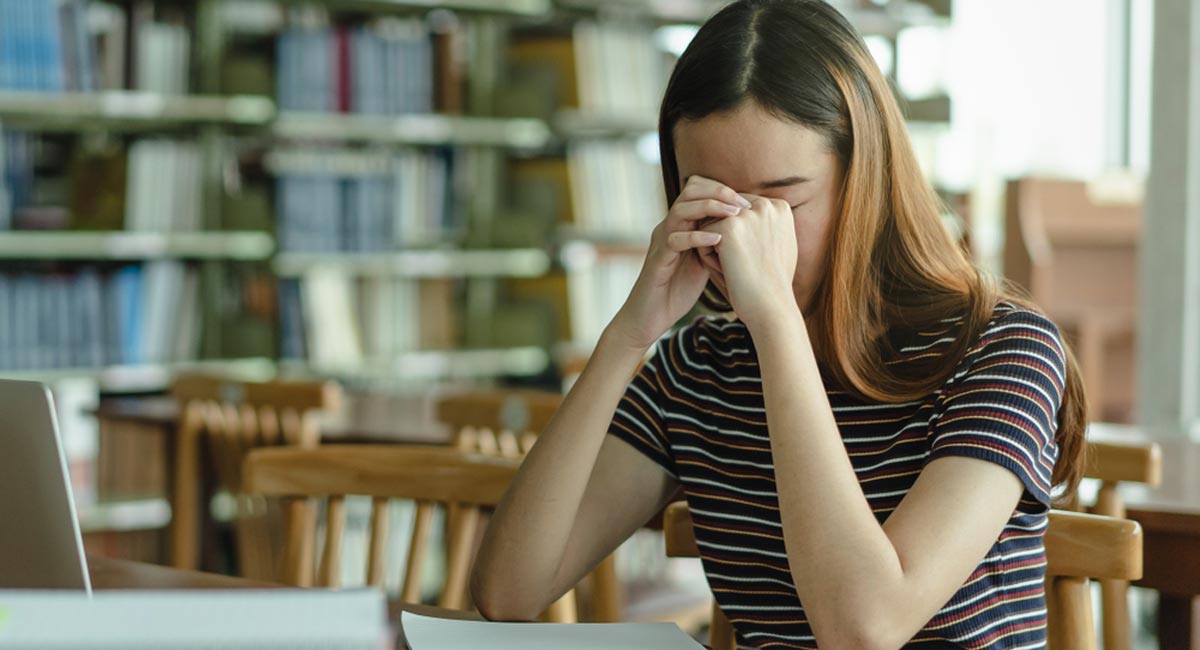 There is a crisis afflicting women across the country — and most people don’t even notice. Many students in both high school and college are discriminated against for the simple reason that they are either pregnant or parenting. These mothers rarely get the resources they need to be successful. Instead, they are pushed toward abortion — even though such pregnancy discrimination is illegal under Title IX.

Not many people are working to change the fact that high school and college students are at high risk for being steered towards abortion — but pro-lifers are making the difference. Students for Life of America notes that 52 percent of abortions are committed on women under the age of 25, and 79 percent of Planned Parenthood facilities are within five miles of a college campus. They’re working to address this.

Anna Allgaier is the Pregnant on Campus director for Students for Life, and spoke to Live Action News about the problems students face when pregnant or parenting. Pregnant on Campus is a Students for Life initiative that works to connect pregnant and parenting students with resources and support available in their area — resources like emotional support, financial assistance, housing, insurance, and material needs. 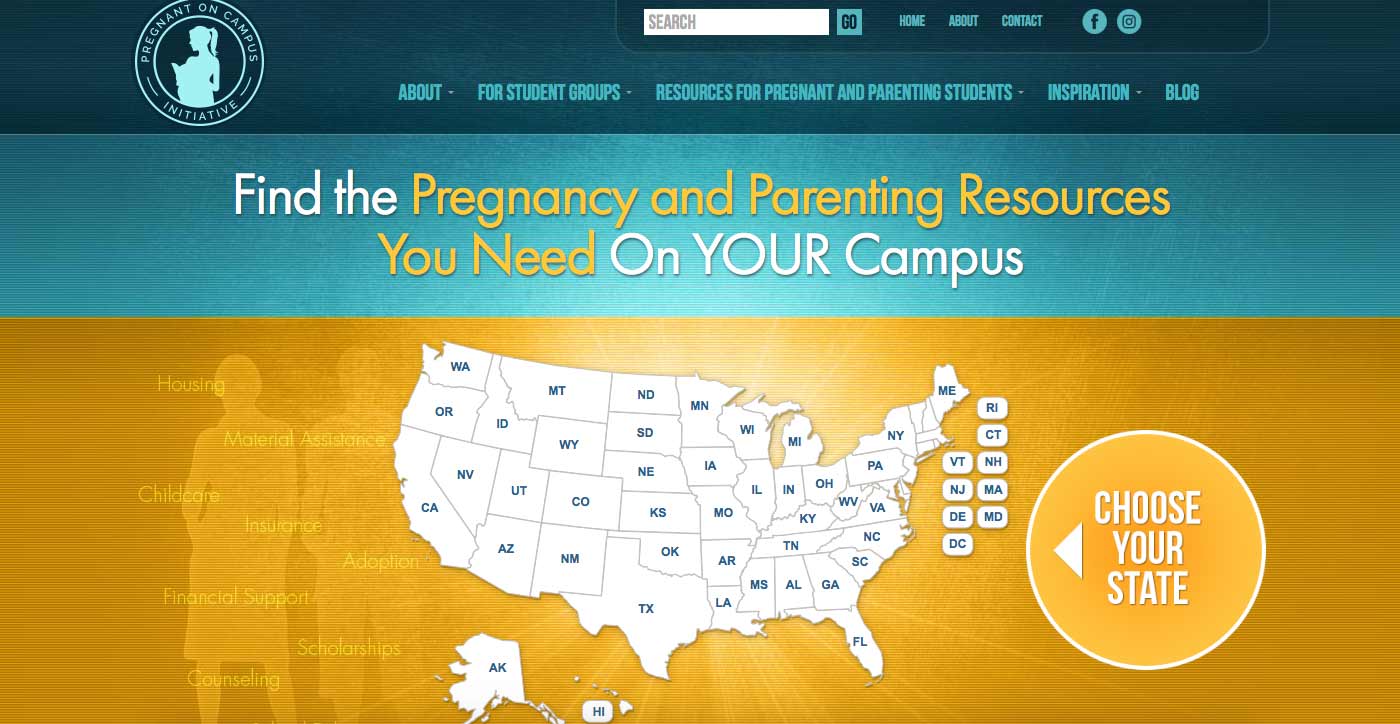 “There are problems that many people do not think about,” Allgaier said. “But some common ones would be a lack of understanding of Title IX issues, lack of housing and daycare options, and in general a culture on campuses that looks down on pregnant and parenting students.”

This is where Pregnant on Campus comes in, she explained. “Our Pregnant on Campus Initiative provides list of state and federal resources for pregnant and parenting students, as well as information on the legal rights of pregnant and parenting students. Some campuses have made changes to make their campuses more accessible to pregnant students, such as Ball State, which recently instituted a new parking permit for expectant mothers after working with Ball State Students for Life.”

Still, most college campuses remain unfriendly to pregnant or parenting students, even as pro-life groups work to change that. “Other colleges will refer to Planned Parenthood or other abortion vendors,” Allgaier said. “Meanwhile, many schools fail to take basic steps to ensure that Title IX protections are in place. In other words, they create a culture on campus that pushes abortion but does not protect life.”

And sadly, the people who claim to support women — pro-abortion feminists — are doing nothing to address this injustice. Instead, pro-life groups are the leaders in helping these women.

“Students for Life groups are leading the charge on providing better support for pregnant and parenting students on campus, without a doubt,” she said. “For example, Students for Life groups have pushed for lactation rooms and diaper decks, and have also intervened in cases where students have been threatened with a loss of financial aid over being a parenting student.”

Allgaier also had advice for others looking to help students who are pregnant and parenting.

“First, get involved with your Students for Life group, or start a Students for Life group! If you are already heavily involved in a similar group, such as a Christian student group, we’d be happy to provide resources for you,” she said. “Second, start looking into the policies on campus around issues like lactations room, parking for pregnant students, and daycare policies. Some issues are relatively easy fixes, like ensuring there are diaper decks in all bathrooms, while others like daycare options may take more time.

READ: Unexpectedly pregnant at a Christian college, Kelly’s time of crisis led to ‘something beautiful’

“Finally,” she concluded, “build a relationship with local pregnancy resource centers, maternity homes, and other non-profits that can help with things like housing, daycare, or social services.”

Women are still facing discrimination across the country, simply because they chose life. The abortion industry doesn’t want anything to change, but these women shouldn’t be abandoned. With a little help, they can accomplish anything — and it’s up to us to give them that helping hand.