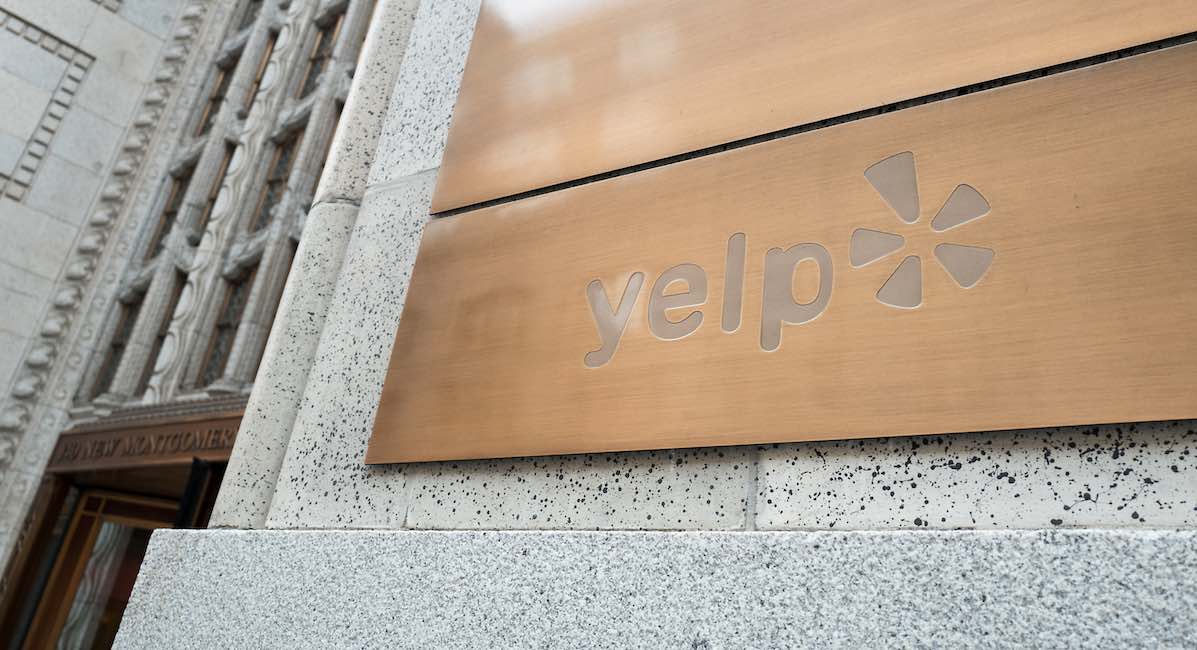 (Pregnancy Help News) An association of California pregnancy centers and clinics is taking issue with a change by business directory service Yelp that withdrew the centers’ ability to categorize their organization on the site and grouped them all together under a faith-based classification – whether applicable or not.

“It looks like what Yelp has done is tried to classify us as religious crisis pregnancy centers,” California Alliance for Pregnancy Care (CAPC) President Josh McClure said. “It just isn’t appropriate.”

The CAPC has written Yelp a letter requesting that the restriction of the centers’ choice to categorize themselves be lifted and explaining that the “Faith Based Crisis Pregnancy Centers” label is inaccurate, insufficient and unnecessary.

McClure told Pregnancy Help News the letter was needed, because Yelp does not have a published customer service protocol, leaving customers with a hurdle to face in having their issues addressed. As of press time the CAPC had not received a response from Yelp to its letter.

Pregnancy Help News inquired with Yelp about its withdrawal of the choice for California’s pregnancy centers and clinics to classify themselves and Yelp’s categorizing them all as “Faith Based Crisis Pregnancy Centers,” and did not hear back.

A CAPC member first noticed the change in its Yelp classification, and then contacted CAPC leadership, after which it was noticed that this was much more widespread among the Alliance’s membership.

Yelp did respond to one CAPC member concerning the categorization of its center after the center director took notable issue with the change in the comment section of the edit feature of the Yelp business page.

“I’m appalled that you’ve changed our business to a ‘Faith Based Pregnancy Crisis Center,’” Cary Wilcox, executive director of Sierra Pregnancy + Health wrote. “I’m formally requesting that you remove this back to a medical clinic.”

“We are a CA State licensed medical clinic that offers patient first care by providing pregnancy tests and ultrasounds, along with resources in the community,” Wilcox told Yelp, including the CAPC letter. “Please see attached letter.”

Wilcox heard back from Ian MacBean, Yelp’s Director of User Operations and Ombudsman. MacBean said there had never been a medical clinic designation and offered to add the medical center category back to Sierra’s page but declined the request to remove the “faith-based” designation because Sierra identifies itself as such on its website.

“We will moderate additional category suggestions as we do with all suggested edits to business information,” MacBean said, “but do not intend to remove this categorization from the page.”

Wilcox explained that the center provides care because of being faith-based, however adherence to any faith is not a prerequisite to receiving care. She examined as well that “crisis pregnancy center” is a 40-year-old outdated term, and that there is a difference between centers that classify as medical clinics and those that are resource centers.

At some point Wilcox later noticed she could update her category again, but then saw later it had been switched back. She noticed as well that other centers did not have correct designations.

She told Pregnancy Help News will be checking the category daily going forward.

“While Yelp responded to our request, it appears that Yelp needs to consider re-evaluating the term “Crisis Pregnancy Center,” as it is quite dated and not fitting to those seeking care,” Wilcox said.

“When pregnancy centers were initially launched, they were resource centers bent on preventing abortions to women facing unplanned pregnancy,” she said. “Nearly 40 years later, we have redefined them as “Pregnancy Care Clinics” (medical) or “Pregnancy Resource Centers” (non-medical).”

“Our medical clinic offers RN and OBGYN pregnancy testing and verifications and early ultrasound for pregnancy verifications,” added Wilcox. “We serve women facing not only unplanned pregnancy but also those who face uninsured and unsupported pregnancy.”

The discussion with MacBean did not include explanation as to why any pregnancy center had its category changed in the first place, why they had the ability to classify themselves removed or why Yelp insisted on any pregnancy centers designate themselves as faith-based, whether applicable or not, or whether they desired it or not.

“Yelp’s obvious bias against pregnancy help centers violates its very own guidelines to ‘be unbiased and objective,'” Godsey said.

“The key to Yelp is the public trust that its platform allows fair reviews,” he said. “Tilting the platform against PHCs is tilting it in favor of Big Abortion.”

McClure stressed how pregnancy help centers must push back against efforts to misrepresent them in the public sphere.

“This kind of stuff has been going on for long time,” McClure told Pregnancy Help News. “We’ve got to start raising our voice and calling it out, because our reputation does matter.”

“Where each of the 173 locations across California had an opportunity before to choose the category they should fall under,” the CAPC letter states, “now their choice has been restricted.”

The organizations are diverse, the letter explains, with 87 of the 173 operating under the license of a physician, and a growing number pursuing medical clinic accreditation.

“Some of these organizations are not faith based at all,” it states, “but are part of a growing secular movement that is concerned about reproductive justice. There is also diversity in services offered.”

“These organizations assist anyone that is pregnant,” it continued, “have already delivered their baby, or people who are seeking resources such as housing, food assistance, court mandated education, and even completing a GED!”

“This is why our movement abandoned the “Crisis Pregnancy Center” term in the 90’s (30 years ago),” the CAPC told Yelp. “It just doesn’t represent what we do!”

McClure pointed out that Yelp delineates whose content belongs to whom.

“Anything we generate is ours, anything they generate is theirs,” he said. “An individual user can close their profile and take their content with them. A business, on the other hand, cannot delete their profile, and the content is Yelp’s”

McClure said this action by Yelp probably has something to do with instances where a business is getting bad Yelp reviews, so they can’t close their profile and all the bad reviews go away, leaving the Yelper to lose out on that information and wander into a bad experience.

“But what if Yelp itself is generating the content that the business wants to get away from?” he asked.

“Our goal here is for it to stop,” McClure told Pregnancy Help News. “We shouldn’t have to be defined by people who don’t have our best interest at heart.”

CAPC is intended to be representative of the pregnancy help movement, he explained, specifically a voice for the state’s 173 organizations.

The Alliance was formed out of the high-profile NIFLA (National Institute of Family and Life Advocates) case, where the U.S. Supreme Court ultimately struck down a 2015 California law compelling pro-life pregnancy centers to advertise for abortion.

The centers and clinics needed a stronger voice, said McClure, and to get organized for the next “Reproductive FACT Act,” and better contend with issues where advocacy is needed.

“We can’t afford to not get involved,” said McClure. “We’re being targeted.”

“California’s public-school system also has curriculum that speaks negatively about the pregnancy center movement,” McClure said. “We’ll be looking at that as well.”

“This is one of the things that we know we can address for our members,” said McClure, also the director of a pregnancy care clinic.

CAPC’s plan is to first request a cease and desist on any misclassification and negative portrayal, and if this is not successful, the CAPC will then ask a little more firmly.

“We have contacted legal counsel on this,” said McClure, “and we are reviewing our user agreement with Yelp and our legal options.”

He added, “Our goal is to stop this and protect our reputation, and who we are.”