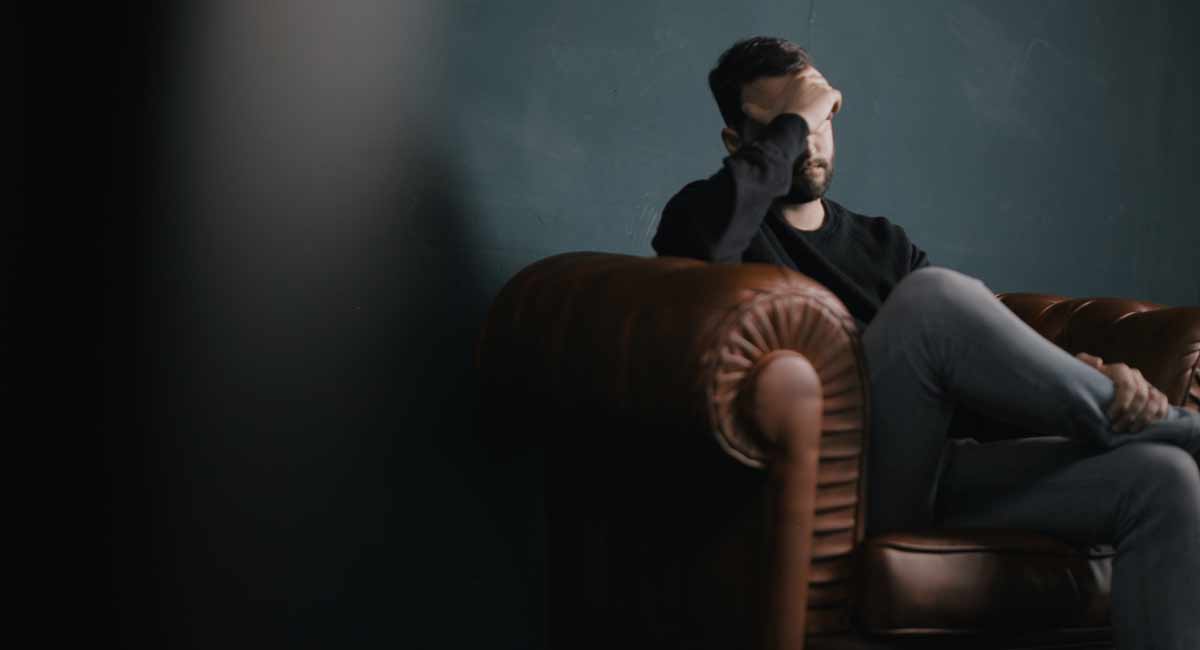 Abortion advocates have been speaking up about the need for men to be more vocal in their support for abortion — yet the response is not always what they expect. Some men have, indeed, opened up about their experience with abortion, only to shed light on how it harmed them and led to lifelong grief.

Christian Cordon wrote an op-ed for the San Diego Tribune, explaining how he and a former girlfriend agreed to abort their child. Though he said his parents were financially able to support him, he had mixed feelings about having a baby.

“The week or so I knew I had helped create a baby after the results of the pregnancy test was joyful. However, I did not know what it meant to have a child on the way, I was not prepared for a child,” he said. “I was a typical young man raised in the U.S.: I was immature, had a serious lack of motivation, and, if my drinking habits continued, I would have been at serious risk of developing alcoholism.”

And despite the fact that his parents could have helped out, they constantly told him his girlfriend needed an abortion so their futures wouldn’t be ruined. “We somehow decided to have an abortion; I say somehow because I don’t remember what the process of this was and we did not have any memorable conversations about what it meant,” he said.

READ: Years after her abortion, this woman found healing and purpose in the pro-life movement

Cordon said he took his girlfriend to get the abortion and they both cried. He said that for years, he wasn’t able to process what had happened. His relationship with his girlfriend eventually ended.

“Since choosing to abort our baby, we have not spoken to each other about our choice,” he said. “Although it still hurts that I do not have the gift of a child in my life, I have experienced much healing through an active search to reconcile this choice. Through sharing my story, I hope that others do not make the same mistake I made.”

Men are increasingly speaking up about the negative effects abortion has had on them, and how they regret not trying to help their children’s mothers choose life. Others have been hurt after a partner had an abortion to which they objected. It is true that abortion harms women, but it also harms men; it’s a violent, inexcusable act that takes one innocent life and destroys countless others.

If you are a father suffering from post-abortion grief, there are resources that can help you. Check out Silent No More, Healing After Abortion, Rachel’s Vineyard, or a local pregnancy resource center for help. If you are the father of a preborn child you are trying to save from abortion, this link can help. You can also look into Abortion Pill Reversal, or call 1-877-558-0333 if the mother regrets her abortion. Stand Up Girl and Pregnancy Line can also give information for men or women, and offer the ability to text, call, email, or chat.