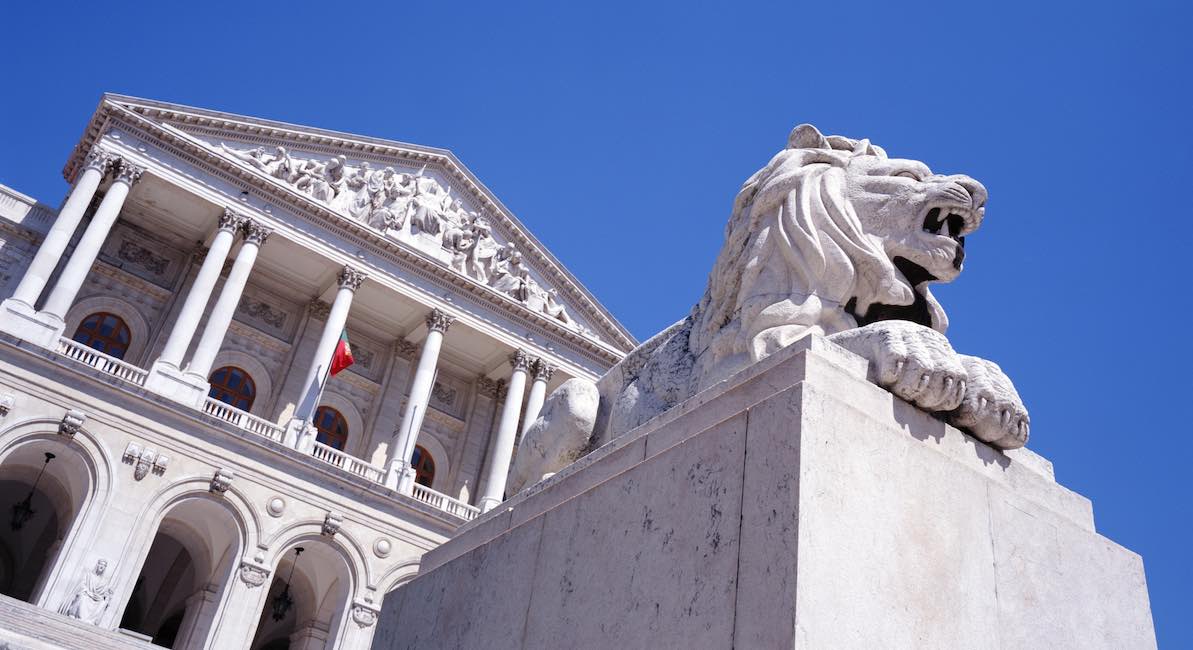 This past week, the Parliament in Portugal voted to allow assisted suicide and euthanasia, even as protests raged outside of the building. If President Marcelo Rebelo de Sousa doesn’t block the legislation, Portugal will become one of only a handful of countries in the world to allow doctors to kill their patients.

Thousands of people protested the bills, according to the Portugal Resident. The bills would not only allow assisted suicide, but euthanasia as well — when a doctor directly administers the fatal drugs to a patient. Only Belgium, Canada, Colombia, Luxembourg, the Netherlands and Switzerland currently allow euthanasia. But despite the protests and the fact that so few countries allow euthanasia, Socialist lawmaker Isabel Moreira painted opposition to the bills as “radical.”

Protesters fought back, saying lawmakers should make health care for the terminally ill the priority instead of death. Despite the country’s legalization of abortion in 2007, and now, the potential legalization of euthanasia, Portugal’s constitution still claims to be based upon the dignity of the human person, stating that human life should be “inviolable.”

“I think life is an inviolable asset, human life has an inviolable value, consecrated by our Portuguese constitution – thank God,” 21-year-old Francisco Guimaraes told Reuters. “We must care for life until it comes to its natural end.”

READ: Euthanasia in Canada: No longer just for those ‘near death,’ advocates push ‘advance consent’

Telmo Correia, a conservative lawmaker, said legalizing euthanasia would equal “a sinister step backwards for civilization.” Outside the Parliament building, people held banners reading, “Euthanasia doesn’t end suffering, it ends life,” while others chanted “Sim a vida!” (“Yes to life!”) and held crucifixes and religious effigies, according to the Associated Press.

It is believed that President Rebelo de Sousa is not enthusiastic about the bills, and could send them back to Parliament. However, lawmakers could then vote to override his veto.

Countries in which assisted suicide and euthanasia have been legalized often see the number of people requesting to die skyrocket over time, and the supposed safeguards are slowly relaxed until virtually anyone is allowed to be killed. Assisted suicide in Australia, for example, has been legal for under a year; yet already, 52 people have died in this manner, and the number of applications to die were reportedly “higher than expected.” Canada has horrifyingly even begun to partner organ harvesting with euthanasia, and a Canadian resident is euthanized approximately every three hours, according to a shocking report from the Canadian government.

What’s truly “radical” is allowing doctors to violate their oaths and kill patients who are in need of better health care.