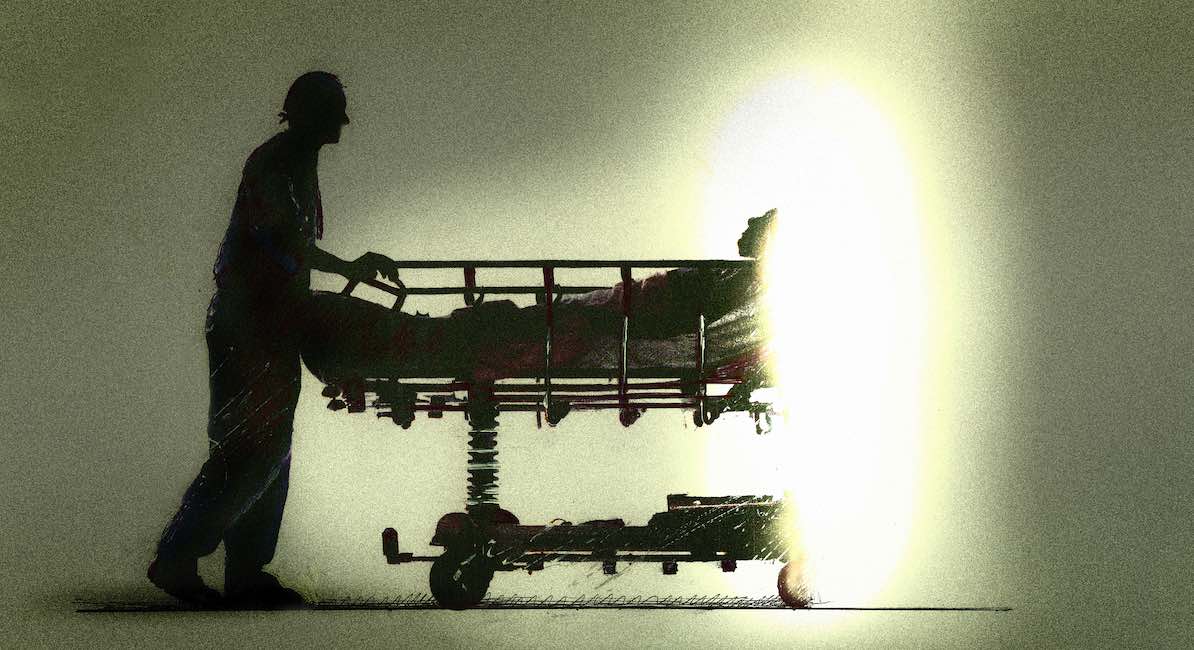 (National Review) My very first anti-euthanasia column, published in Newsweek, warned that societal acceptance of assisted suicide/euthanasia would eventually include organ harvesting “as a plum to society.” I was called an alarmist and a fear-monger, but alas, I was right. In Belgium and the Netherlands, mentally ill and disabled people are killed in hospitals at their request, and then, their bodies are harvested — with the success of the procedures written up with all due respect in organ-transplant medical journals.

Our closest cultural cousins in Canada are enthusiastically following the same utilitarian path, not only allowing organ harvesting to be conjoined with euthanasia, but “medically assisted death” is being boosted increasingly as “a boon.” Note the celebratory lede in this Ottawa Citizen story:

Ontarians who opt for medically assisted deaths (MAiD) are increasingly saving or improving other people’s lives by also including organ and tissue donation as part of their final wishes.

Many of these killed organ donors will not have been imminently dying. They will also generally not have been provided suicide-prevention services as the suicidal ill and disabled who ask for euthanasia are increasingly abandoned to the “death with dignity” mindset in Canada.

Canada decriminalized medically assisted death in 2016, and Ontario, through Trillium, immediately moved to the forefront of organ and tissue donation through MAiD, becoming the first jurisdiction in the world to proactively reach out to those who had been approved for assisted death to discuss donation. When a death is imminent, whether through a hospital or MAiD, Trillium must by law be notified.

“And, as part of high-quality end-of life care, we make sure that all patients and families are provided with the information they need and the opportunity to make a decision on whether they wish to make a donation,” [Trillium CEO Ronnie] Gavsie says. “That just follows the logical protocol under the law and the humane approach for those who are undergoing medical assistance in dying. And it’s the right thing to do for those on the wait list.”

The clear message being sent to suicidal ill and disabled Canadians — with the active support of the organ transplant community — is that their deaths can have greater value to Canada than their lives. In other words, organ donation as an offshoot of euthanasia has indeed been defined “as a plum to society.”

Someday, Canada will probably dispense with the euthanasia part altogether and go straight to killing by organ harvesting — already being proposed bioethics and medical journals. That would make for more viable organs, don’t you know. Once one gets past what bioethicists denigrate as “the yuck factor,” there is indisputable logic to that idea, which we could call fruit from a legally poisonous tree.

Those with eyes to see, let them see.