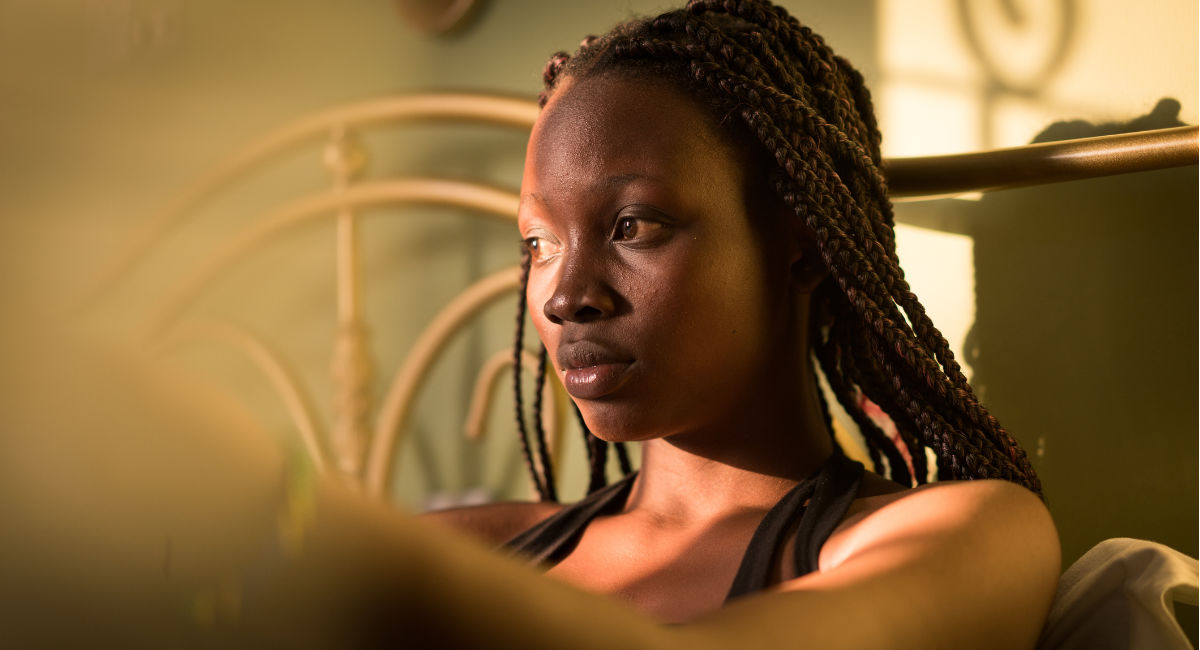 The city of Portland recently amended its bereavement leave policy to allow city employees to take paid time off following any kind of pregnancy loss, including abortion, “irrespective of whether deemed medically necessary.” The city council unanimously approved the change. Portland is the first city in the nation to adopt this type of policy.

If “bereavement” is frequently defined as a period of grief or mourning after the death of a family member or loved one, and “bereavement leave” is time off of work that is granted to employees to mourn that death, then this amended policy begs the question: who died?

Granting this type of leave following an abortion is a tacit admission of the humanity and family membership of the one who has been aborted — something abortion advocates almost never do.

However, she felt the policy needed to be taken a step further to incorporate abortion. One staffer Rodriguez spoke to had taken unpaid time off following her abortion. “She essentially took days without pay to deal with both her physical reaction to what ended up being a medical termination with her doctor’s help and the emotional and psychological impact of what happened,” Rodriguez said. “I’m like, ‘OK, we need to figure out how to actually call this out and be proudly saying that this city wants to support families as they’re going through this process.’”

The new policy allows up to three days’ bereavement leave after an abortion, miscarriage, or stillbirth. Abortion advocates were quick to applaud the change.

Andrea Miller, president of the National Institute for Reproductive Health, an abortion advocacy group, said she believed the policy could help “destigmatize” abortion. “It’s important to recognize that employees need time to address their reproductive health needs … and they may need time to process what they’re experiencing,” Miller said.

But what, exactly, are they experiencing?

The Portland City Council is staunchly pro-abortion. It voted to set aside $200,000 for “abortion care” to offset the effects of Texas residents who might happen to come to their city for that purpose; it also voted to ban business dealings with that state following the implementation of the Texas Heartbeat Act.

So it is ironic that people on the pro-abortion side, which frequently refers to preborn children as “pregnancies” — processes rather than people — would pass legislation to grant paid time for mourning the deaths of precisely those people whose humanity they deny. If a life has not been ended, then what, exactly, is being mourned? And conversely, if mourning is necessary, then the death of someone whose life had value must have taken place.

It is also ironic for the Portland City Council to vote to pay for bereavement leave following abortion on one hand, while paying to fund abortions on the other. Why vote to fund something that precipitates mourning, which requires yet more funding? Why promote something that causes grief?

The Portland City Council has inadvertently evidenced that logical behavior cannot be expected from those who repudiate the humanity of the preborn, thereby living in denial of reality.