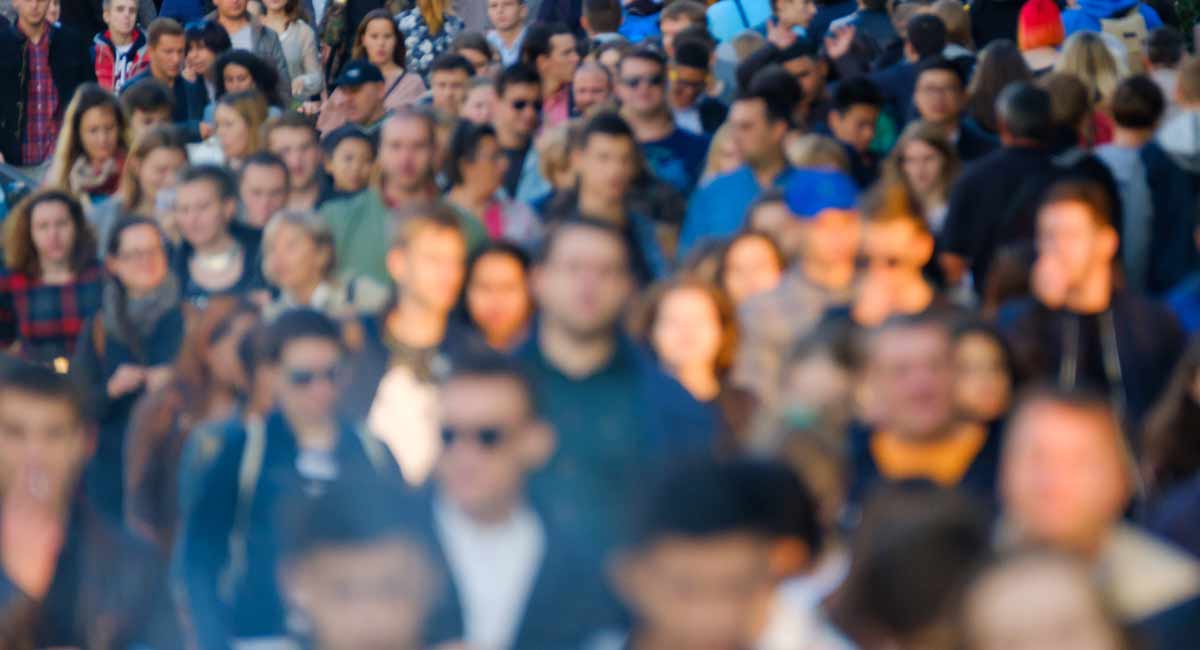 UPDATE, 11/13/19: It has been revealed that the letter supposedly signed by 11,000 scientists regarding a climate emergency and the need for population control included signatures from some fake scientists including Mickey Mouse from the Mickey Mouse School of the Blind, and Zoology professor Araminta Aardvark from the University of Neasden. Neasden, according to thegwpf.com is a fictitious university promoted by a satirical magazine in the UK. The dozens of fake signatures also included Hogwarts (Harry Potter) headmaster Albus Dumbledore. After the discovery, the petition was blocked with “access denied” and “you are not allowed access to this page” messages appearing on Thursday, which were eventually upgraded to “Viewing signatures is currently unavailable. We are working on the issue.”

ORIGINAL ARTICLE, 11/8/19: A group of 11,000 scientists (some from outside the climate and energy fields) has signed a letter suggesting that population control methods should be used to stop global warming. In addition to altering our energy sources, reducing emissions, eating more plant-based foods, protecting natural habits, and creating a carbon-free economy, the scientists behind the letter believe efforts should also be focused on “family planning.” Not everyone agrees.

“Scientists have a moral obligation to clearly warn humanity of any catastrophic threat and to ‘tell it like it is,'” the letter states. “On the basis of this obligation and the graphical indicators presented below, we declare, with more than 11,000 scientist signatories from around the world, clearly and unequivocally that planet Earth is facing a climate emergency.”

The letter states that the global population is increasing by about 80 million people each year, and calls for the “world population to be stabilized – and, ideally, gradually reduced.” The scientists are pushing for family-planning services – ie: contraception, abortion and sterilization – to be made available to “all people.” They also call for full gender equity and primary and secondary education for everyone globally – especially girls and young women.

But as James Temple reports for TechnologyReview.com, other scientists see serious problems here. It seems to be wealthy nations which already have dangerously low birth rates, and they don’t seem to be improving. Experts believe this will lead to an economic crisis. For example, Hungary is actually offering incentives and tax breaks to encourage couples to have more children.

Birth rates in poorer nations, however, are not slowing down — and apparently that’s where the issue lies for these scientists.

“[…R]ich nations generally already have flat or declining birth rates, so the proposal largely seems directed at fast-growing developing nations in Africa and Asia,” wrote Temple. “Specifically, the UN projects that nine countries will account for more than half of projected growth between now and 2050, including (in descending order) India, Nigeria, Pakistan, the Democratic Republic of the Congo, Ethiopia, the United Republic of Tanzania, Indonesia, Egypt, and the US (where migration is expected to be the main driver of growth).”

It is the wealthy, however, that are the driving forces behind the “excessive consumption of the wealthy lifestyle,” including number of air passengers carried, and the “most affluent countries are mainly responsible for the historical GHG (greenhouse gas) emissions and generally have the greatest per capita emissions,” the letter reads.

So if the wealthy of the world are not contributing to the increase in population, but are the main contributors to global warming, that means the scientists’ plan to stop climate change lands on the poor of the world — the ones who are doing the least to hurt the environment. It would be these individuals — the poor African and Asian nations — that the scientists would be targeting for contraception, abortion, and sterilization, because the wealthy people of the world are allegedly destroying the planet.

Meanwhile, it’s the wealthy who fund the organizations that are working overtime to ensure that people of Africa have access to the contraception and abortion that they don’t want in the first place. Obianuju Ekeocha, founder and president of Culture of Life Africa calls this “ideological colonization.”

That's not what they said. And a bunch of white people in the developed world saying population should be reduced is the definition of an imperialist framing.

“A bunch of white people in the developed world saying population should be reduced is the definition of an imperialist framing,” tweeted Arvind Ravikumar, an assistant professor of energy engineering at Harrisburg University of Science and Technology.

According to Temple, the idea that population control should be used to save the environment could be “abused to justify more aggressive tactics of population control, or racist attitudes toward growing parts of the developing world.” It is reminiscent, he says, of the days of openly-promoted eugenics. Sadly, in those days African-American women and women with disabilities were sterilized without their consent.

As Townhall notes, this latest statement warning against a climate emergency sounds like the latest case of scientists crying wolf on climate change. Dire warnings of impending doom have been issued for the last 50 years. Famine was forecasted for 1975 with food rationing by 1980, and a new ice age was predicted for the start of the 21st century. It’s a tale that’s been on repeat for half a century.

Rather than forcing (underprivileged) human beings not to have children in order to rectify the damage caused by the privileged, perhaps scientists should be focused on designing and building new ways of reducing emissions and creating less waste.