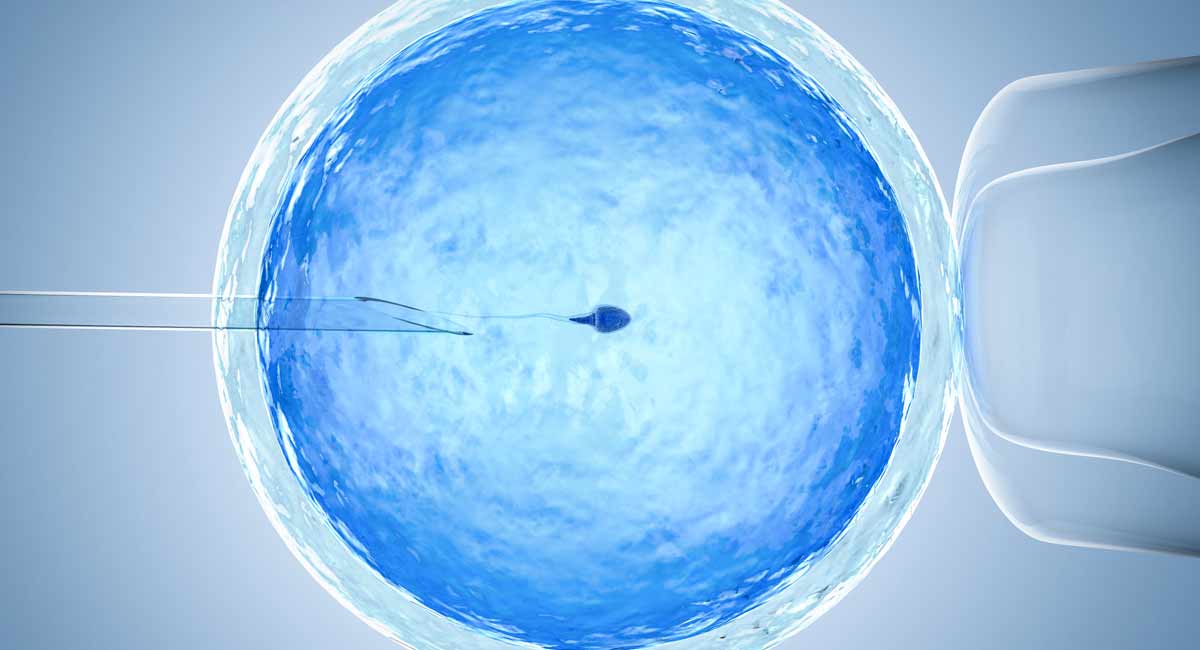 A study published in a peer-reviewed medical journal is coming under fire for what appear to be major ethical issues. The study, published in this week’s issue of Human Reproduction, involved researchers paying generally impoverished women in Mexico to be artificially inseminated and become pregnant; their embryos were then flushed out, researched, and then either frozen for future use or destroyed. Women who remained pregnant underwent chemical or surgical abortions.

NPR reported on the research, explaining that the goal was to find an easier and less expensive way for infertile couples to get pregnant — an alternative to IVF. “We have now a method that can produce embryos that are of good quality or better than in vitro fertilization,” Santiago Munne, a reproductive geneticist who led the study with CooperGenomics out of New Jersey, told NPR.

Eighty-one Mexican women recruited for the research were given hormone injections, which stimulated egg production, and were then artificially inseminated. With IVF, eggs would then typically be extracted through a needle, then fertilized in a lab. But with this method, the women became pregnant through artificial insemination, and the ovaries were then flushed out a few days later through “lavage.” The embryos were then researched and compared to embryos created through IVF.

One of the reasons for the study was to screen for conditions like cystic fibrosis, and to destroy any embryos found to have any such conditions. “For couples that have genetic abnormalities and are at risk of transmitting them …. by selecting the embryos that are not affected, they can have a normal baby,” Munne said, adding, “This is the first time that human embryos conceived naturally have been analyzed genetically to see if they are normal or not. The advantage is that these embryos are conceived naturally — so you don’t need in vitro fertilization to do the genetic testing of the embryos.”

Some, like Laurie Zoloth, a bioethicist at the University of Chicago, found this research to be unethical. “What this essentially does is use a woman’s body as a petri dish,” Zoloth told NPR. “And there’s something about that that seems so profoundly disturbing.” Munne, however, denied that there were ethics issues, saying that the research was approved by the Ministry of Health of the State of Nayarit in Mexico, and the Western Institutional Review Board in the United States. “We passed all the ethical committees and all the ethical checks and balances,” he said.

Zoloth seems to be an outlier, however, with others praising the research. “This is a really well done study,” Catherine Racowsky, an embryologist and professor of obstetrics and gynecology at the Harvard Medical School, told NPR. “We may actually have here a technology that in the future may be very helpful for couples trying to complete their families at a lower cost, which is important.”

And while C.B. Lambalk, the editor-in-chief of Human Reproduction, did acknowledge that there were things that “raise your eyebrows,” he also said the findings could be useful.

As for Munne, he claimed, “There is no difference between an egg donation cycle and what we did here.”

However, that couldn’t be further from the truth. This kind of research was rife with numerous issues.

One of the biggest issues with this research is that an American genetics firm paid poor women in Mexico exorbitant amounts of money to undergo the research, which is not free of risk. Each woman was paid $1,400, which may not seem like much in the United States. But in the area where these women lived, that equals more than two months worth of salary. This business of reproductive technology — including egg donation and surrogacy — has long been criticized as problematic.

Most of the women who agree to undergo this kind of research, or be egg donors or surrogates, tend to be young women or women living around the poverty line, meaning the draw of thousands of dollars could be coercive to them. As Stanford University points out, it’s also not unusual for these women to not fully understand the risks, which to this day are not fully known. Many egg donors, however, have complained of side effects ranging from endometriosis to ovarian cysts, fibroids, and infertility problems.

For an American company to pay poor Mexican women signifcant money to be experimented on is beyond exploitative and unethical.

The women were also made to go through abortions, both chemical and surgical, when some embryos were not successfully flushed out of the mothers’ wombs. Risky chemical abortions (abortion pill) are typically only committed early in pregnancy. Surgical abortions tend to be committed later in the first trimester.

While it wasn’t clear which abortion procedure was committed on these women — an aspiration abortion is the most common first trimester procedure — but it raises the question nevertheless of how far along these women were in their pregnancies before having abortions as part of the study, or if they even had the ability to decline an abortion. Would a mother have been allowed to keep her baby, or would she have been coerced into an abortion?

It’s not entirely clear what happened to the embryos retrieved from the pregnant women in the study. According to NPR, there have so far been at least five pregnancies and three healthy babies. Others have been frozen, but presumably, some of them have been destroyed — at the very least, the embryos found to have anomalies like cystic fibrosis or Down syndrome. The idea of screening embryos for which ones should be allowed to live is eugenics, plain and simple, and denying someone the right to life simply because they have a genetic condition or an extra chromosome is unethical. Children are being commodified, specifically due to the growing demand for things like IVF.

And while many might justify this kind of commodification, or think it’s not a problem to destroy an embryo because of something like Down syndrome, the truth is, an embryo is still a human being. Embryos may be small, but they are still living, growing human beings. They deserve to be protected — not experimented on, frozen, and destroyed just because they happen to be in the most vulnerable state of their lives.