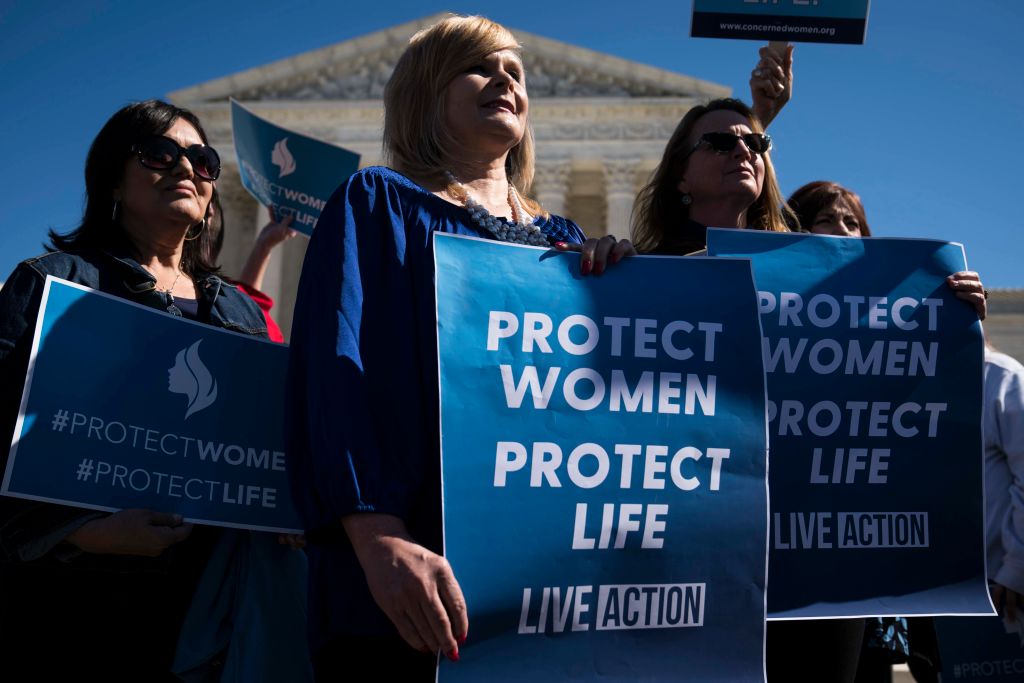 (Right to Life UK) Recent polling shows that 69% of women believe that there should be significant restrictions on abortion.

The [Marist] polling found that 69% of women believe that abortion should be available, at most, during the first three months of pregnancy, allowed only in cases of rape, incest, or to save the life of the mother, or never permitted.

The polling also found that a majority of those who call themselves pro-choice (52%) believe that abortion should be available, at most, during the first three months of pregnancy, allowed only in cases of rape, incest, or to save the life of the mother, or never permitted.

In addition to this, 82% of American women think that it is possible to have laws that protect both the health and well-being of a woman and the life of her unborn child. 76% of people who consider themselves pro-choice and 79% of people who identify as Democrats agree.

The polling, conducted in January of this year, is significant in the light of the recent leak from the Supreme Court of the United States in which Justice Alito indicated the Court’s majority opinion to overturn Roe vs Wade, the legal case that created a right to abortion out of the right to privacy. If this legal case were to be overturned, abortion law would become a matter for individual states to decide.

In the UK, polling indicates that only 1% of the population want abortion to be available up to birth, 70% of women want the abortion limit to be reduced to 20 weeks or lower, and 41% of Londoners believe abortion should be illegal in almost all circumstances.

Right To Life UK spokesperson, Catherine Robinson, said: “A number of commentators have argued it is likely that the unprecedented Supreme Court leak is an effort to put the Justices under public pressure to not overturn Roe vs Wade. However, as polling has shown, the majority of American citizens, including the majority of American women (69%), are supportive of placing various restrictions on abortion.