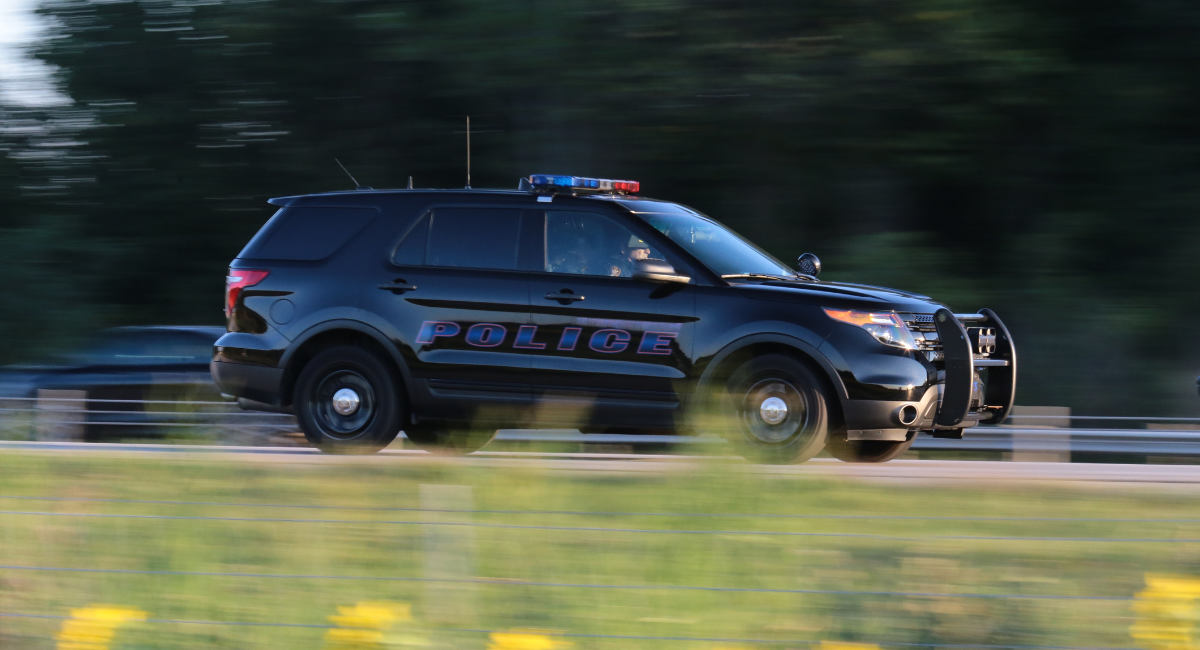 A heroic team effort saved a baby’s life after her mother unexpectedly went into labor and had to deliver on the side of the road.

Martina Medrano was driving with her mother, Wanda Rand, when she realized she was in labor. The delivery progressed so quickly that the pair had no choice but to pull over on I-90 in Grant County, Washington. Rand called 911, where she reached dispatcher Summer Mann — who had never talked someone through delivering a baby before. Mann, like other 911 dispatchers, had been trained on what to do, but that training had never been necessary before.

As if having to deliver a baby over the phone on the side of the road wasn’t enough, Mann and Rand soon realized the baby was also breech, meaning she was coming out not head first, but either feet or bottom first. It can be an extremely dangerous complication. Medrano’s daughter was born not breathing, and with a barely detectable heartbeat.

Washington State Troopers Nick Palmer and Taylor Scott arrived on the scene soon after the baby was born, and had to work quickly to try to get the baby revived. “When I got there, the baby wasn’t breathing, but I could feel the heartbeat through the baby’s back,” Palmer said. “It was a couple minutes there, touch and go.”

Mann coached Palmer over the phone on how to perform infant CPR, and eventually, the baby girl began crying. “By the end of that call, getting to hear that baby cry was one of the best things I’ve ever heard in my life,” Mann said.

Medrano and her daughter, who she named Betty, were taken to a hospital in Spokane, both recovering from an experience that they’ll surely never forget. And Palmer said he never could have saved Betty’s life without Mann’s help. “I was just the hands,” he said. “She was the brains behind the whole operation.”

In a statement, John Bryant, a public information officer for the Washington State Troopers, commended everyone involved for their teamwork in such a stressful situation. “Wanda did a great job delivering her granddaughter. Unfortunately, the baby came out breech and was unresponsive,” said Trooper John Bryant. “Troopers Nick Palmer and Taylor Scott out of the Moses Lake office showed up just on time. Summer then gave them instructions, do infancy CPR and other techniques.”

As for baby Betty, Rand told KIRO7 that she is in the NICU, but is otherwise recovering well.