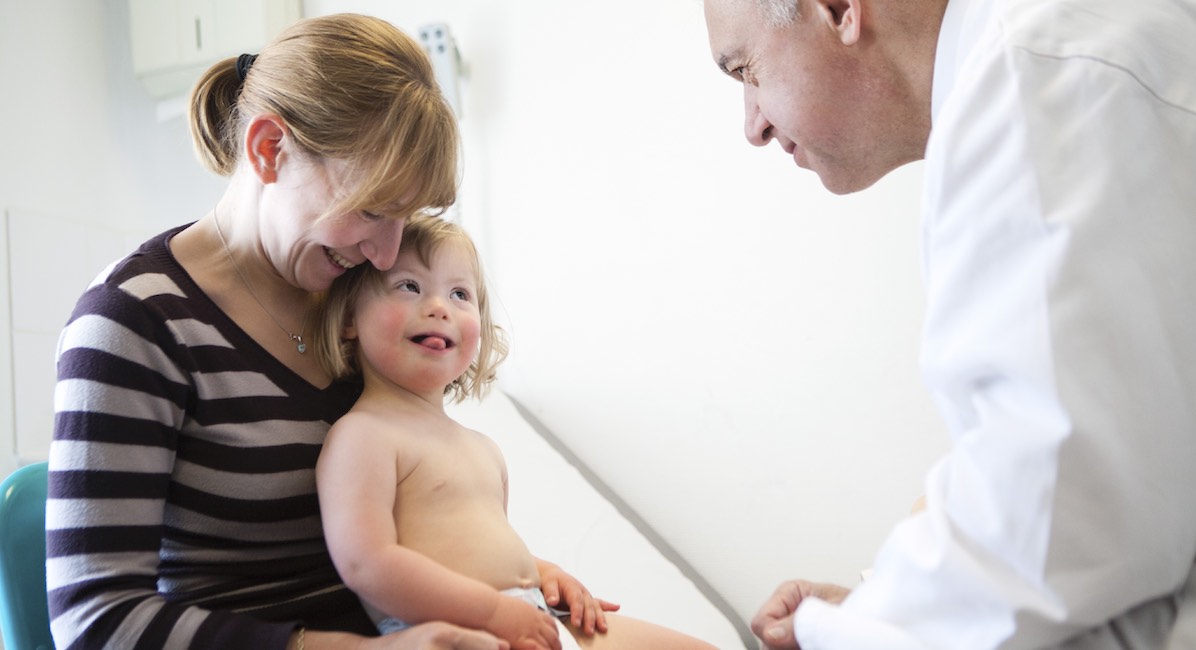 In January, a new abortion law went into effect in Poland, banning abortion for babies due to a poor prenatal diagnosis. Abortion supporters called the pro-life law “terror” and protested against it. However, the true terror is that preborn children would be discriminated against and targeted for a violent death due to a diagnosis.

The solution to a poor prenatal diagnosis is not abortion. Killing preborn children because of a diagnosis is an act of eugenics and any diagnosis fits under the umbrella — even those that can be repaired with surgery, such as spina bifida or a cleft palate. Killing children for being different or out of fear that they may suffer is not compassionate, caring, or ethical. Rather than using prenatal screening tools to seek and destroy certain children, they should be used to prepare parents for any additional care their child will require or make plans if their child is likely to die at birth. There are resources available in Poland to help parents cope with a prenatal diagnosis and take care of their children.

Aborting a child because of a prenatal diagnosis is also detrimental to parents. A study out of Duke University revealed that women who abort their babies due to a diagnosis of “incompatible with life” reported “significantly more despair, avoidance, and depression than women who continued the pregnancy.” The study also found that there is a “psychological benefit” for women who carry their babies to term. They report feeling more emotionally prepared for their babies’ deaths and they are grateful and at peace.

One resource for parents in Poland is a perinatal hospice run by psychologist and psychotherapist Father Filip, which can provide around-the-clock care for babies with severe physical and neurological disabilities. While some parents abandon their children there, others work with Father Filip. He said the goal of his hospice is to meet parents “where they’re at.” It “gives them the impulse to think: we can manage, we can cope, as we have support. They can decide to take the risk to allow their child the right to live, rather than risk taking the child’s life.”

According to the AP, a coalition partner in the Polish government is proposing legislation to create more perinatal hospices at which women carrying babies who are expected to die at birth or shortly after can receive palliative and psychological care.

In addition, the Conservative Catholic Party has created the Project to Support Women. The goal is to help mothers of babies who receive a prenatal diagnosis by providing them with private spaces for the birth of their child and access to a psychologist. The project also calls for the appointment of medical coordinators in hospitals and consultations between parents and specialists.

According to the mother of a young son with Down syndrome in Poland, major Polish cities also have associations or foundations established by parents of children with Down syndrome. There are also additional foundations that support families of children with other health conditions, and Polish citizens can support these families by donating one percent of their annual tax to a beneficiary account which parents can access to pay for medicines, medical exams, and therapies for their children.

Agata, a mother in Poland, has three children including her 12-year-old daughter Amelia who has Edwards syndrome. She wants abortion banned in all cases (it remains legal for rape, incest, and to save the life of the mother) but says more needs to be done to support families. Agata is separated from her husband and relies on her mother’s help and a state allowance of 450 euros (about $372) to get by. She knows abortion is unethical but she also knows first-hand that more support needs to be made available. Poland thankfully seems on its way to creating even more support for parents than already exists.

Everyone has the right to life, including children with health conditions. Their parents also deserve support to carry their babies to term and care for their children once they are born.