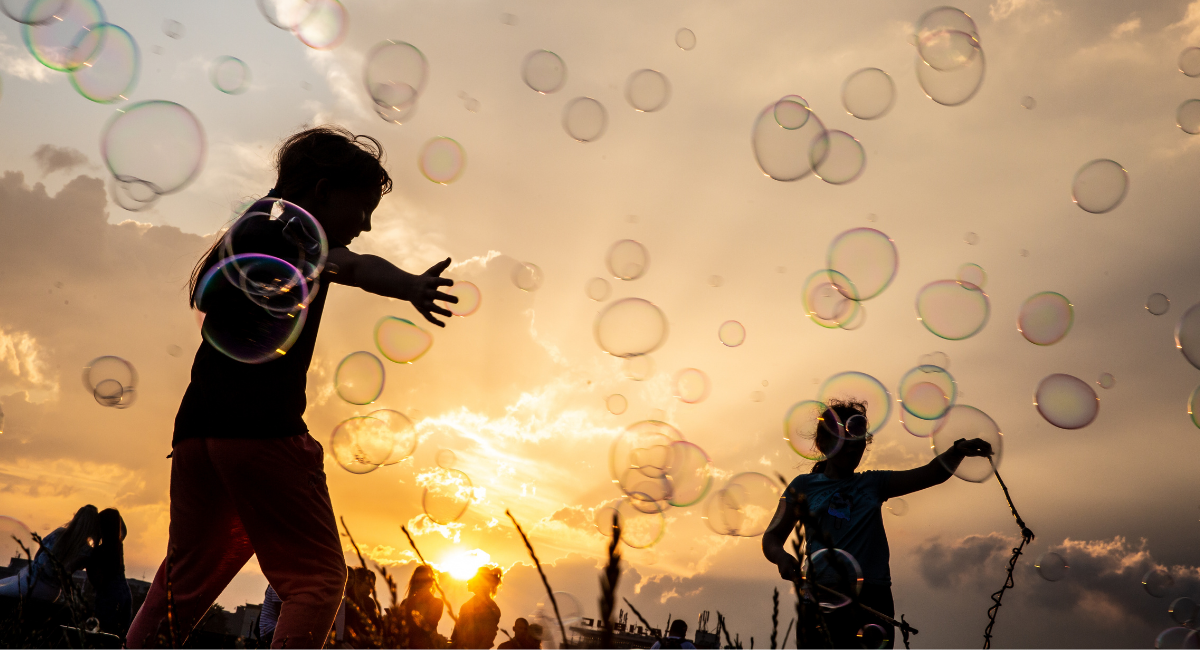 Poland is facing a fertility rate crisis, and like other European nations facing the same dilemma, the government is developing a strategy to try to boost the number of children couples are having.

According to Notes From Poland, the full details on the new initiative have yet to be disclosed, but Marlena Maląg, the minister for labour, families, and social policies, said it will “soon be adopted” by the government. The initiative is expected to include help for parents in combining work with family life, along with housing assistance and financial incentives for families.

Pro-family policies have been carried out in Poland since 2015, including the 500 Plus child benefit program which gave monthly payments to couples who have children. While births initially rose after that program was launched, they fell back down within four years.

For 2022, the government has added a new benefit — the Family Welfare Capital program. Parents will receive 12,000 zloty (€2,610/$2,947) for each child after their firstborn between the ages of 12 and 36 months. All families, regardless of income, will receive the money, and can decide if they want to receive it in monthly installments of 1,000 zloty over one year, or 500 zloty over two years. It is estimated that 410,000 children will be eligible for the benefit.

Prime Minister Mateusz Morawiecki said that despite the negative image society has of large families, it is the “families […] with several children […] that make the greatest contribution to our society, creating the future of our nation.”

According to Maląg, 95% of young people in Poland want to start a family, but have said that they need stable employment and housing before having children. The average number of children born per woman in Poland has fallen to 1.44, one of the lowest fertility rates in the European Union, and far below the replacement level of 2.1. The population of Poland is expected to drop from the current 38 million to 34 million by 2050. While the country has been attracting migrants from Ukraine to fill in the workforce gaps, the new plan is to increase the birth rate and “escape the low fertility trap” rather than rely on immigration to boost the population.

“I can’t emphasize this enough: There are not enough people,” Tesla and SpaceX CEO Elon Musk said in December during the Wall Street Journal’s CEO Council Summit. “One of the biggest risks to civilization is the low birth rate and the rapidly declining birth rate.”

Poland is not the first nation to initiate programs to help boost the fertility rate. Hungary, Norway, and South Korea have each launched programs to encourage couples to have more children. Meanwhile, the U.S. fertility rate has also plummeted to 1.6 births per woman, but no effort is being made to combat this problem.