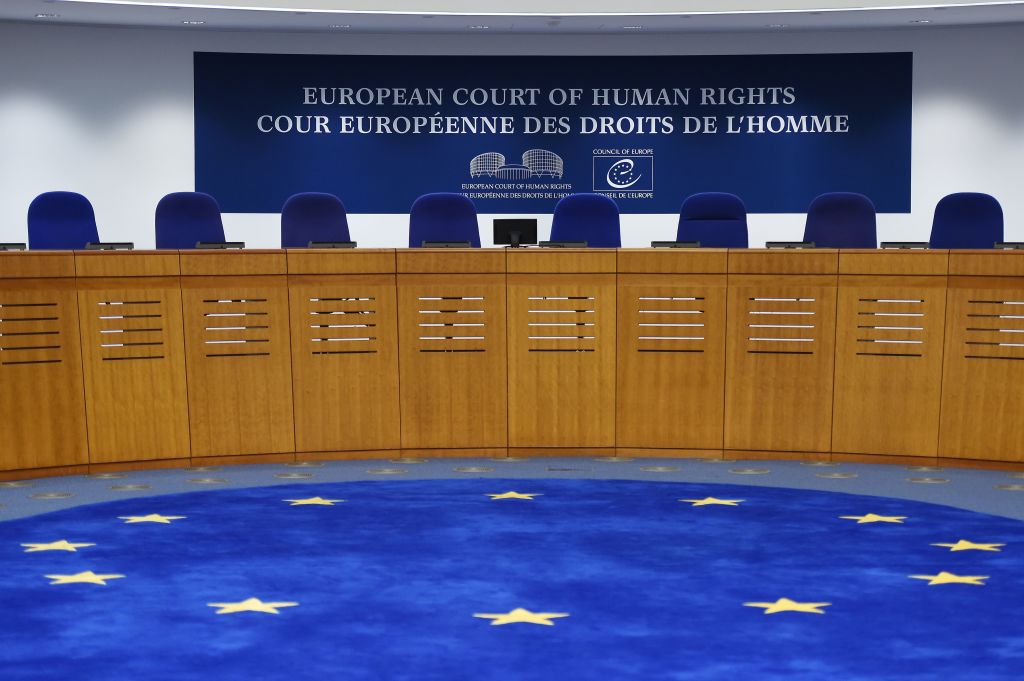 A new report from the European Center for Law and Justice (ECLJ) alleges that the European Court of Human Rights (ECHR) is harassing Poland for its pro-life stance. The ECLJ has been providing legal assistance to Poland as it defends its pro-life laws, and it says that the ECHR has lately ramped up its attack on the country.

As Live Action News has previously reported, the ECHR has brought a number of cases against the country for its ban on eugenic abortions. These cases are on the rise, and the statement from ECLJ says there are now 13 pro-abortion petitions before the ECHR.

However, the ECHR isn’t only increasing its court cases against the country. It is also overreaching on its demands from cases held many years ago. The ECLJ report details how, in 2007, 2011, and 2012, the ECHR condemned Poland for providing ineffective access to abortion. The ECLJ described these cases, saying, “it was not a matter of imposing on Poland further liberalisation of abortion, but of allowing timely and unhindered access to abortions that were already legal.”

The ECLJ says, “We reminded the Committee of Ministers that Poland has already responded to its requests. It has implemented effective procedural safeguards allowing a pregnant woman to have her arguments heard in case of disagreement with the medical team, including whether she fulfills the legal requirements for an abortion. It also ensured access to reliable information for women seeking an abortion. The supervisory procedure of the… cases should therefore already have been closed.”

Not only have the cases not been closed, but the Committee of Ministers has proceeded to harass Poland for some of its pro-life laws. According to the ECLJ, the Committee is saying that doctors who are consciously objecting to abortion are to blame for the country’s low abortion numbers. Therefore, it says Poland should reduce the right to conscientious objection. In response to this demand, the ECLJ says, “The ECLJ has defended the right to freedom of conscience and has demonstrated that there is no causal link between the practice of conscientious objection and the low number of abortions in Poland. The low recourse to abortion is also good news.”

The Committee has also asked Poland to justify its October 2020 ruling which states that eugenic abortions are contrary to human dignity. The ECLJ also responded to this demand, saying, “Poland is free to decide on its legislative position on abortion, in accordance with its Constitution and the margin of appreciation recognised in this area by the Council of Europe.”

The ECLJ blames opposition to the eugenic abortion ban for part of the harassment, but it says that the country should not give up its fight for life. “Poland is not obliged to respond to the excessive demands of the Committee of Ministers, which infringe on its sovereignty. On the contrary, Poland should be commended for its commitments to the preservation of the life of unborn children, including those with disabilities.”