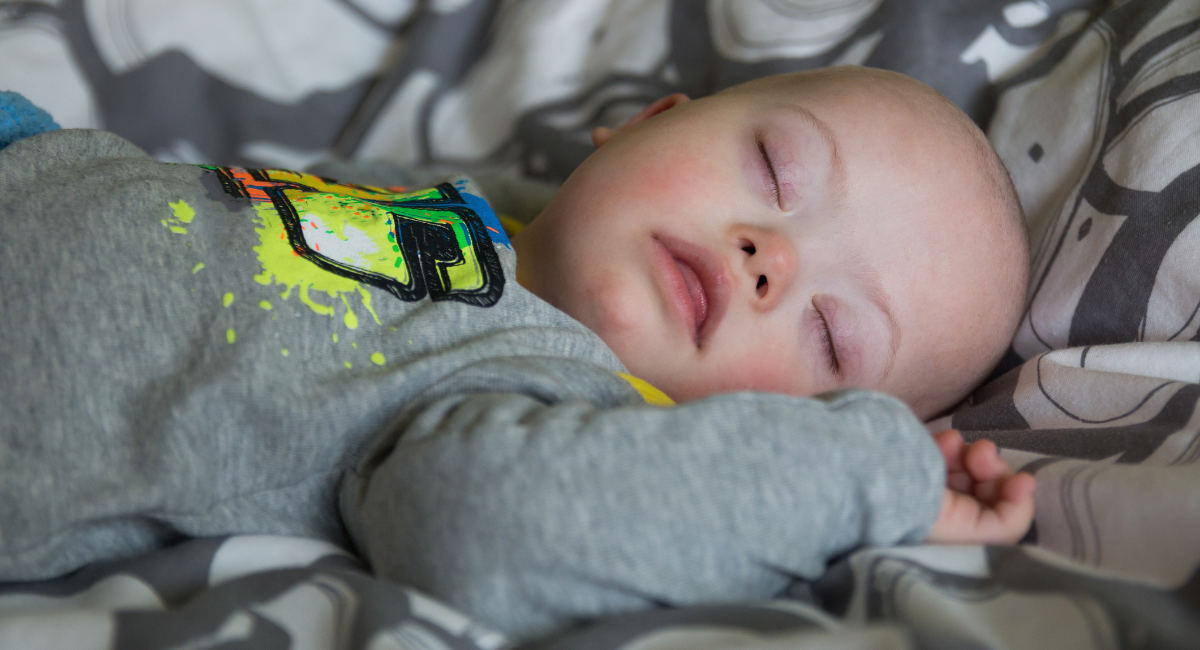 Early this year, Poland enacted a ban on eugenic abortions, making it illegal to abort preborn children with disabilities. Before the law was put into place, nearly 100% of preborn babies with disabilities in Poland were aborted, and abortion survivors were reportedly left to die. With these discriminatory abortions no longer allowed, abortion is now legally permitted only in cases of incest, rape, or when the pregnancy threatens the life of the mother (see more here for why intentionally killing a preborn child is never medically necessary). Now, abortion supporters are now rallying to argue for all the reasons abortion needs to be legal.

Twelve cases against the new ban on discriminatory abortions have been brought before the European Court of Human Rights (ECHR) by Polish nationals born between 1980 and 1993, with their cases divided into four groupings. According to Euro News, “All 12 of the applicants say they are potential victims of a breach of Article 3 of the European Convention on Human Rights (prohibition of inhuman or degrading treatment), because of the distress caused to them by the prospect of having to give birth to an ill or dead child.” (emphasis added)

In one of the cases, a 27-year-old woman in a stable relationship testified that she wants to start a family with her partner, but learned her partner has an unnamed chromosomal abnormality. “She has been informed that her chance of having a healthy pregnancy is lower than 50% and she has a very high risk of having a chromosome-related condition. If she gets pregnant there is a high probability that she will have a miscarriage or that the baby will die shortly after birth,” the application reads. “The applicant submits that the Constitutional Court’s judgment has a chilling effect on her family plans. She is so worried that she put aside the decision to start a family.”

In such an extreme situation, it seems the idea of attempting to prevent pregnancy, rather than kill a child once he or she exists, was not considered.

READ: Mother refused abortion for son with Down syndrome. Now he is three and thriving

Additionally, while suffering a miscarriage is heartbreaking, it is also remarkably common. At least 10-20% of pregnancies end in miscarriage, though the real number is assumed to be even higher, as many miscarriages take place before the woman realizes she is pregnant. There are also many women who experience stillbirth, or whose babies don’t survive long after birth, for many different reasons. But these are not reasons to deliberately end a child’s life through abortion.

Pregnancy, and parenting in general, are not guaranteed to bring health and happiness for any parent. The argument that women need the legal permission to kill their preborn children just in case they might suffer difficult circumstances is an argument with questionable ethical implications.

Another application in the case involves a woman raising a child with a disability who wants to ensure she doesn’t have another child with a disability, while another woman who is undergoing in-vitro fertilization (IVF) makes similar arguments. Essentially, these women want to have the right to abort their children solely because of any potential disabilities that may be discovered:

The applicant submits that she is forty years old and has been undergoing infertility treatment for the last ten years. She has undergone three unsuccessful cycles of IVF treatment. During the first pregnancy the embryo did not develop, and she spent several days in hospital for a pharmacological termination.

If the “embryo did not develop” and the child had already died in the womb, then any following procedures would be considered miscarriage management — not abortion. The application went on:

Despite the fact that her age does not exclude pregnancy and her financial situation allows her to continue IVF treatment given the current situation in Poland she will stop trying for a baby. She is worried that given her medical history, if she gets pregnant and the foetus is found to be defective she will not be able to terminate the pregnancy. This situation for her amounts to mental torture. She is also worried to access to prenatal testing will be difficult.

Other applications included similar arguments, with women wanting access to abortions in case their children were diagnosed prenatally with a disability. One woman had already done so, traveling to the Netherlands to abort her child with Trisomy 18.

These mindsets are ableism in action. The belief that a child with a disability doesn’t have a life worth living is all too present around the world, and it directly contributes to overwhelming abortion rates, particularly in Europe. In Poland, for example, the birth rate of children with Down syndrome has plummeted. Throughout Europe, the number of Down syndrome births fell by 54% from 2011-2015, while southern Europe (countries including Spain, Italy, Greece, and Monaco) saw the highest decrease at 71%.

In addition to the display of ableism, research has found having an abortion due to disability harms the parents, too. A Duke University study found that women who aborted after being told their children were “incompatible with life” reported “significantly more despair, avoidance, and depression than women who continued the pregnancy.” Meanwhile, researchers found a “psychological benefit” for women who carry their babies to term, who said they felt more emotionally prepared for their babies’ deaths and were ultimately grateful and at peace.

Karen Gaffney, a woman with Down syndrome, was previously featured in a Live Action video rebutting the idea that people with disabilities should be aborted. “Ending the life of an unborn child because he or she will have a disability is wrong, it is very, very wrong,” she said. “This comes from a belief that people with disabilities are weak and need to be weeded out from society. This view is unjust, tragic, and deserving of international outrage. It has no place in a world that stands for basic human rights.”

Gaffney urged people to celebrate people with differences and find ways to make the world more inclusive. “Let’s embrace those moms and dads that are choosing life for their babies who may be born with disabilities. AND let’s band together, to focus on improving lives, not preventing them.”