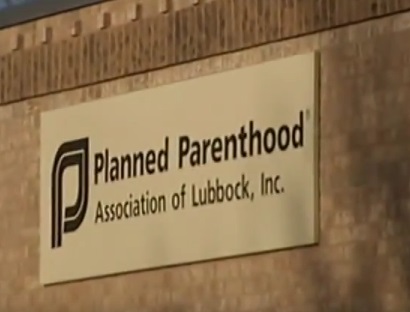 In another attack against pro-lifers for daring to stand against abortion, Planned Parenthood gave a police department in Texas a watch list targeting pro-life activists ahead of January’s March for Life.

Lubbock Lights obtained the watch list from the Lubbock Police Department after initially being told that no such list existed. The list includes the photos, names, and dates of birth of 13 pro-life activists who were expected to attend or speak at the January 29 local March for Life. When asked about the document originally, Lubbock Police Chief Floyd Mitchell denied it existed but promised to give it to Lubbock Lights if he found that it did exist.

When he found it, Mitchell followed through on that promise and released the watch list through email, stating:

Yesterday, you asked about a document referencing individuals associated with the March for Life protest on Friday, Jan. 29, 2021. After further review, the public information unit learned of a document produced by Planned Parenthood of Greater Texas and supplied to the Lubbock Police Department as part of communications prior to the protest. Chief Mitchell believes this is the document Scott was referring to as a “watch list.” This document included 13 individuals Planned Parenthood identified as living “in and around the city of Lubbock, while the others were the ‘big names’ who will be coming in and are listed as speakers at the rallies on Friday and Saturday.”

Officers assigned to coordinate police operations surrounding the logistics of the march conducted a search using open source methods of the individuals and found that all were publicly associated with the March for Life, West Texas For Life or speakers expected at the events being hosted during the weekend’s events. LPD does not maintain lists of protestors identified as pro-life or pro-choice.

According to Lubbock Lights, no such watch list exists for protestors who support abortion.

The news site also noted that in the email from Texas Planned Parenthood to the Lubbock Police Department to which the watch list was attached, some of the names of pro-lifers are tagged with labels such as “aggressive.” It even includes information about the pro-lifers’ families and personal history. 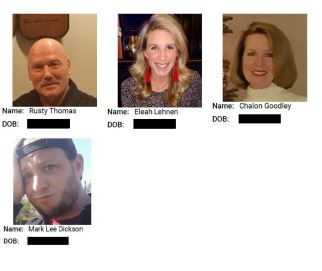 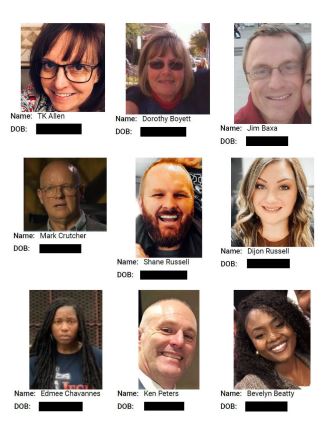 “It’s a garish document which appears set to look like mug shots from a police line-up,” wrote L. Scott Mann for Lubbock Lights. “This was an intelligence document produced by Planned Parenthood targeting innocent people, with what goal in mind, other than to create suspicion and doubt within the Lubbock community by demonizing its citizens, we really do not know or understand. The very format, with photo, date of birth, and name suggests someone who ought to be, sorry chief, watched.”

Lubbock Lights discovered that the watch list was created in Waco at a central Planned Parenthood location, not local to Lubbock, which leads to the question: are there other pro-life watch lists at other police departments in Texas?

“What we do know is the watch list was widely distributed at the Lubbock Police Department in its raw form because that’s how we learned about it: from someone who thought the information was being mishandled as a matter of police policy and standard procedure,” said Mann.