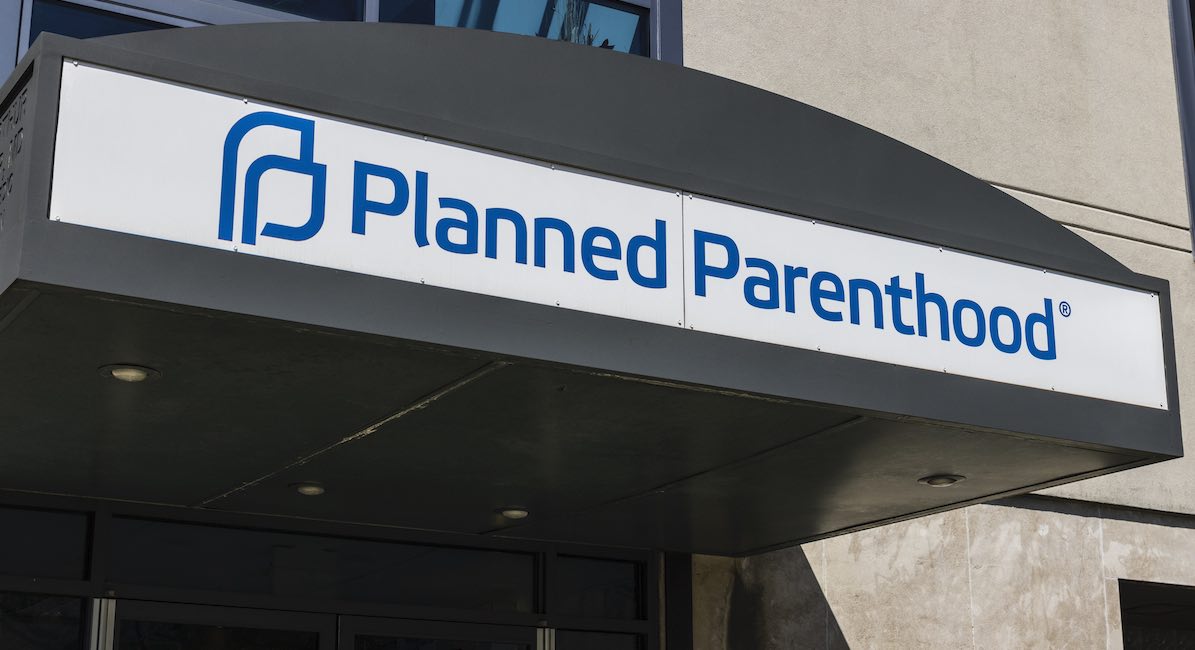 (NRL News Today) It may—or may not—be “temporary” but Susan Rinkunas wrote a story for Jezebel.com last week that “Planned Parenthood quietly stopped scheduling abortions this month at its clinics in Georgia and Alabama and canceled some existing appointments, due to what it said were staffing issues at its Southeast affiliate. The organization said the change is temporary, but did not say when it would resume care. In the meantime, the clinics are referring people to other providers.”

According to Rinkunas, “Planned Parenthood did not announce that abortions were halted in these two states—it apparently just cancelled people’s appointments without warning. Before the pause in services, PP had at least three clinics that provided abortions in Georgia and two in Alabama.”

Planned Parenthood Southeast, the affiliate covering Georgia and Alabama, “confirmed Thursday that abortion care was still unavailable in both states and provided no timeline for it to resume.”

“Abortion care is critical, and access is under threat in the south like never before,” they told Jezebel. “PPSE continues to offer essential sexual and reproductive health services at our health centers across the affiliate, and we look forward to resuming abortion services in Georgia and Alabama as soon as possible.”

Rinkunas noted that Planned Parenthood may be the first name people think of when the topic of abortion comes up. However[:]

independent clinics like WAWC provide close to sixty percent of abortions done in the U.S. Independent clinics are also more likely than Planned Parenthoods to offer both medication and procedural abortions and abortions later in pregnancy. Following decades of targeted restrictions on abortion providers, indies are the only clinics left in four states—Mississippi, North Dakota, West Virginia, and Wyoming.

Robin Marty, director of operations at West Alabama Women’s Center in Tuscaloosa, which is not a Planned Parenthood clinic, told Rinkunas “that WAWC has been trying to cope in recent weeks with an influx of patients after Planned Parenthood canceled their appointments.”

Planned Parenthood does not come off well in this story. Rinkunas noted that PPFA announced last week a $16 million media campaign and that it was the recipient in March of a “record $275 million donation to the national federation and 21of its affiliates, of which PPSE was not one.” The gigantic donation came from billionaire philanthropist Mackenzie Scott, the ex-wife of Amazon’s Jeff Bezos.

Rinkunas concluded her jab at Planned Parenthood by observing “While the national federation and affiliates are separate legal entities with separate funding, these announcements still don’t look great as the organization claims one of its affiliates is unable to serve individual patients in areas with dwindling access.”