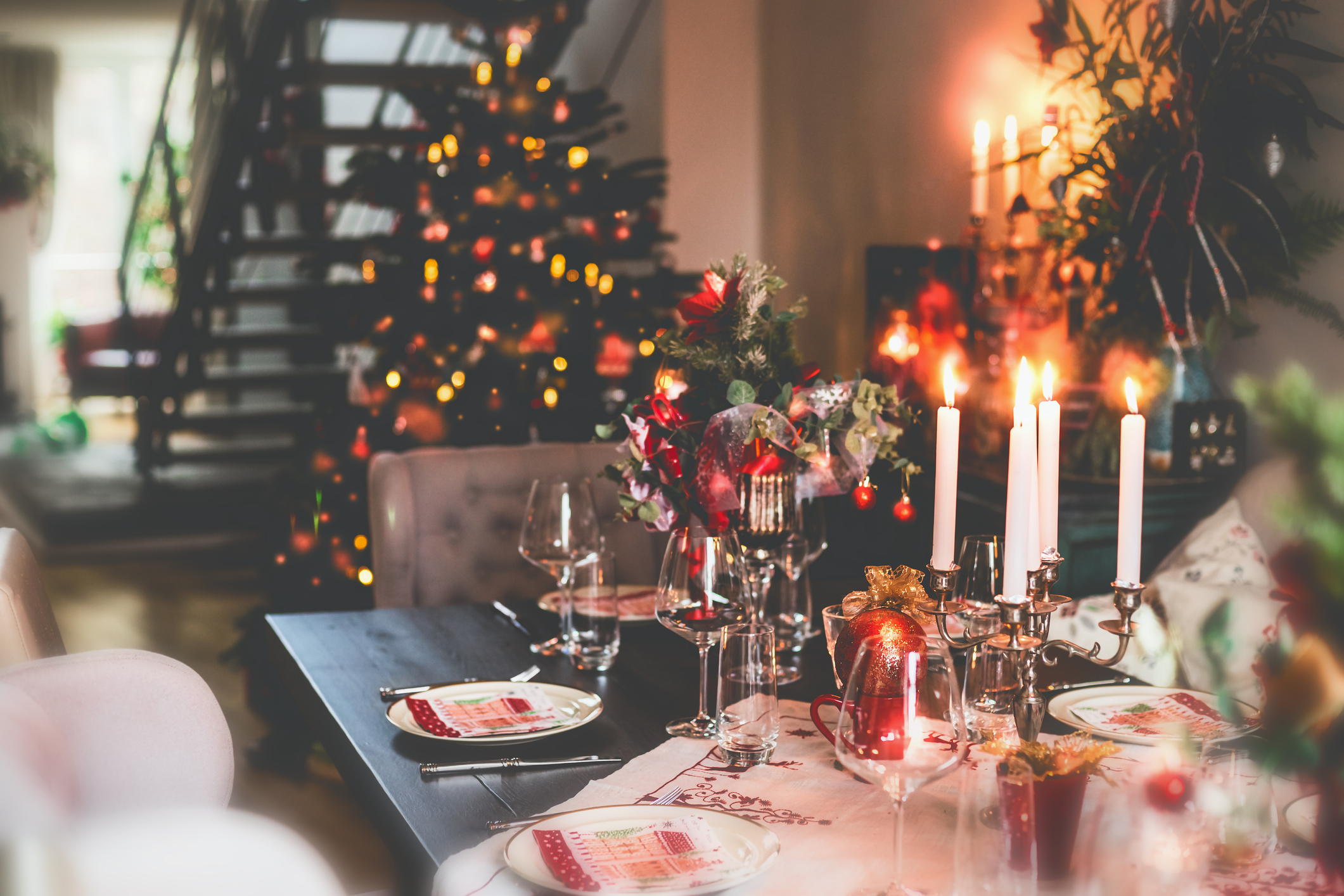 Christmas is traditionally the time of celebrating the birth of Jesus Christ into the world thousands of years ago. Those who are not Christians may simply celebrate it as a time of gift giving, feasting, and spending time with loved ones. But for the abortion industry, it is apparently an opportunity to exploit a holiday with the goal of further pushing a pro-abortion agenda. Planned Parenthood, the country’s largest abortion chain, is encouraging its supporters to spend the holidays with their families promoting abortion.

In a string of tweets, the Planned Parenthood Action Fund — the lobbying arm of the abortion chain — gave seven “tips” on how to talk about abortion with family members. “Holiday dinners can be stressful — but you should be able to talk about the issues important to you. If you’re ready to share your perspective with your family, we got you,” they tweeted, with the photo attached reading, “Your extended family’s holiday video chat could be one of their few chances to hear from you, and one of your few chances to share your ideas with them all at once. Take the chance to discuss abortion access policy. Need guidance? We’ve got you. Here are 8 tips for talking about why abortion is an essential component of health care, and how our country should start treating it that way.”

Holiday dinners can be stressful — but you should be able to talk about the issues important to you. If you’re ready to share your perspective with your family, we got you. Here’s 7 tips on talking about abortion access: pic.twitter.com/TntPNM6Mmy

The tweets then gave advice on how to broach the topic of abortion, which included false or misleading information. Some of the claims were that an alleged 77% of Americans support Roe v. Wade, that abortion restrictions are “harmful,” and that the Hyde Amendment is “racist and dangerous.” The final tweet concluded, “These are hard convos, and ongoing work. Just be sure to show gratitude before wrapping up and grabbing desert [sic].”

But how true is the information they’re giving out?

Do 77% of Americans truly support Roe v. Wade, as Planned Parenthood claims? The answer to that is complicated, and the reality is one the abortion chain doesn’t often like to discuss.

On the 45th anniversary of Roe v. Wade, for example, the abortion industry gleefully celebrated, claiming that 7 in 10 Americans support abortion legal and on-demand. Yet the abortion industry is not satisfied with abortion merely remaining legal; they want it widespread, available through all nine months of pregnancy for any reason, and taxpayer-funded. Polling has reliably shown that, while the majority of Americans do want abortion to remain legal, they also want it to be heavily restricted. Nearly 70% of people want it limited to the first trimester, and common-sense restrictions — the ones Planned Parenthood decries as “harmful” — are heavily supported by the public. These include laws mandating parental consent, waiting periods, and informed consent before undergoing an abortion. Even among young Americans, only 7% want abortion with taxpayer funding and no restrictions whatsoever.

The Hyde Amendment, meanwhile, is a rider added to every appropriations bill since 1977 which bans federal taxpayer funding of abortion in most cases. The only reason the abortion industry claims it is racist is because women of color, as well as women in poverty, are more likely than others to get an abortion; therefore, the abortion industry wants Hyde to be overturned. But this idea is a myth; taxpayer-funded abortion doesn’t help women. It only further lines the abortion industry’s pockets. Numerous polling outfits, meanwhile, such as Rasmussen, Quinnipiac, and Marist, have consistently found that Americans overwhelmingly oppose taxpayer-funded abortion. Eliminating Hyde would have nothing to do with what’s best for women, and everything to do with what will net Planned Parenthood more money. When the government funds abortions, abortions are known to increase. So is it any surprise that Planned Parenthood wants more taxpayer-funded abortion?

The abortion industry, for whatever reason, is appallingly fond of exploiting Christmas. The idea of using a holiday dedicated to the celebration of the birth of the most influential child in history with the goal of promoting death is disturbing, yet it happens repeatedly. Whether it’s topping a Christmas tree with sopher clamps used to dismember preborn babies, celebrating Christmas by calling abortion “an act of love,” holding Christmas fundraisers for abortion, or tweeting pictures of a birth control snowflake, the abortion industry’s twisted vision of Christmas as the perfect time to push abortion on the masses never seems to end.