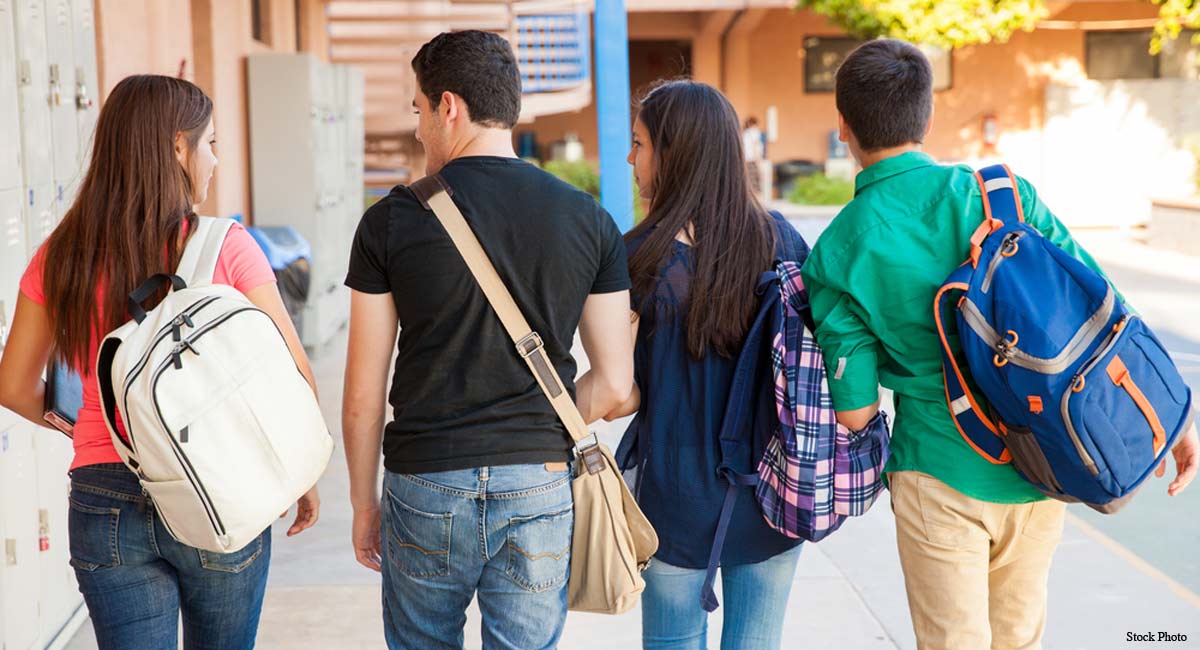 The abortion industry is heavily invested in making people believe that most Americans support their extremist agenda, but polling has found time and time again that this couldn’t be further from the truth. The goal of the abortion industry is not just the legalization of abortion, but for it to be taxpayer funded, available on demand, at any time, with no restrictions. This is also the controversial abortion platform adopted by the Democratic National Committee. Unfortunately for abortion activists, very few people agree with this mindset — including Millennials.

A new poll was recently released by Students for Life which shows that only 7% of millennials support taxpayer funding of abortion, and abortion with no restrictions. The poll found that while a narrow majority supports abortion being legal, a whopping 70% want restrictions, with 28% supporting specific restrictions, such as parental notification laws and banning late-term abortion. By a 3-to-1 margin, Millennials prefer that taxpayer funding go to federally qualified health centers (FQHCs) instead of Planned Parenthood, and 56% of millennials oppose selling abortion pills online.

READ: ‘Abortion is a sin,’ according to most Americans… especially Millennials

Students for Life of America president Kristan Hawkins said the survey shows that Millennials are rejecting labels and instead are focused on the reality of how political policies will affect them. “Especially as we talk with Millennials, who are often outside the political structure of Washington, D.C., the anti-abortion movement must be clear on what we are advancing and its impact on mothers, the preborn and taxpayers,” she said. “And for those elected officials who want to engage in life-affirming legislation, Millennial voters are listening when you compassionately address the specifics of life in law.”

While abortion advocates have argued that 7 in 10 people support their agenda, the reality is, only 12% of Americans support abortion with no restrictions. But younger Americans specifically are not only more pro-life than their older counterparts, young pro-lifers tend to be more enthusiastic about their beliefs than abortion-supporting Millennials are. The intensity gap has taken aback leaders in the abortion movement; Nancy Keenan, the former president of NARAL, notoriously said of the March for Life, “I just thought, my gosh, they are so young. There are so many of them, and they are so young.”