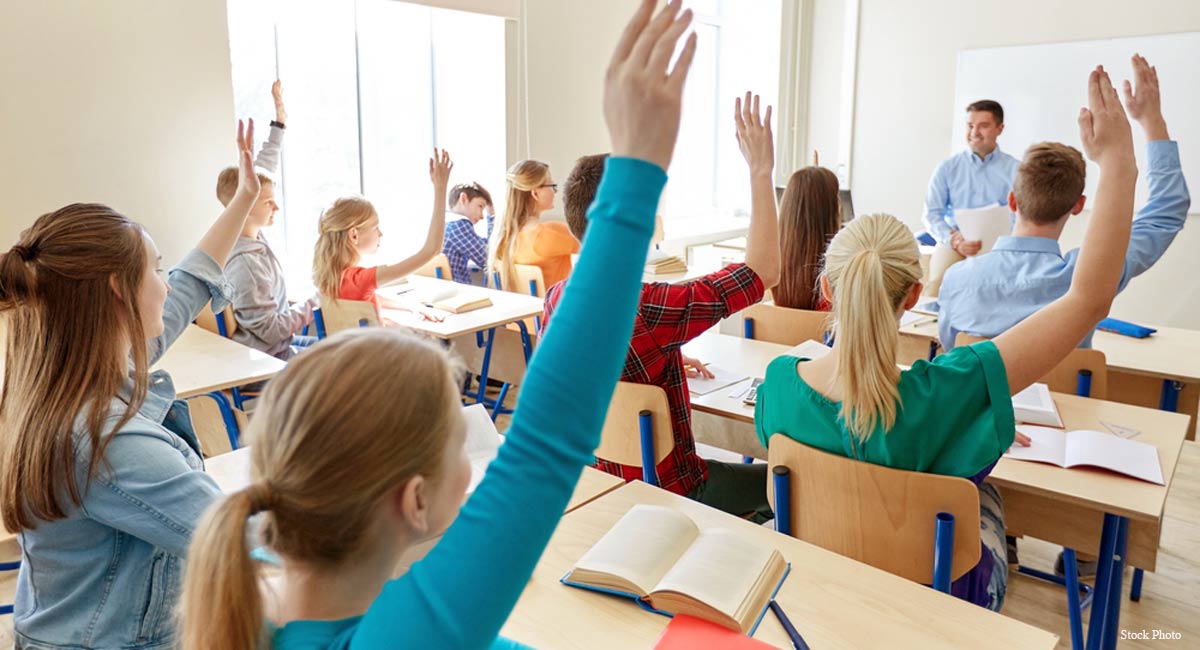 An Illinois mother took her local school board to task over their apparent acceptance of the state’s recently passed “comprehensive sex education” bill, also known as the REACH Act, which includes graphic materials from Planned Parenthood. It mandates that every public school district in the state adopt federal “National Sex Education Standards” for grades K-12.

Becky Swan expressed frustration that by requiring implementation of the NSES, the REACH Act “destroys local control over curriculum.” Swan believes the curriculum grooms children by introducing sensitive and inappropriate topics, which many children feel uncomfortable discussing. For Swan, this is also a form of sexual harassment.

Swan went on to give examples of NSES objectives, holding up a book titled “It’s Perfectly Normal.” Written in 1995 by a former Planned Parenthood National Board of Advocates member and re-released in 2021, it contains graphic imagery, and descriptions of sexual organs and techniques — and yet, it is still considered “appropriate” for young children, according to the NSES.

While the original edition of “It’s Perfectly Normal” was endorsed by Planned Parenthood Federation of America’s then-vice president, a 2019 issue of Celebrate Life magazine, a publication from the American Life League, noted that the book’s contents were “clearly pornographic.”

The Blaze observed that the book “has been the subject of controversy and outrage before,” including being frequently banned over its explicit content.

Live Action News previously noted concerning aspects of the Illinois bill, including Planned Parenthood’s aggressive lobbying for it, its troubling insistence on using the murky concept of ‘consent’ as the arbiter of whether sexual activity is acceptable or not, and its failure to acknowledge or educate students on the dangers of early sexual activity or the harmful consequences of birth control.

The Illinois Family Institute is strongly encouraging parents of children in the public school system to exercise their right to opt-out of CSE.