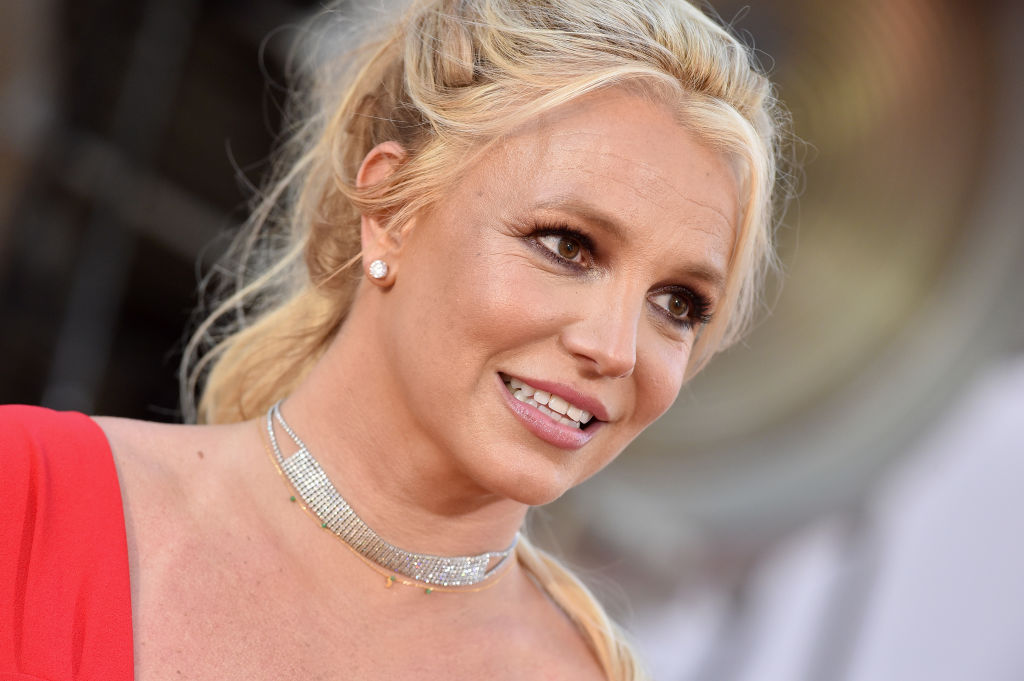 Pop star Britney Spears recently discussed the conservatorship she has been under for the past 13 years after suffering a mental health crisis in 2007. While a specific diagnosis has not been revealed, she recently appeared before a judge asking for the conservatorship to be lifted, alleging numerous abuses against her, including the forced insertion of an IUD birth control device. Her testimony garnered support around the globe, including from one organization that has very little room to speak on the matter: Planned Parenthood.

Numerous Planned Parenthood affiliates posted on Twitter, saying they “stand with Britney,” condemn “reproductive coercion,” and believe that no one should make decisions about someone’s reproductive health for them. Planned Parenthood president and CEO Alexis McGill Johnson released a statement on the issue:

It is incredibly distressing to hear the trauma that Britney Spears has been through — including the appalling news that she has not been able to remove her own IUD. We stand in solidarity with Britney and all women who face reproductive coercion. Your reproductive health is your own — and no one should make decisions about it for you. Every person should have the ability to make their own decisions about their bodies and exercise bodily autonomy.

This statement is questionable in light of Planned Parenthood’s own past and present in the area of reproductive coercion.

Forcible sterilization for the “unfit”

Margaret Sanger was the founder of the American Birth Control League (ABCL), which eventually became Planned Parenthood. Sanger and many others involved with Planned Parenthood were noted eugenicists who held the view that certain people should not be allowed to reproduce. Clarence Gamble, heir to the Procter and Gamble fortune, served as director to both ABCL and Planned Parenthood’s boards. He, like Sanger, was a well-known eugenicist who fought in favor of laws requiring the disabled and mentally ill to be sterilized against their will.

Sanger herself supported experimental birth control testing on women in Puerto Rico without their knowledge or consent, and described people with disabilities or mental illness as “undesirables” and “human weeds” who shouldn’t be allowed to breed. She also openly approved of the 1927 Buck v. Bell Supreme Court decision, which ruled that anyone deemed “unfit” could be sterilized without their consent.

These weren’t just meaningless thoughts, kept only to philosophical discussions between Sanger and Gamble. Planned Parenthood actively participated in sterilization schemes in places like North Carolina. At Charlotte’s first Planned Parenthood facility, people were regularly sterilized — most of them minorities or low-income women. Though Black Americans made up just 25% of the population in the area, between 1955 and 1966 they made up more than 80% of those who were sterilized. Planned Parenthood of Greater Charlotte would later award Wallace Kuralt, the mastermind of the forcible sterilization scheme, its highest honor — the Margaret Sanger Award — in 1983, decades after eugenics had fallen from public favor.

Though Planned Parenthood is now distancing itself from Margaret Sanger and her now-unacceptable views, its facilities are still forcing people into birth control, sterilization, and abortion. Women, including teenagers, have alleged that Planned Parenthood staffers forced or coerced them into various types of birth control. Even in recent years, whistleblower employees have emerged — like those who worked for Planned Parenthood of Greater New York (PPGNY) — claiming that staffers visited schools where most students were Black or other minorities for the purpose of pressuring them to receive long-term birth control, like IUDs.

“You’re talking about public schools where black and brown children are because they’re so hypersexual and need to be controlled? It’s a direct link to the history of forced sterilization,” former employee Michelle Adams said in an interview with Jezebel. Other Black women have said Planned Parenthood refused to give them any medical services unless they agreed to be sterilized.

These abuses aren’t limited to the United States. The International Planned Parenthood Federation (IPPF) has partnered with the coercive China Family Planning Association for decades — a regime whose family planning policies are viewed by most human rights organizations as violations of basic human rights. Chinese women who are of the “wrong” ethnicity or who have “too many” children have been literally dragged off the streets and forced into abortions. They have also been victims of forced IUD implantation and forced sterilization. Planned Parenthood not only does not condemn these practices, but it is still partnering with the family planning organizations behind these abuses in China.

Planned Parenthood itself has also been accused of forcing even former staff members into abortions. Multiple women have made similar claims, stating that staffers strapped them down for abortions while they cried and begged them to stop. This is in addition to the pressure that comes from outside sources; a study published in the Journal of American Physicians and Surgeons found that nearly 74% of women who sought post-abortive counseling said they were pressured to have an abortion. A separate study found that 64% of women who have had abortions did so under coercion.

Forcing Britney Spears (or anyone else) into birth control against her will is inexcusable. But Planned Parenthood’s anger on her behalf is nothing more than an exploitative manipulation, meant to gain themselves goodwill on the back of someone’s suffering. Its own actions have proven that it doesn’t oppose forcing women into birth control, sterilization, or abortion; it willingly participates in it all.