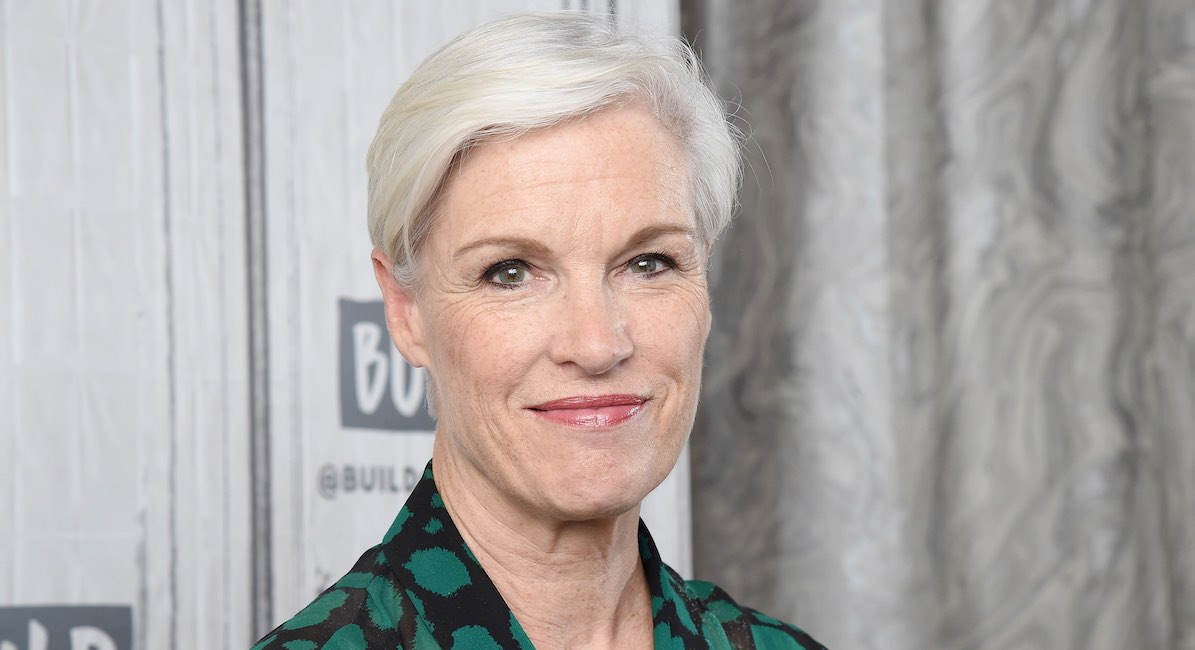 Cecile Richards, the former president and CEO of Planned Parenthood, spoke to Rolling Stone last week about the June 24th Supreme Court decision to overturn Roe v. Wade. Given her prolific history with the nation’s largest abortion giant, it’s no surprise that she is angry about the decision.

Under her leadership, Planned Parenthood abandoned health care to focus on abortion to the tune of 3.5 million deaths in 12 years. It seems she still has some interesting details to share about her time at the helm of America’s largest abortion industry.

In the interview, Richards framed the end of Roe as an assault on democracy.

“It’s not only abortion — it’s the thought of the country being ruled by a minority, and moving more into this completely totalitarian regime where it doesn’t matter what the majority thinks, whether it’s on gun reform, the right to make your own decisions about pregnancy, climate,” she said. “It’s just horrifying that we are living in a non-democratic country right now.”

What Richards fails to point out is that it is the abortion industry and its advocates that makes up the minority. Recent polling confirms that protection for preborn children enjoys strong support from the public, including the notion of overturning Roe. When voters are polled in support of Roe, they often do not understand what it means; however, when it is explained that Roe and its sister case Doe v. Bolton allowed abortion through all nine months of pregnancy, people support overturning it.

According to Gallup, most Americans believe abortion should be limited to the first trimester — only 15% favor abortion on demand until birth as Roe and Doe allowed.

Richards further responded to the notion that Democrats bear some responsibility for Roe‘s fall through their lack of action to protect abortion access in previous years. She then explained that it was Planned Parenthood who helped make the Democratic Party so extreme on abortion.

“[W]hen I came to Planned Parenthood in 2006, the Democratic Party was moving in a direction of openly recruiting people who were against reproductive rights,” she said. “We really did an enormous amount, through the Planned Parenthood Action Fund, to build political organization and grassroots political power that really turned that around, and the Democratic Party has over the last 15 years become really unapologetically for women’s rights.”

Though they are typically not acknowledged, there are millions of pro-life Democratic voters, and even more who do not support the party’s stance on abortion. Very few Americans support unlimited abortion at any point in pregnancy, with taxpayer funding, and no restrictions — yet Richards has now plainly stated it was Planned Parenthood who steered the Democratic Party in this extreme direction.

The 2018 Missouri Democratic Party platform was originally drafted to allow for differing views on abortion, specifically to be welcoming to pro-lifers, until Planned Parenthood and NARAL complained. Members were then effectively required to support abortion. Democratic National Party Chairman Tom Perez also stated in 2017 that every Democrat is required by the DNC to support abortion.

Richards made it perfectly clear: the abortion industry couldn’t care less about what the American people actually think about abortion. Planned Parenthood does not represent what voters want; it exists to make money, and abortion is lucrative. Planned Parenthood, under Richards’ leadership, could have focused on providing legitimate health care but chose abortion instead, and — according to Richards herself — took the Democratic Party with it.