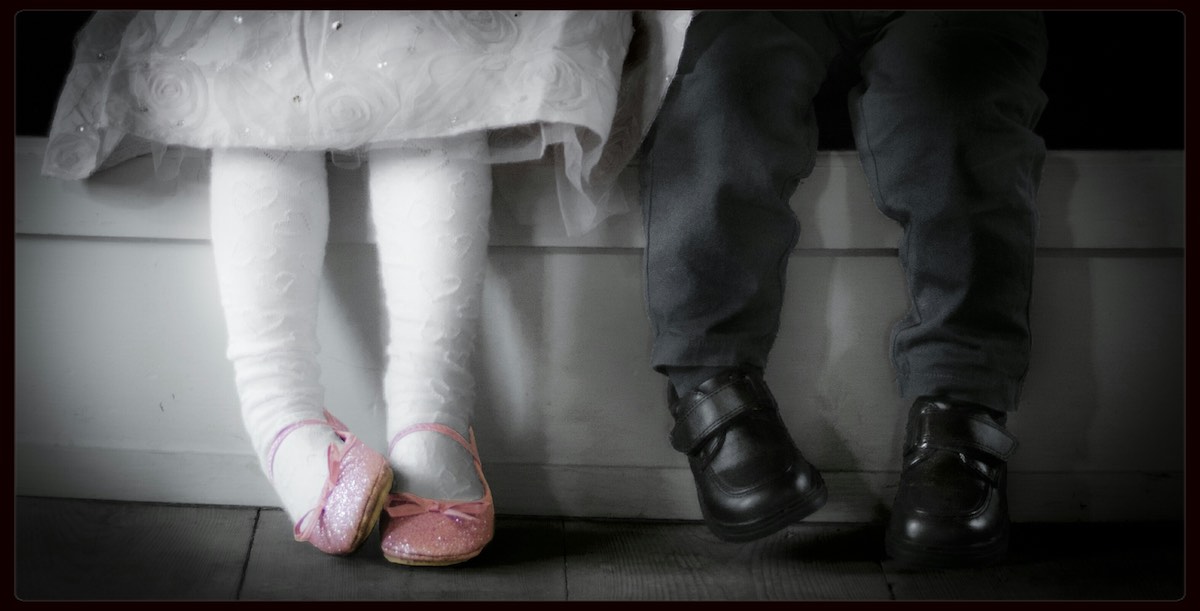 Lawmakers across the country are moving to try to end child marriage. While many think of child marriage as a problem plaguing developing countries, it happens in the United States too, and there is currently no federal law against it. Between 2000 and 2015, an estimated 200,000 children were married. As reported by Forbes, child marriage comes with numerous risks — young girls who are married as minors are considerably more likely to drop out of school, be isolated from their families, live in poverty, and become victims of domestic violence. It’s for these reasons that people oppose it, and why lawmakers are looking to end it. Yet one of the organizations against ending child marriage is, puzzlingly, none other than Planned Parenthood.

NBC reported that a bill banning child marriage in Idaho recently died this year. Shockingly, Republicans there opposed it on the apparent grounds that there isn’t enough data on the issue, and that some considered it government overreach to set a minimum marriage age in the state when child welfare laws are said to prevent child marriage already. Also opposed were the ACLU and Planned Parenthood. There were similar oppositions to reform in other states, like California and New Hampshire. The San Francisco Chronicle likewise reported that Planned Parenthood opposed bans on child marriage.

While Planned Parenthood has remained tight-lipped about its reasons for opposing a ban, a look at what it also supports may shed some light on the situation. Live Action’s undercover investigations have repeatedly exposed how very little this abortion profiteer seems to care about the well-being of young women and girls.

In Live Action’s Aiding Abusers series, Planned Parenthood’s systemic cover-up of the sexual abuse of children was revealed, using court documents and police reports. Time and time again, child sexual abuse victims have been taken to the abortion corporation by their abusers for abortions — and then those victims were returned to the people who victimized them.

Live Action’s SexEd series exposed the dangerous advice Planned Parenthood’s “counselors” have given to underage girls, which included telling girls that sex which leaves welts, burns, and marks is not abusive, but normal and healthy. Other investigations found that the abortion corporation is willing to cover up child sex trafficking and sexual abuse.